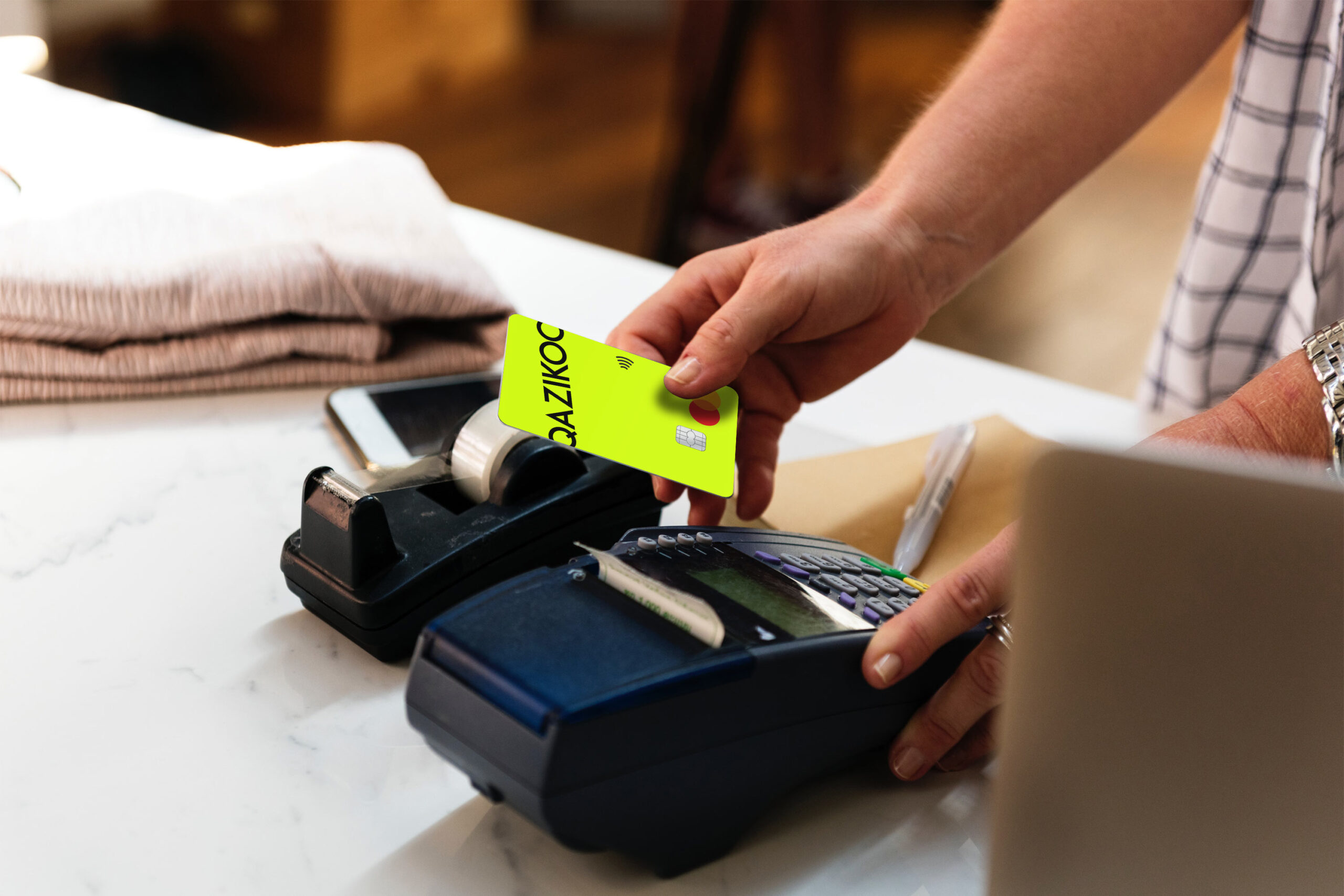 “I’ve always had a knack for business, but only recently did I realize that the trick is to rise while lifting your community with you,” Kelpinwietz shares, explaining that his vision revolves around an idea that will not only benefit him but the society too.

Kevin Kelpinwietz is a young individual with an enduring passion to empower people with the incorporation of technology into daily banking processes. Eager to learn, and spread his ideas, Kelpinwietz jumped right into implementing his vision with the development of Qazikoo. This can do attitude dates back to his younger years where he highly achieved in both his academics and sports. He is known to hold a lot of pride in whatever he does, Qazikoo will be no different to his past ventures

With Qazikoo, Kevin and his team of highly skilled experts aim to establish cohesive tools to manage all banking needs under a single application. He began building Qazikoo in 2018, and over the past two years, his team has spent their time working on a revolutionary technology that combines the world of tech and finance to change the way we bank. Living in a day and age where digitalization has taken over every aspect of human life, the young entrepreneur believes he can bring the latest and greatest inventions to start a new banking trend.

Everything changed for Kelpinwietz the day he spent hours switching through multiple applications just to complete a simple banking process. His frustration sparked a passion for technology, and he eventually decided to master his skills to expand the pre-existing banking setup. The mission at Qazikoo is not only to simplify the process but also to provide the users with a safe and secure banking platform.

Kelpinwietz’s employees describe him as a confident, motivated, and a vision-driven leader who believes in acquiring success through plain hard-work and determination. Qazikoo has managed to attract an immense amount of positive feedback in the past two years, something that big firms in a similar niche haven’t been able to achieve in decades. Kevin was intrigued by the fact that there is no such innovation that aims to ease such an essential daily activity, that is, Banking. His investment of time and money has manifested graciously and has resulted in the development of a simplified banking application for the common man.

For the upcoming year, the company has adopted a creative marketing approach with an estimated cost of £0.00, which ensures maximum success with minimum funding. Kevin, being an innovative leader, decided to use the digitalization of our era to achieve his goals. According to him, there’s no better way than social media to reach an audience as large as millions. This approach will be executed by giving away 5% shares of the company to multiple brand ambassadors that will endorse Qazikoo and attract customers through their followers.

“I’ve always believed that there is nothing you can’t achieve with a sense of direction and a little bit of hard-work,” Kelpinwietz says.