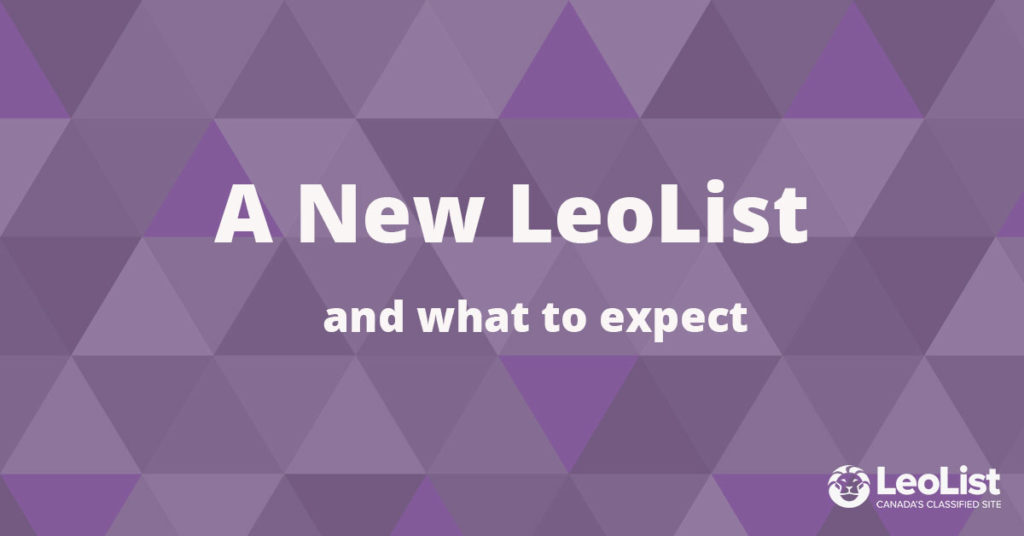 Vancouver, CA: Things are changing at LeoList – the largest adult classified site in Canada. The company has been sold, and a new leadership team assembled. With this change, LeoList will continue to build out their service, improve the experience for all of LeoList’s users and members, and strive to be the #1 classified site across Canada.

Following a series of difficulties with their payment processor, LeoList announced a change of ownership on a blog post and a series of community-focused initiatives.

According to LeoList’s announcement, the new initiatives will take many forms, including —

Since the announcement was made, LeoList has re-established its credit card processor and enabled cryptocurrency and Flexepin payments on its platform.

You can read more about LeoList on their website, keep up with the LeoList chatter on Twitter, or read a blog post, which further explains the service here.

LeoList is a classified advertisement service where advertisers across Canada promote their local businesses. According to Alexa.com, LeoList is one of the top 200 largest websites in Canada.