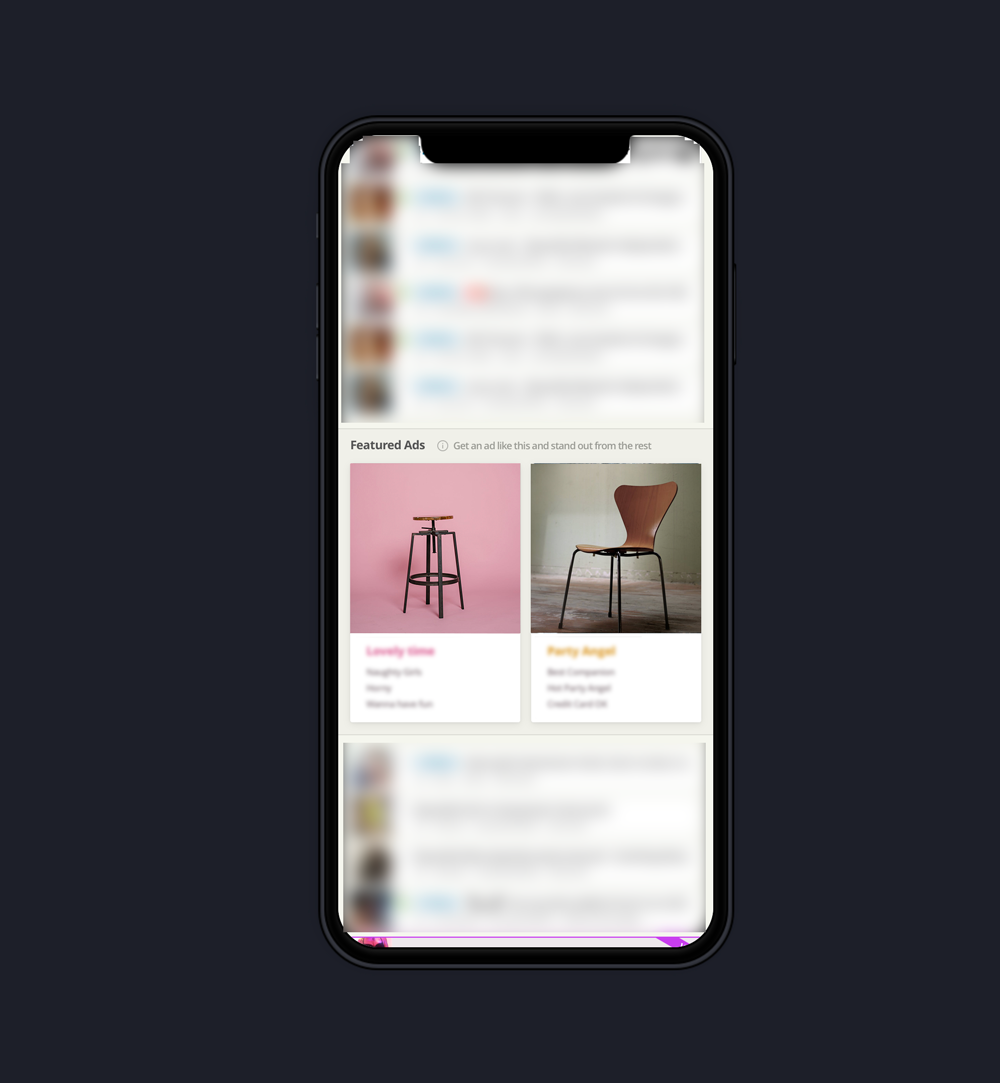 A Brand New Way For Advertisers to Promote Their Listings

According to LeoList, the vital thing for advertisers to know about Featured Ads is

The Featured Ad announcement comes right off the heels of a recent change of ownership for the classified service. The Featured Ads were one of the many changes promised by the LeoList team as they forge a new direction for the company and brand.

You can read more about LeoList on their website, keep up with the LeoList chatter on Twitter, or read a blog post, which further explains the service here.

LeoList is a classified advertisement service where advertisers across Canada promote their local businesses. According to Alexa.com, LeoList is one of the top 200 largest websites in Canada.

Importance of Social Media for Keeping up Appearances and Mental Health

Mechanical Engineer Muneer Lyati – a rescuer of the automotive industry.