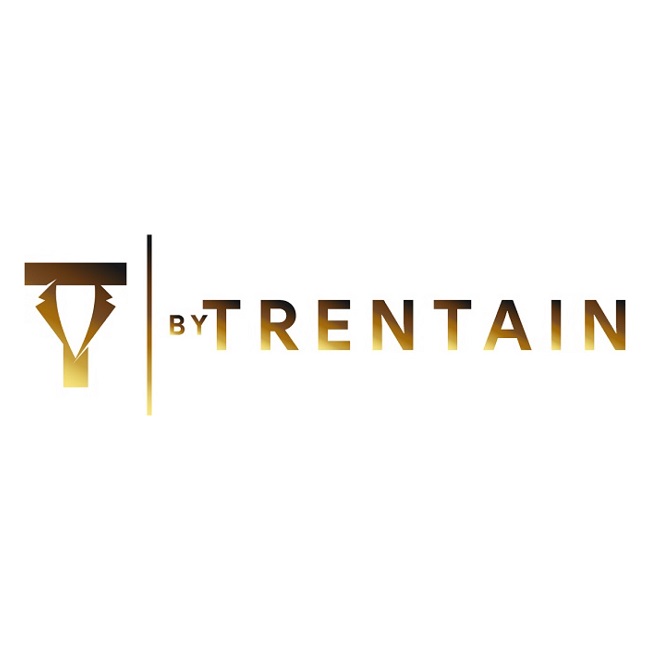 Every story has a beginning, and for Majdi Musa, that story started in the sewing house of his grandmother. Notions of care, fun, and creativity seeped into the room as he recalled the fond memories of his youth.

“It was with her, my grandmother, where I learned how to create clothing that makes others feel special and happy. I knew this because I had those feelings myself,” said Musa, the creator of the international fashion brand, Trentain.

For Musa, creating Trentain was about more than simply creating a business; it was about re-creating the nostalgia of the past and bringing people together through multicultural apparel.

“The memories I have had with my grandmother, the nurturing, the bonding, and most of all, the fun. They seeped into my consciousness, and later became the foundation on which I built Trentain,” expressed Musa, as he recalled the start-up stages of his fashion line.

At his core, Majdi Musa knew he wanted to emulate the passion and character of his grandmother, and follow her in her vision of life. Unfortunately, however, this did not come without significant sacrifice. 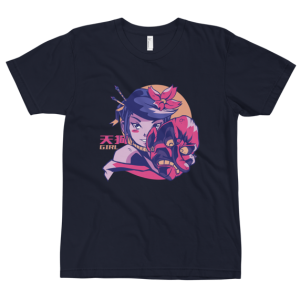 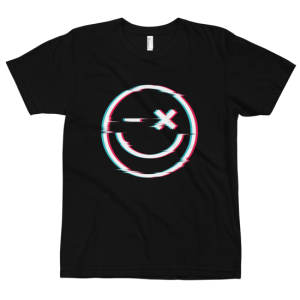 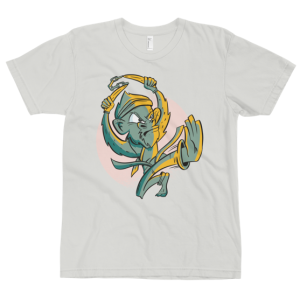 As every pragmatist in this world, Musa assumed early on that sewing and creating fashion apparel was simply a hobby. He needed to overcome these childhood dreams and pursue a more practical career.

Following conventional wisdom, Musa moved to Paris, France, where he pursued his Bachelor’s degree in Political Science. To Musa, it was the practical choice. However, he never found his true calling in that world. Political Science was a technical and calculated field and did not leave much room for creative expression and art.

Sadly, to his dismay, Musa’s grandmother passed away a year later. She never had the chance to see Trentain grow from a small start-up to the multicultural brand it is today.

“It was sad. I only wanted her to be proud of me. To allow her to see that the time and investment she put into me as a child had paid off. I wanted her to know how much of an impact she had on creating Trentain,” reflected Musa, somberly. 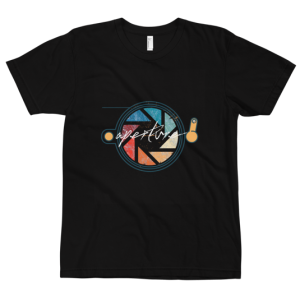 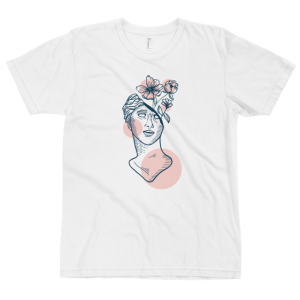 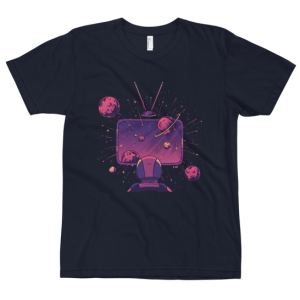 Come 2014, Musa had followed his true passion. He enrolled at University to study Anthropology of Design, not because it was practical, but because it was exciting and brought him joy. For the first time, he took a real interest in his studies, as it was linked directly to his true calling. “For me, Anthropology of Design was my ‘Sugarman,’” chuckled Musa, “took me back to those beautiful memories which were an essential factor in creating Trentain.” 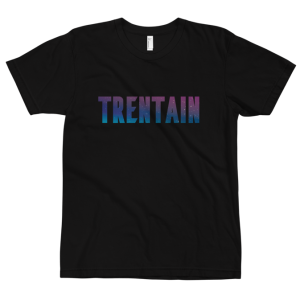 In October 2016, Musa, with his newfound knowledge and passion, began brainstorming ideas to create his brand. “I remember attending the ‘Musée des Tissus de Lyon’ conference about middle age fabric. It was at this conference I learned for the first time that ‘Trentain’ is not only a religious term referring to St. Sylvester’s Day. It is also a term used in the middle ages to refer to a very fine fabric composed of 3,000 silk threads used to make luxury clothing.” In today’s lingo, this refers to 3,000 thread count fabric, more than twice that of modern luxury fabrics. Interestingly enough, this is where the term “se mettre sur son 31 ou trentain” [“dressed up to the nines”] originates.

With this new and elegant word in mind, Musa launched Trentain with one hope: to bring people together through multicultural apparel, and provide the best daily destination for fun, nostalgic, and trendy artwork.

“The essence of the word ‘Trentain’ reflects the nature and spirit of my grandmother,” chimed Musa. “It reminds me of her charm, warmth, and passion, along with the many faces of all those who would gather at her sewing house to live, laugh, and enjoy life. Trentain is the legacy of my grandmother, fueled by all the beautiful memories I have had with her throughout life.”