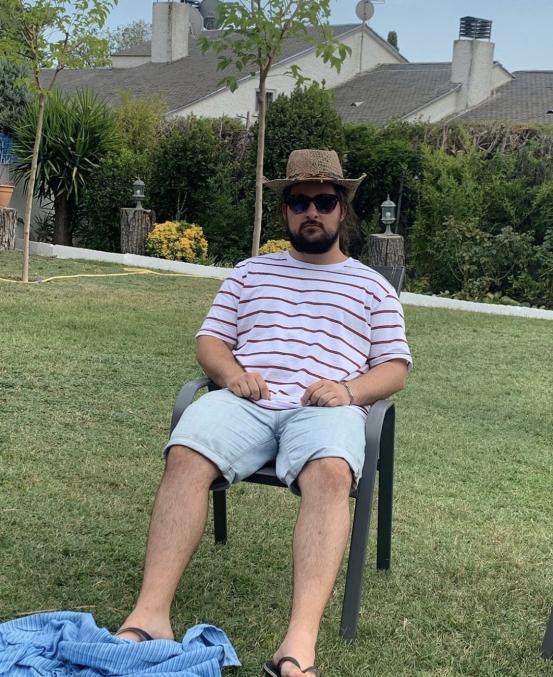 What were you doing when you were a teenager? This is what Carlos Cantero was doing, you may not recognize Carlos Cantero’s real name, but I am pretty sure you have seen at least once one of his memes.

He has two ‘internet names’, lordcntero which is his alias / Instagram handle, and “killjongun”, that’s also the handle of the Instagram account where he got famous. He started publishing memes there, at first just for him to check them later, and now he is getting paid for publishing the same kind of memes.

I am sure you already know who Carlos is, but there are some fascinating facts about the young influencer that you may haven’t seen before, some of them are crazy as his young age, and the number of followers he do accumulate these days.

The young influencer is receiving a lot of support these days, because people like the way he is, he is just a ‘natural influencer’, he isn’t selling a lifestyle, or the ideal life, is just a normal 19 years-old kid, living a normal life, but with an huge communication power, that he uses to share his life’s knowledge with their young fans.

As we have said multiple times, Carlos have two completely different account on social media, the first one, and the biggest, is “killjongun”, is the account where he started, he wasn’t even having a personal account before creating Killjongun, and there is where his memes, and funny videos are getting published. And his other, and more personal account, is “lordcntero”, there is where he publish his daily routine, his lifestyle, and some humoristic pictures, as the one that we can see right here.

People just like him the way he is, and he really encourage everybody to be as they are, we should all be the way we are, not the way people want us to be!