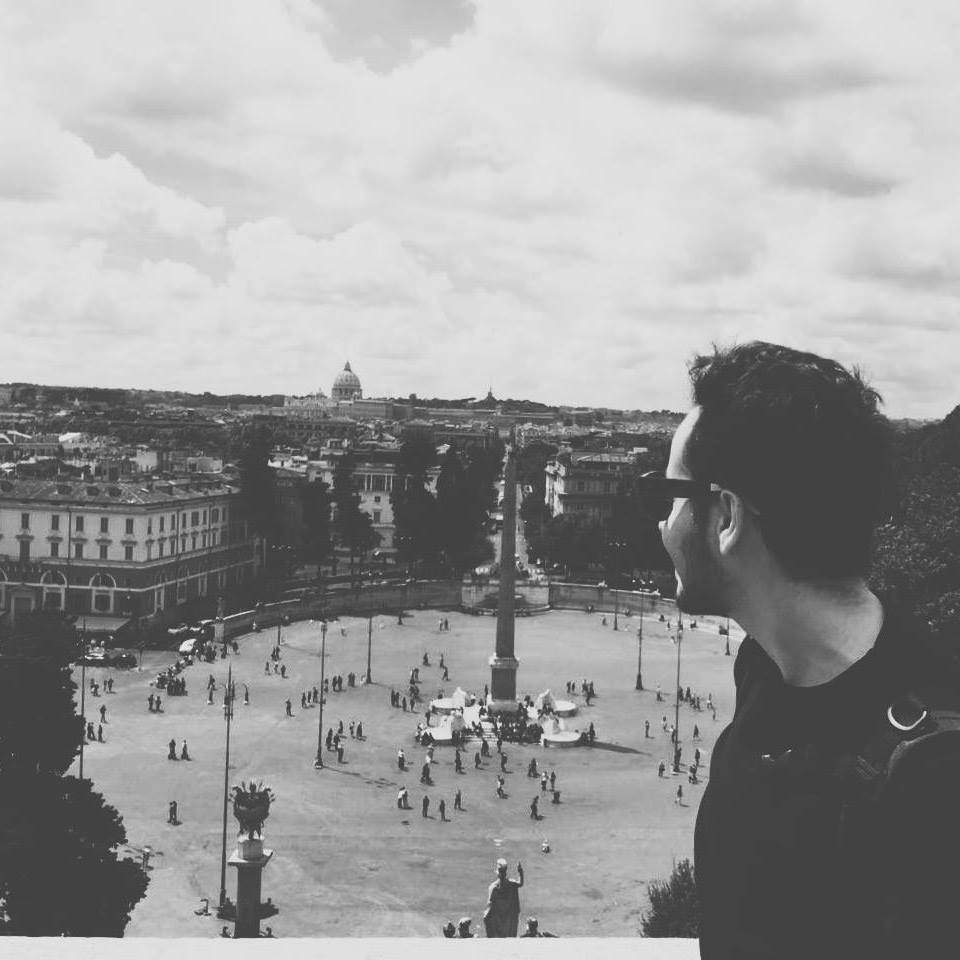 Photography and architecture are becoming much of the essence of the art these days. Majed Veysel is one of the Photographers from Aleppo who is creating the art from the black and white photographs and getting much fan base from across the globe.  He has around 100,000 followers on Instagram who follows his pictures and praise him daily.

He is the inspiration of many of the people in the field of Art and even though there is much competition around the world in this field still he is competing with the high percentage and output.  The reason is that the photographs he makes don’t have any boundary of the colors. If the photograph is black and white then, only the real essence of the photograph will be the prime attraction in the eyes of the viewer. Because of his architecture experience, he mostly takes pictures of the buildings and the real essence of the building can only be achieved if the photograph is black and white.

When you are going to take the photograph of the building then the attention is on the shape of the building and black and white can maximize that experience. Even though, he is from the East still he is getting prestige from the Western world and he has been shown on big channels like Fox News and many other TV channels.  The reason is that the art has no limits and the followers he has on Instagram are from at least a hundred different countries.  Mostly from the European and western world.

He is a great photographer and architecture with the experience behind his back.  Some many awards and recognitions have been given especially in the media field. Majed Veysel has also become a good part of Turkey when he graduated over there.  If the people are interested in knowing more about this person then the right approach is to direct mail him and get to know more about this person.

Majed Veysel mostly gets the recognition on the Instagram application and that is why you can also connect with him by directly messaging him on Instagram. But he has the big fan base and that is why he might not respond much earlier but he will respond.