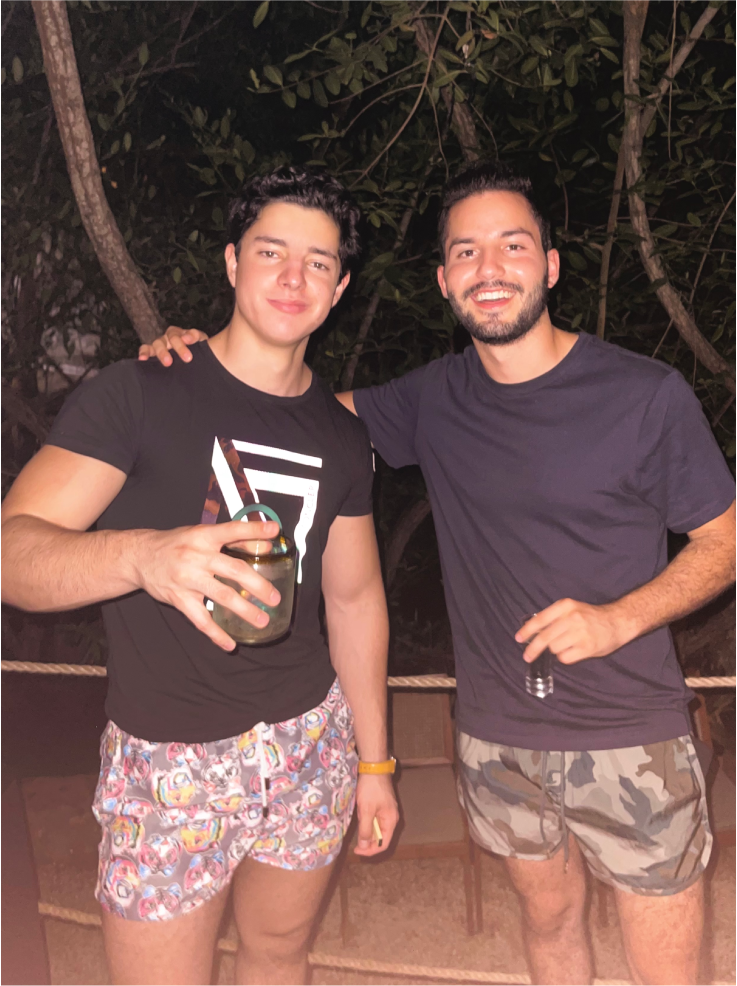 Thirteen-year-old Manolo Monterrubio has made history by becoming the youngest ever halftime performer in the history of the Los Ángeles Academy. The young performer wowed audiences with his impersonation of Morrissey singing “Everyday is like Sunday” on top of a brick wall during half time at the game on Saturday night.

Manolo Monterrubio was born in Mexico, but moved to Los Ángeles when he was very young. He says that music was always around him growing up and that performing comes naturally to him. His older sister Maribel recalls how they would watch TV together and lip sync along to music shows, only three years at the time, and that Manolo would always be the one in the middle of the action.

It was at a talent show when he was only seven years old that Manolo Monterrubio first performed in public. Since then, he has gone on to perform all over the United States, including at the White House for President Obama and his family. He has also been featured on television shows such as America’s Got Talent and The Ellen DeGeneres Show.

When asked what it feels like to be performing at such a prestigious event as the Los Ángeles Academy halftime show, Manolo Monterrubio said “I’m so excited! I’ve been practicing my song for weeks now and I just can’t wait to get up on that stage and perform.”

The young performer has already started making plans for his next big performance. “I’m really looking forward to my upcoming show at Madison Square Garden in New York. I’ve never been there before, so it’s going to be a new experience for me,” he said.

Manolo Monterrubio is definitely one to watch! Be sure to catch him live in concert or on television soon. Thank you for reading!