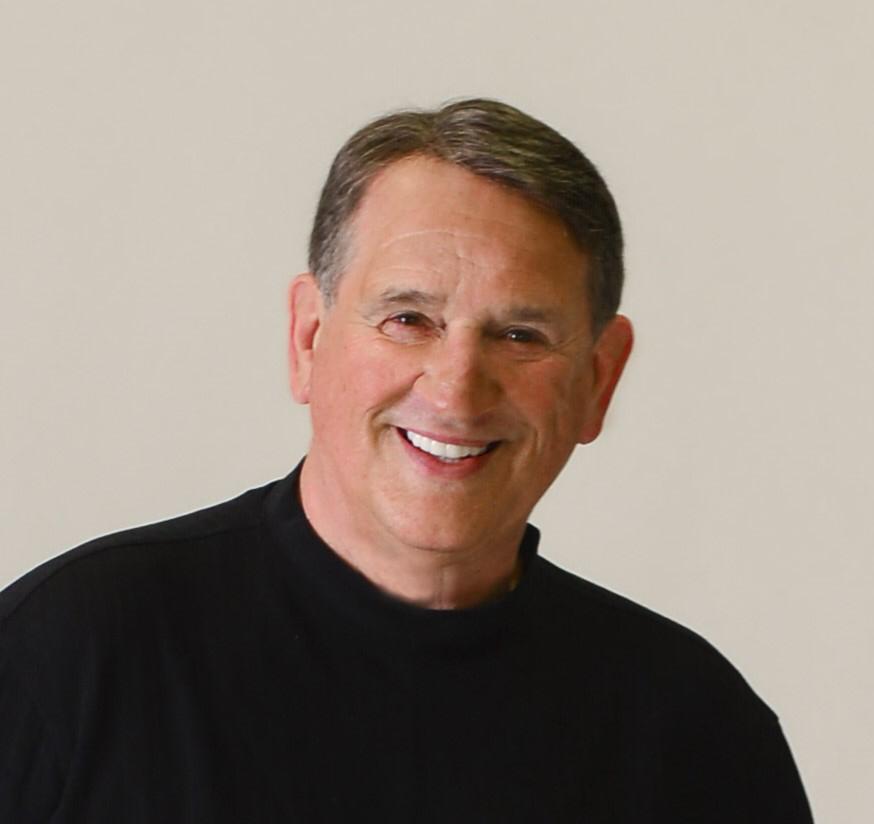 Lightning strikes. A lightbulb goes off. The infamous eureka moment. Only for Mark Donahue, it came in a cramped airplane bathroom thousands of feet above ground, on his way home from the Men’s Senior Baseball League championship. The turbulence turned out to be nothing more than a scare but it left Mark thinking about second chances at life and inspired him to write his first novel, “Last At Bat.”

A former Fortune 500 executive and an avid athlete, Donahue has since gone on to publish five books, and write five more along with 12 screenplays.

Now Mark has agreed to sit down and talk baseball, second chances, and what goes into professional writing.

As a former amateur baseball player who played over 2500 games from Little League to college to the Men’s Senior Baseball League, did you find writing the narrative for Last at Bat easier or harder then perhaps some of your books?

I think familiarity in any endeavor means you inherently have a deeper understanding than someone who does not have that experience. In his great book Outliers, Malcom Gladwell says it takes 10,000 hours to be great at anything. Well, I sure as hell played more than 10,000 hours of baseball and have watched 10,000 hours more. And while I didn’t have the physical skill to play at the big league level, I learned the game and all its nuances and tried to impart that knowledge within the broader storyline of my book that includes some locker room humor, romance, modern day and historical social issues along with some cool baseball action.

Without giving away any spoilers, talk to us about the internal struggles that Matt Wolf faces as he tries to remember that he is in fact Dylan Michael, the greatest baseball player of our generation?

Matt Wolf is given something all of us wish we had; a second chance. A do-over to make things right. Not on the field, but in his life. His second chance also allowed him to enjoy the ride the second time around. To appreciate the smells of the grass, the pine tar on his bat, the leather of his glove.  His second chance put things in perspective.

What common theme or message do you hope will resonate most with people who read “Last At Bat”?

Talk to us about the search for Dylan Michael, I hear there is some talk of it possibly becoming a featured film, can you tell us anything more on what movie and baseball fans can expect?

A script has been written for “Last At Bat”, a budget prepared, and we are in discussions with a studio. At the same time we are in preparations to find the actors who will play Matt and Dylan through a worldwide talent search. Obviously, our “unknowns” will have to not only be excellent ball players at (we will be looking for 3 age groups), but also have some acting chops.

“Last at Bat” is available on Amazon.