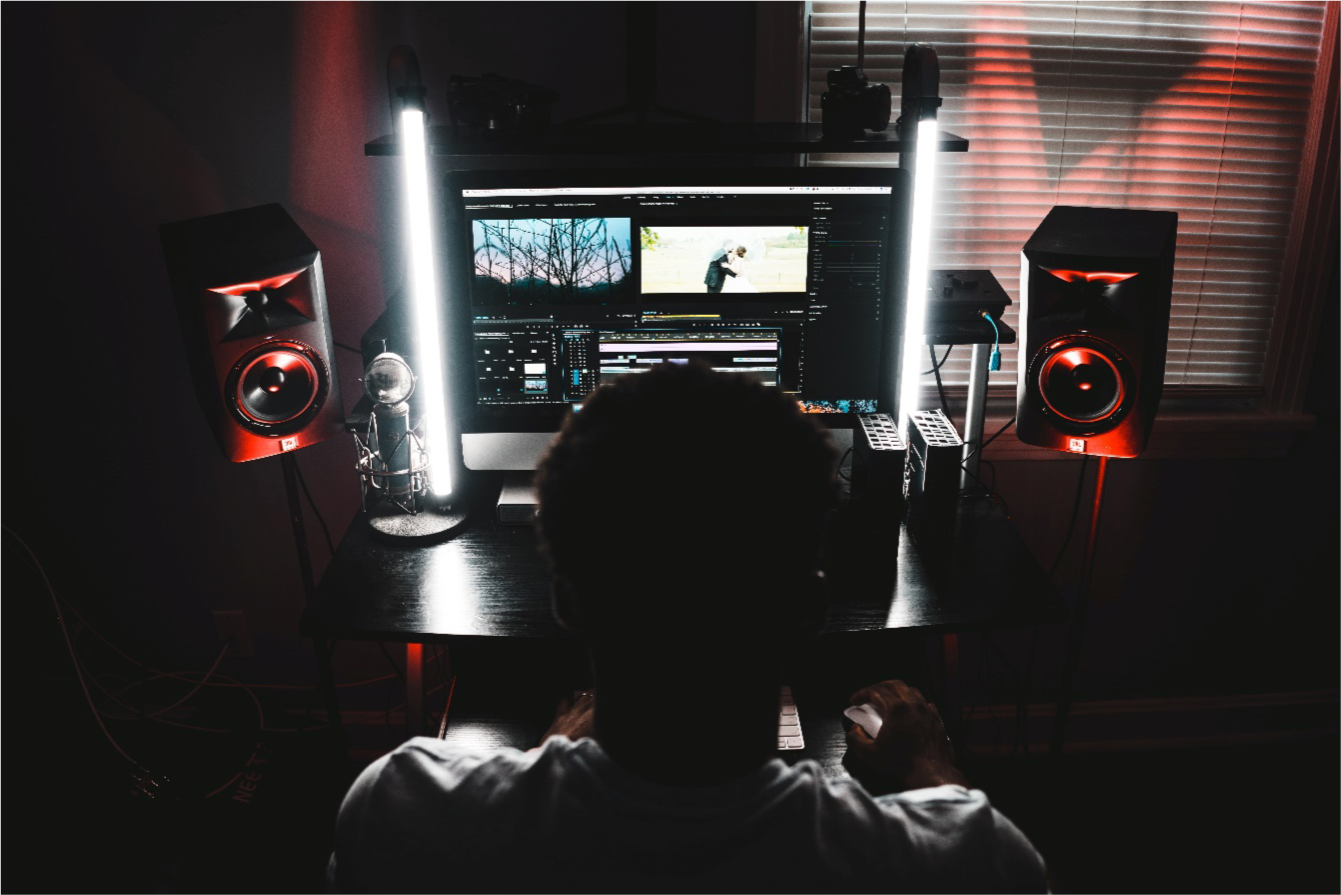 Originally from Long Island, New York, Mattykevs is known as a singer-songwriter, producer and businessman.  After a period, he decided to try his hand at composing instrumentals and creating some of the best tracks in the game. Lo-fi and acoustic sounds are used by Mattykevs to create a tranquil environment in his songs. Simple and delicate melodies allow him to connect with more people than the average artist. His goal is to serve as a role model for budding artists by showing them how to build a successful brand on their own.

Since its release in 2021, Mattykevs’ most recent single has amassed over 48,000 Spotify streams and over 26,000 SoundCloud plays, quickly establishing itself as a fan favorite. The song, which is available on Apple Music and YouTube, also features the musician ZkiTheSauce.

Mattykevs has over 8000 Spotify listeners and over 271,000 YouTube subscribers, which suggests that Fiji isn’t far behind in terms of prominence in the music industry. He has complete control over the image of the artist and the CEO. He is solely responsible for his own creative output, which includes both his songs and how the public perceives him as a brand.

When Fiji was released, Mattykevs’ supporters were integral to the success of the song. Although Mattykevs is a lover of the idea of making dreams come true on one’s own, but he also understands that the success or failure of an artist is mostly dependent on the support of their audience.

During the release of the song Fiji in 2021, Mattykevs was an active music industry businessman. He has worked with some of the biggest names in the music business to assist them grow their fanbases on audio streaming and social media platforms. Mattykevs focuses on helping artists and influencers stand out in a crowded music business. Because of his level of dedication, everyone who works with him is certain to succeed.

In Reference to the CEO and Musician

MattyKevs is a singer, songwriter, instrumental composer, and record producer from Long Island, New York, who was first encouraged to pursue music by his mother’s enthusiasm for the arts. He has become a rising celebrity in the independent music industry, as well as a successful businessman who helps a number of up-and-coming and well-known musicians grow their fan bases. Follow Mattykevs on Instagram @mattykevs to stay up-to-date on his latest endeavors.

UP Truck 🛻 for Hire

Europe is Militarily disadvantaged against Russia: Can the EU ever win over Russia?

In A Crowded Content Market, Here’s How To Get Ahead Shared by Georgia Emily Austin