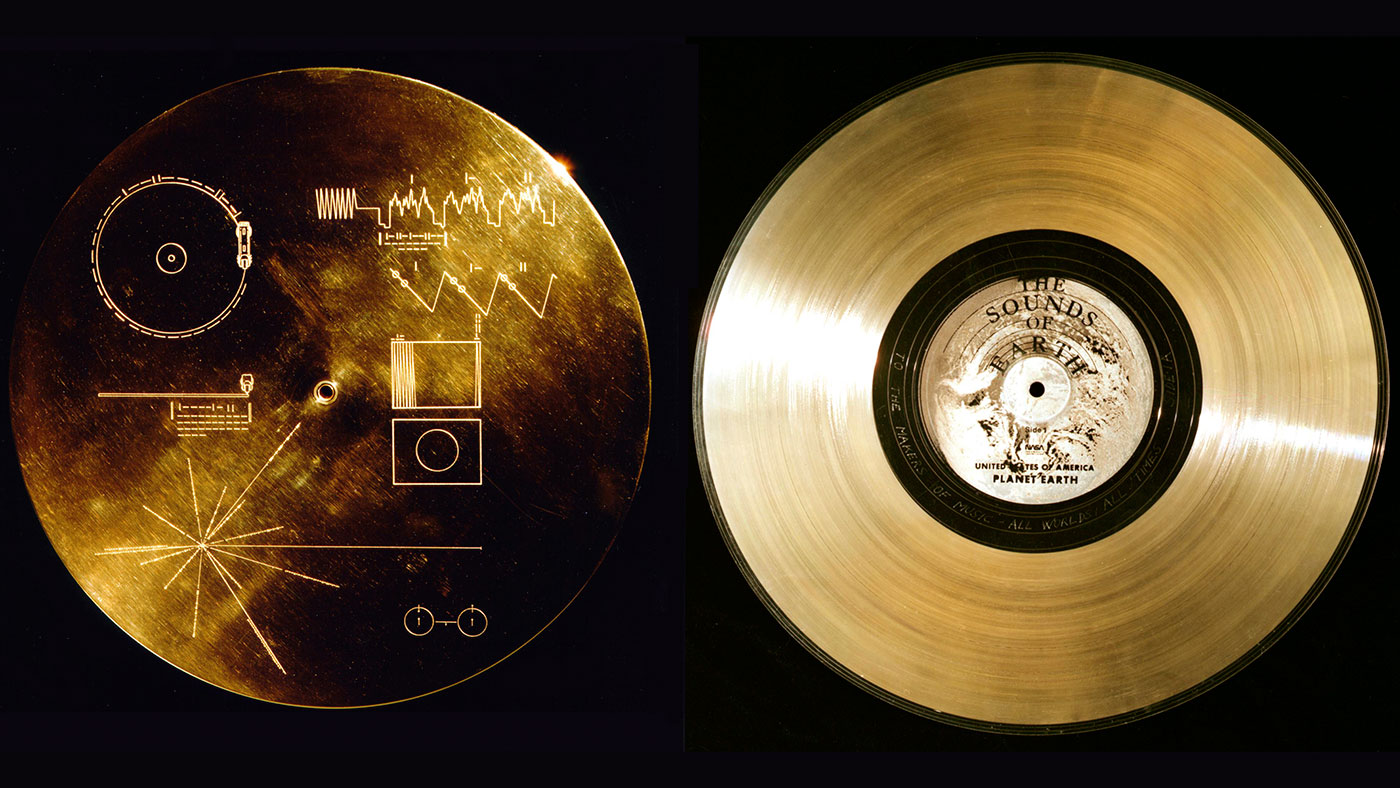 Over 40 years ago, scientists sent two probes into outer space on what was meant to be a 5-year tour of the planets. The probes are still going like the Energizer Bunny and have become the first man-made objects to enter interstellar space. Hidden on board is a little Easter egg of sorts for any intelligent life that happens to stumble upon our creation one day. It’s a recording that showcases the best of humanity and planet Earth, up until 1977, of course.

This gold-plated record includes important images and audio snippets compiled with great care by a committee of scientific minds spearheaded by popular scientist Carl Sagan. They didn’t have room to include a record player, which will probably be seen as ancient technology by any spacefaring beings that find it. They did include a needle and instructions on how to build and use a record player to listen to the audio and recreate the images.

Here are just a handful of things included on the record:

The chances of ET finding and playing our record might be astronomically small (pun intended), but it shows a lot about who we are as a human race that we care so much about making contact with other life forms.

Carl Kruse wrote an article about Voyager’s Golden Records and you can get to it here – Carl Kruse and Voyager.

You can listen to the audio portion of this famous record for free on Soundcloud or you can purchase a replica on vinyl or CD from Ozma Records. The recordings make a great gift for science geeks and wannabe alien hunters.