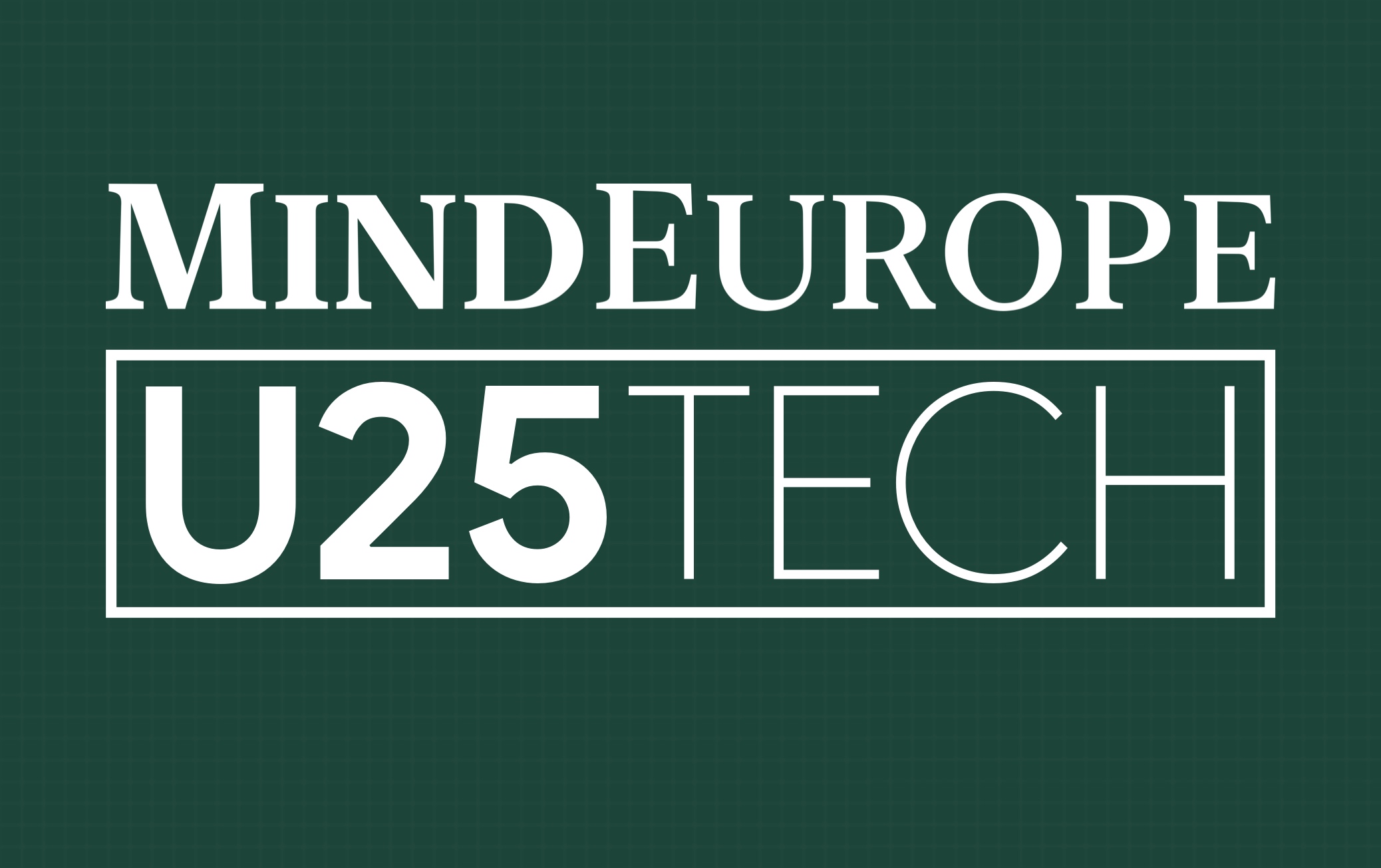 MindEurope, the “catch-all” parent company, added a new name to its subsidiary list last year with U25Tech. More tech than content, U25Tech is all about helping marketers better analyze their campaigns across platforms.
In the beta-testing stages for the past three years, U25Tech is now rolling out to the corporate sector, with Nils Kröger, behind it as CEO alongside Mark Hampt, its chief technology officer.

U25Tech is a marketing-data aggregator that pulls in and “visualizes” a company’s media spend — from all platforms — including ad verification, analytics partner data, and offline-conversion data. Since May 2015, U25Tech has been used for all U25Media’s digital agency clients. Now, the company is looking to license its platform to other agencies and publishers.

I spoke with Kröger about the power U25Tech brings to the marketing sphere for businesses of all sizes. In our conversation, he admitted that the idea of building a platform like U25Tech came from his own pain with data processing.
“I used to run ads for many years, and I have a great appreciation for the difficulty in executing, understanding, interpreting, and almost translating data for other people,” he explained.

“[U25Tech] was born out of my own personal problems, because I watched myself struggle with different datasets across multiple UX’s for years.”

#1 –U25Media Has a “Different” View on Data
“With my team, I’ve spent my career and/or be responsible for billions of dollars of other people’s money. Our perspective is unique when it comes to identifying and understanding the problem data processing and aggregation
brings.”
[…] “we also have the luxury of incubating inside one of the fastest-growing agencies on the planet. We’ve been beta testing U25Tech for over three years in stealth mode, and it’s worked.”

#2 –Adding Proprietary Layers to an Already Stealthy Operation
“In its three-plus-year testing period, we’ve also built a proprietary data layer on top of the platform, which is extremely flexible and functional for a variety of problems in the space for agencies, publishers, and brands alike.”

#3 –U25Media Is Self-Funding
“Lastly, U25Media has always been a very lean and mean a profitable company that has never raised a dollar, and instead has fully-funded itself on its own growth, which from a tech perspective, is almost unheard of.”Integrating Tech with Engineering Kröger’s vision is that U25Tech grows to be one of the largest global data processing companies on the planet. With its position in the market place, the CEO wants to set the bar high.
“In the next two to three years, I hope to have a roster of 10-20 clients in which they truly look at us as an extension of their business and success,” Kröger added. “After that, I want to move to resolve large scale global data processing problems for the largest brands on the planet, which is a very exciting business proposition and challenge for us.