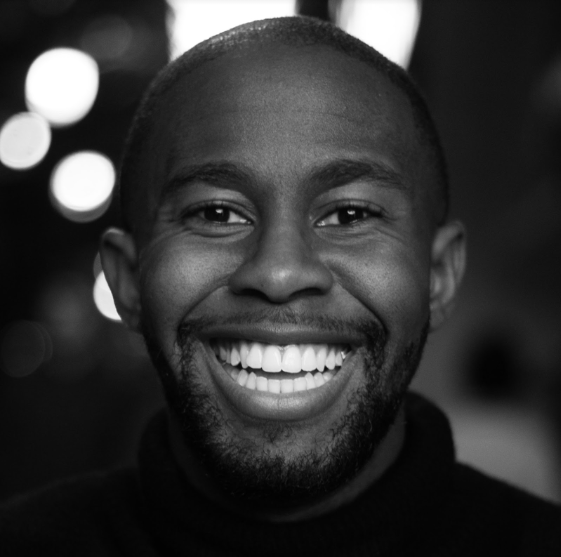 Michael H. Forde is striking a chord in the hearts and minds of followers everywhere with his strong online movement of positivity and empowerment. Known as @michaelhforde on his Instagram and Facebook platforms, Michael has more than 80,000 loyal followers who are striving to reach their goals and make positivity intentional. Thanks to his online inspirational content, advice, and encouragement, Forde’s online social presence is growing at an absurd pace.

As a public health professional, author, and motivational speaker, the 25-year-old Washington, D.C. local has been making waves. Author of, “Success Begins From Where You Are!”, Forde empowers readers to explore the aspect of ingenuity in their pursuit for ultimate success. He’s committed to sharing motivational content on Instagram and Facebook, making him one of social media’s fastest growing positivity influencers.

Forde is a testament to the fact that, as his book title proclaims, success truly begins from where you are. His brilliant career and outstanding achievements at a young age are a reflection of the fact that everyone is capable of succeeding. Graduating from high school at the age of 16, earning his bachelor’s degree at the age of 19, obtaining a master’s degree at the age of 22, and becoming a doctoral student at the age of 25 has been the ultimate ammunition to his personal mission to spread the message, through themes of health and wellbeing, that one’s potential is absolutely limitless.

Michael H. Forde is a gifted recipient of the Gates Millennium Scholarship and an ambassador for the National College Resources Foundation, a nonprofit organization that has helped minority students secure over one billion dollars in scholarships and grants. Word about Forde’s work has been spread and featured in numerous publications including those of ABC, NBC, CBS, and FOX affiliates. How could it be? The truth is that anyone who comes across Michael H. Forde feels immediately reinvigorated. His book has helped people from all around the globe make the necessary changes in their lives to live for the greatness they already own.

The positive impact that he’s made online has been absolutely incredible. He recalls one follower, whose mother has dementia, writing to him, saying, “Not only does my mother remember your face, but more amazingly, she always remembers your words”.

Michael H. Forde is a public health professional, author, and motivational speaker who aims to motivate and inspire others to embrace the changes necessary for climbing the stairs of success. You can visit him on Instagram and Facebook at @michaelhforde, and on the web at www.michaelhforde.com.