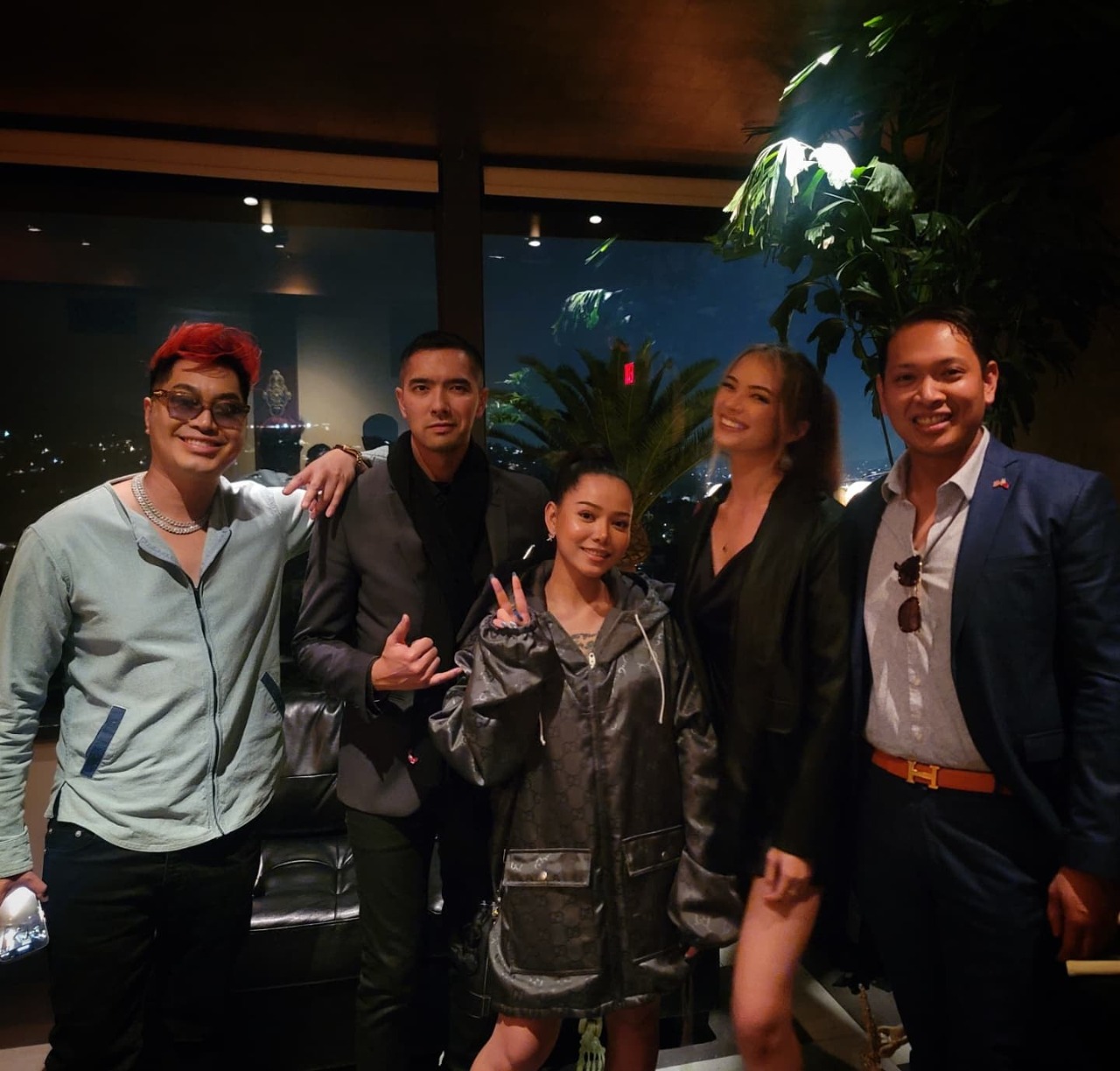 Tiktok star Bella Poarch is extremely popular and her meteoric rise to fame shows the power of social media. In 2020, she lip synced to Millie B’s “Soph Aspin Send”, and became the most liked video on TikTok. She was raised in the Philippines and is now transforming into a pop icon.

Nate Calima first popped up on our radar being featured in an article in the Daily Pioneer as the host of a sold out Diversity Fashion World in Los Angeles which highlighted fashion from Asia. Upon further investigation, he is seen frequently with fellow Filipino celebrities C-TRU and Sean Michael Afable.

C-Tru is most well known for his music video “California Party ft. Snoop Dogg” which boasts over a million views. Nate Calima seems to be a multi-faceted individual as he has been seen doing everything from running companies to participating as a host and business sponsor for large events. Sean Afable is well known as an actor on “Akeelah and the Bee” with Keke Palmer and Laurence Fishburne.

On his Instagram, Nate Calima thanks Yamashiro executive chef Vallerie ℂastillo Archer and Hollywood agent Lyle Del Mundo for the introduction. Yamashiro Hollywood has become a hub for Filipino celebrities.