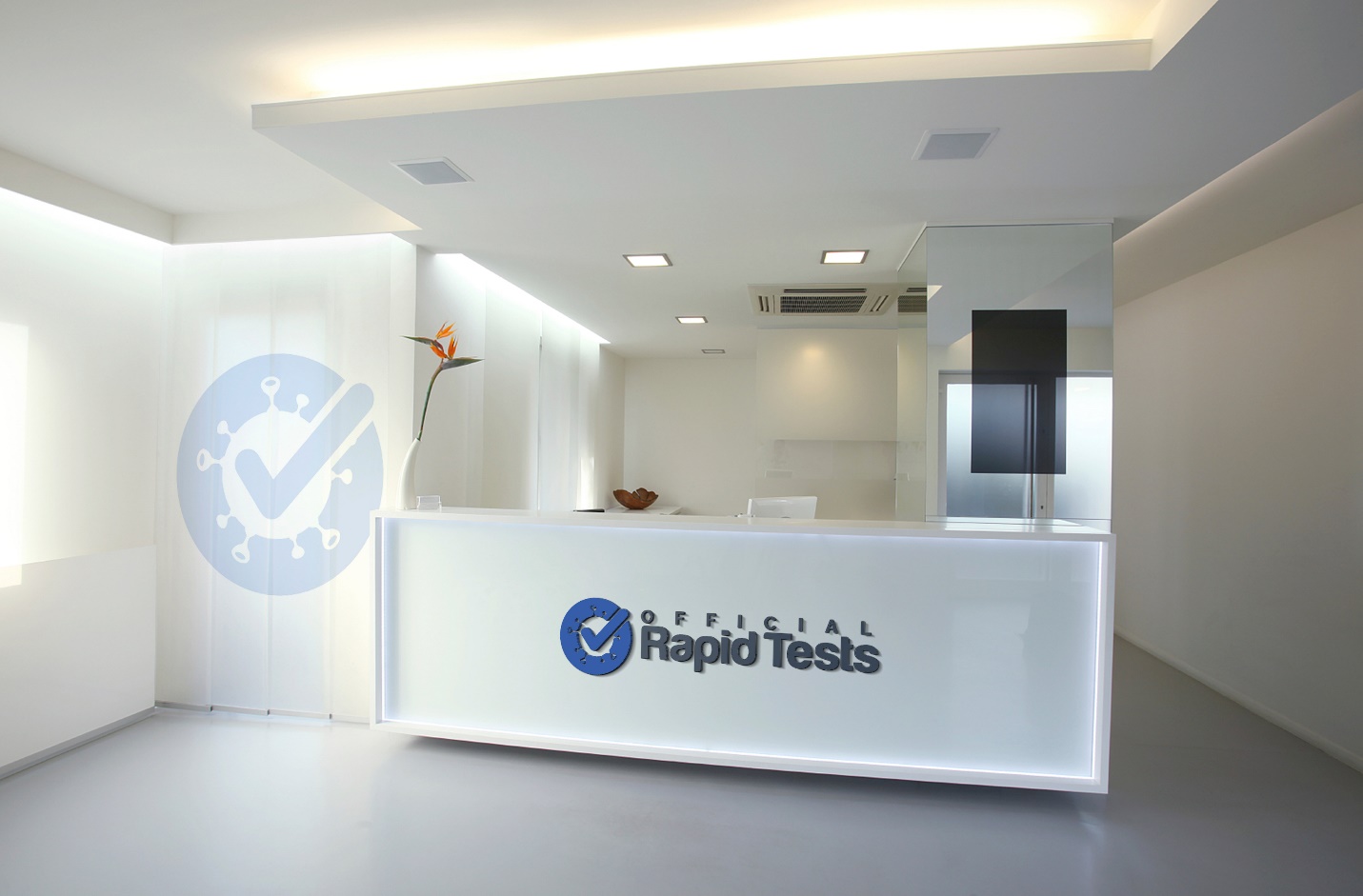 Adonis Hakkim, CEO of Official Rapid Tests has announced the completion of the company’s rapid expansion over the last 6 months. Growing from 50 locations in England, Scotland and Wales to over 120 across the United Kingdom. The company has also launched three new testing locations in Ireland, with two being in Dublin and another in Belfast.

The huge success of the Government recognised testing provider has come after it launched its revolutionary instant covid testing verification software, which replaced the traditional PCR tests, making it the fastest antigen test for travel on the market, beating rivals due the speed of its fit to fly covid tests.

According to their figures, the company has seen a 3400% in the demand for its services, making it one of the fastest growing multi-million-pound medical companies in the UK.

Future plans for the medical group include reinvesting its huge revenue into a new wellness platform set to launch in May, after buying the company welzo.com.