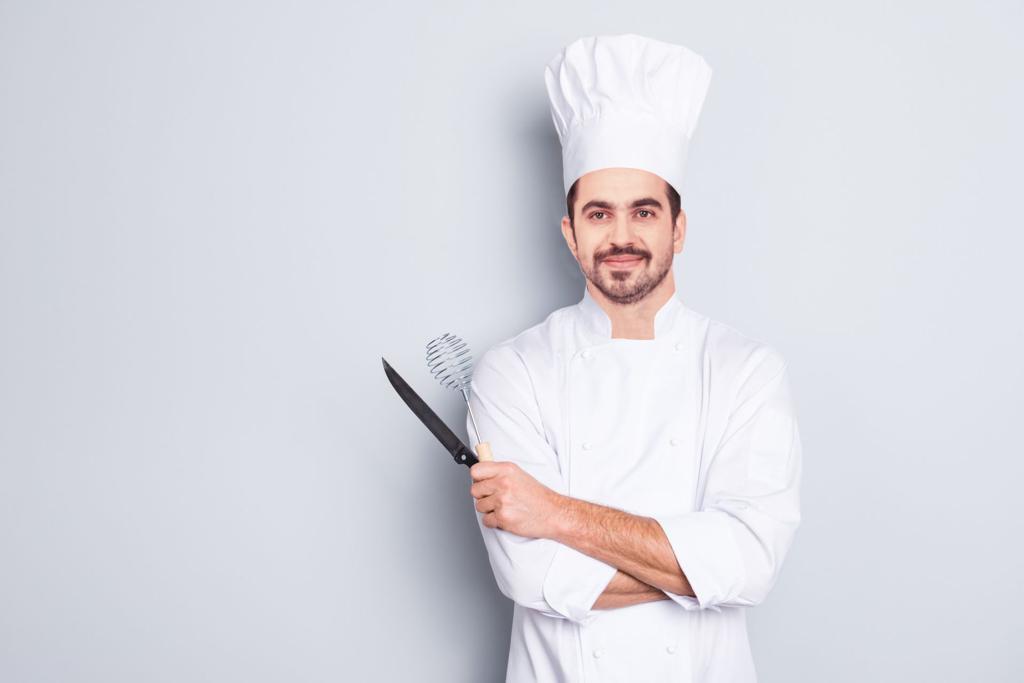 Gastronomy is sometimes called the art of good food. Although it can also refer to a cooking style from a particular region. In other words, gastronomy often refers to the food and cuisine of a locality. Local cuisine is developed in a limited geographical area in which differentiated cultural elements and a set of locally produced ingredients that are easily accessible are involved.

When we talk about Arabic cuisine, we mean one of the richest in the world. This is because Arabic food is the set of a wide variety of cuisines belonging to the Middle East such as Turkey, Morocco, Israel and Lebanon.

Chef Omar Abou Nassif is an expert in Arabic cuisine, and he tells us a little about his experience both in the study of it and in practice.

Nassif was born in Michigan, United States. From an early age, he showed interest in the world of cooking. “When I was 12 years old, I saw my mother prepare food every day, and I paid attention to details, the ingredients she used, the cutting techniques. Although she was not an expert, watching the whole process to have a plate of food on my table, sparked my interest in cooking. ”

At the age of 17, he took an International Gastronomy Course in England, turning out to be one of the best in his class. “There in England I learned the main techniques that a chef should know. I also met excellent teachers to whom I owe part of who I am today. ”

At the age of 22, he began to study Cooking, to specialize in Arabic Cuisine. “Arab cuisine is very varied, it uses very diverse ingredients such as onion, garlic, tomato, aubergine and cucumber. Of cereals and grains, wheat semolina with which the famous couscous is made, rice, sesame, which can be found in desserts such as cubarda, as well as pine nuts, walnuts and almonds. Among the spices we have curry, mint, thyme, oregano, saffron, turmeric, parsley and cinnamon. While among the fruits we can find citrus, figs, dates, peaches, grapes and nuts. ”

Currently, Omar is working on opening his own restaurant, where he will prepare the most popular dishes of the culture and gastronomy of the Middle East.