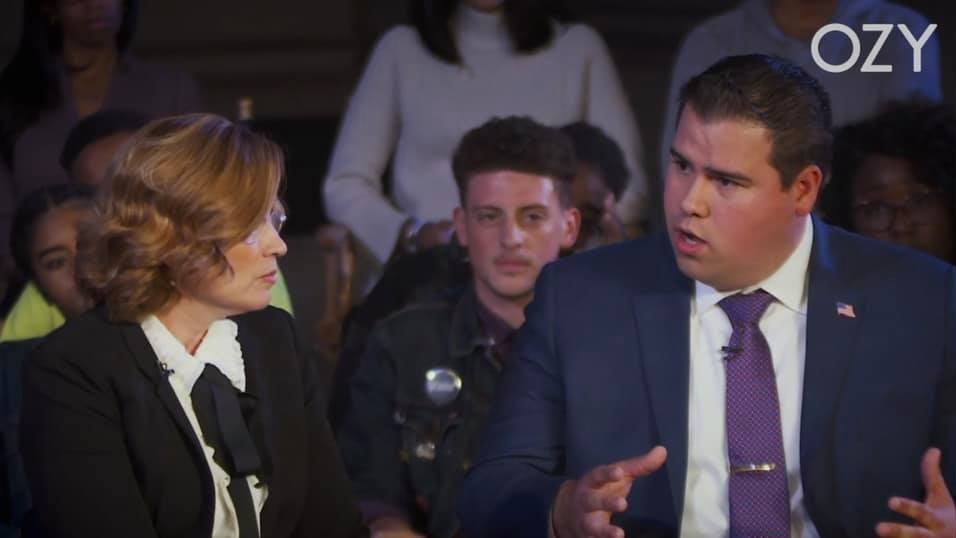 This week brought another wave of good economic news for American workers; more jobs and less unemployment. And of course, those figures are just the latest in a long string of good economic numbers during President Donald Trump’s time in office.

He went on to add “Jobs are coming back, manufacturing is coming back. US economic output is at all-time highs and stocks are performing exceptionally well. This is what happens when a businessman becomes President.”