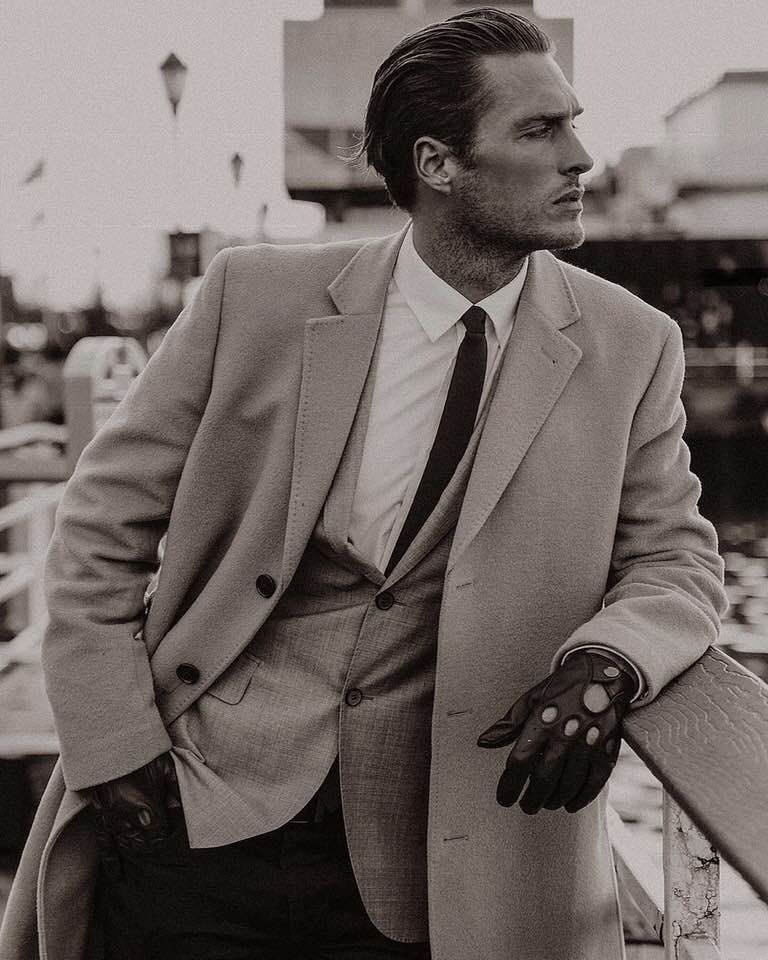 For many, he is known as a DJ. For others, a model and an influencer. But when it comes to defining Pietro Pizzorni, you could almost say that it is indefinitely complex. With countless interests, both personal and professional in a multitude of different industries and fields, Pietro is more than the perfect definition of a jack-of-all-trades.

Although his musical career has given him a remarkable name with titles of electronic and melodic techno at the top of the list like AXIOM, at first glance, Pietro is known for his impeccable aesthetics. Growing up on the shores of Miami, he saw such a lack of effort and class in the clothes that most men wore. In a city where the beach and casual clothes are considered everyday clothes, Pietro discovered his own personal quest for a progressive gentleman – something he lives by. These days, it’s rare not to see him sporting a perfectly fitting suit.

“In Miami, there is virtually no class in how men dress,” he says. “By imitating the classic style of men, I aim to resuscitate the aesthetics of a real gentleman.”

After starting a blogging career with this new image of gentleman, Pietro quickly attracted the attention of renowned fashion brands, which led to a modeling career for Wilhelmina. Today, some of its biggest brand partnerships are with major men’s fashion brands like Stitched, Suit Supply and Ducati.

Going hand in hand with his attire, classic and luxury cars and motorcycles are now part of Pietro’s gentlemanly aesthetic. Like that of a modern James Bond, his Instagram page is awash with dozens of effortlessly organized images where he puts on tailored suits, vests, pants and jackets, often alongside or behind the wheel of a classic Ferrari or Shelby Cobra. Thanks to an appropriate relationship with Paramount Luxury Rental of Miami as well as The Barn, Pietro’s freedom and flexibility to photograph with exotic and classic cars is endless.