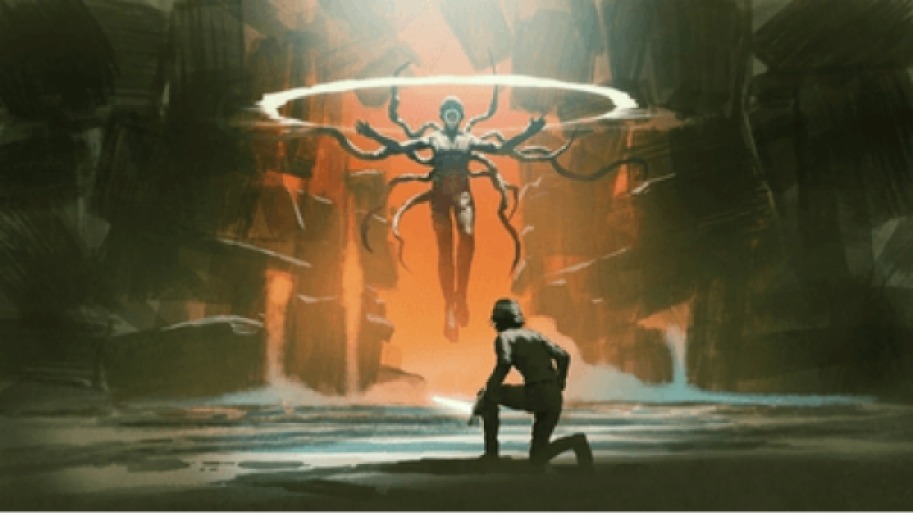 A lot of new games are getting released in 2022. Will old games such as Path of Exile remain interesting and relevant?
Path of Exile has been around for almost a decade, and many players still consider the game the premiere ARPG in the genre. 2021 turned out to be a great time for the game as GGG was able to release multiple hit expansions. However, as 2022 started, a lot of new games, such as Lost Ark which, were released challenged existing ARPGs and MMOs alike. Despite the new contenders, farming PoE chaos orbs is still very fun and the game is worth coming back to if you’ve quit recently.

The Status of Path of Exile

PoE has been up and running since 2013 and is still going strong. For a long time, the game has been considered the top hack-and-slash game in the genre competing with the likes of Diablo 3. Grinding Gear’s game around 20,000 to 30,000 thousand active users daily on average which is already quite a large number for a game as old as Path of Exile. This means that a lot of gamers still enjoy hacking on Eldritch monstrosities while saving up PoE currencies.

Despite being one of the top ARPG games out there, the game is not without faults. Grinding Gear Games have released many expansions that did not sit well with players and did not help grow their community. However, recent league updates have found success, with Siege of the Atlas, in particular, being considered some of the best leagues up to date.

In January 2021, GGG released the Ritual league alongside the Echoes of the Atlas expansion. This league was so successful that it reached the highest number of active players in the game ever at around 157,091 players. This success was followed by the Ultimatum league which peaked at around 155,138 active gamers.

Both of these leagues were held as the best major updates for a long while until Siege of Atlas came out. As soon as the newest expansion was released, the player population soared to up to 158,140 replacing the Echoes of the Atlas as the most successful expansion in ARPG’s history. From this point on, the number of active players continuously increased and reached an all-time high of 270,260 which is almost double its initial peak.

What is Up with Siege of the Atlas?

The newest expansion is considered the best update in the game’s history for many reasons. The main point of the current version’s popularity is due to the game’s overhaul of the Atlas Skill Tree. The system was a pre-existing feature that allowed players to invest skill points in multiple enormous passive skill trees. This system gave players more freedom in customizing their characters’ stats and effectiveness.

Unfortunately, having multiple very large passive skill trees will most likely get confused. The sheer number of passive skills would intimidate casual players, and they would just rely on mimicking the pre-existing or pre-made builds made by hardcore gamers. GGG made the decision to condense all the current passive skills into one massive skill tree making character customization much easier to do and digest.

The Siege of the Atlas has also introduced new eldritch horrors that gamers should aim to defeat. The expansion features The Searing Exarch and the Eater of Worlds along with their subordinate minions The Black Star and The Infinite Hunger. Players who slay these monsters will receive tons of great rewards.

Along with these new opponents is the introduction of an event called the Archnemesis Hardcore Solo Self-Found League. This feature challenges gamers to become the first players to defeat a trio of difficult bosses. Raiders can obtain some great rewards for winning in this event, including PoE currency.

To further help players in their adventures, the gaming studio also reworked the stash tabs of the game. The rework allowed gamers to now carry up to 500 Gems or Flasks. This change is a very nice update for the player since consumables are very useful in boss fights and difficult instances.

One of the more popular changes in Path of Exile’s recent expansion is the overhaul of the Region feature in the game. The previous functioning system for this feature was completely removed. In place of this, Grinding Gear made it so that the specialization of players affected or influenced every area or map that they can enter. This reduced the burden on the gamers’ part since there is only a limited number of Watchstones to use.

The Watchstones have also been reworked for the better. Instead of collecting 16 of these special stones, players only need to collect four Voidstones. Collecting all four will enable gamers to raise their map tiers until they reach tier 16.

All of these updates have been very popular in the PoE community. Though the expansion has surpassed its initial peak, the developers still think that there is still more room to grow for the game and their player count. The Siege of the Atlas is something that hardcore and casual players should not miss.

There has been an ongoing drought of quality MMOs and games in the industry. As gamers get hungry for more content, older or existing games will have to take it up a notch to ensure that their player base will continue to grow and retain their interests. It seems Path of Exile is on the right track with their current updates as hundreds of players join in to try their hand at slaying eldritch horrors to stack up PoE currencies.