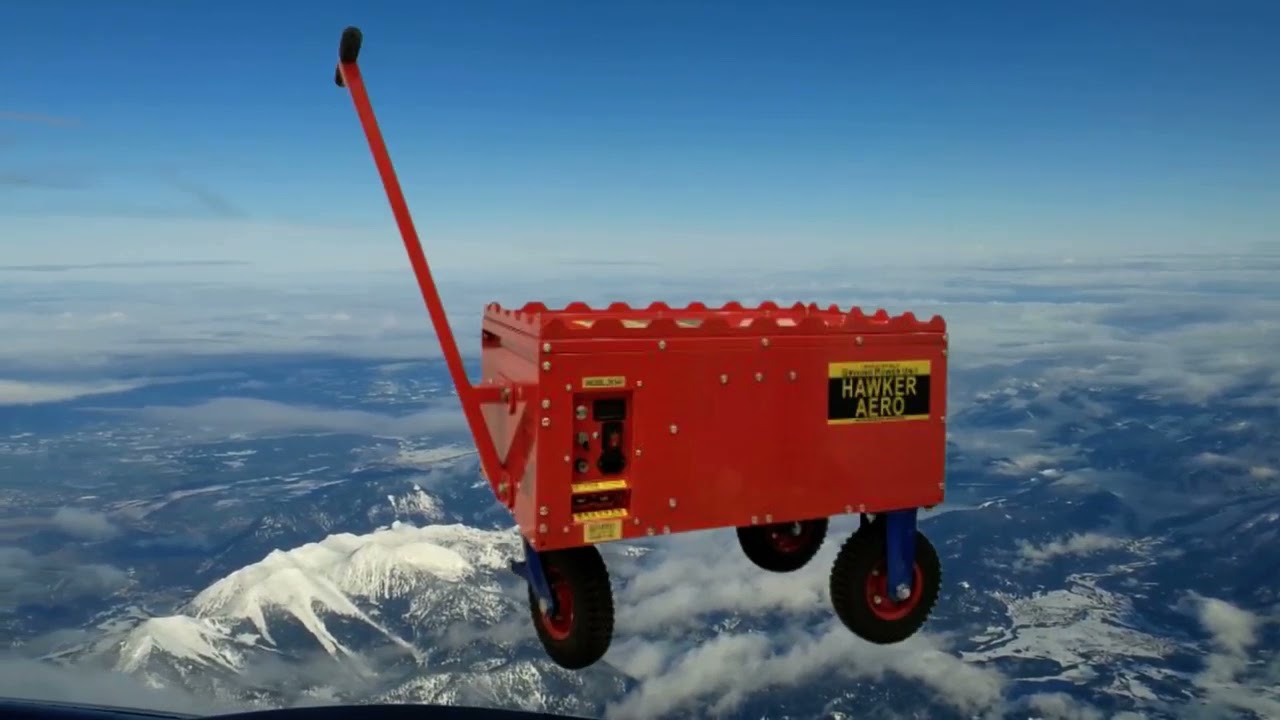 Today, in the field of portable and hangar GPUs for helicopters and light aircraft, there are quite a few options. Manufacturers such as Powervamp, Start Pac, Redbox Aviation, Hawker Aero portable gpu for aircraft, etc., are well known among most aerial work and private aviation operators. In a recent survey of experienced technicians, a comparison of performance, durability, power and other char

The most important brands nowadays are:

Which are the most reliable and powerful models on the market today?

On a program that addressed several critical points of lithium portable GPUs, with repeated start-ups, transfers to remote locations, integration within the aircraft to carry on board, safety, etc., there were two manufacturers that outperformed the rest from a list of ten proposals in a first selection. These manufacturers were: Hawker Aero and Start Pac.

In each manufacturer’s specifications, we noted the following differences:

Conclusion: The Hawker Aero models that have begun to be marketed in Europe, arrive with great force fulminating the best known units so far. They present performance far superior to what has been known so far, due to the use of the latest technology and continuous updating of their equipment.

According to experts, what would be the best option to buy?

Taking into account all of the above, we proceeded to an evaluation between the two most relevant brands resulting from the aforementioned study. On this, we proceeded to make an exhaustive comparison of critical points between the Hawker Aero lithium models and the Start Pac models. The results were devastating. On all key points, there was an undisputed winner, and that was the Hawker Aero. Its power, lightness and reliability surprised all the experienced technicians and mechanics. Nobody expected such a spectacular result in such a little known equipment in Europe and manufactured in China with the latest technology.

Not long ago they entered Europe through a Spanish company (Navirnet) that has been an official distributor of Start Pac for many years. Therefore, they know well the world of starters in aviation.

We have asked them and they have confirmed the spectacular performance of the Hawker Aero equipment. The technology and behavior is the best they have seen and this has been transmitted to them by the customers who have had the opportunity to test them. With these results, we can assure that, today, we are in front of the best GPUs manufactured so far.