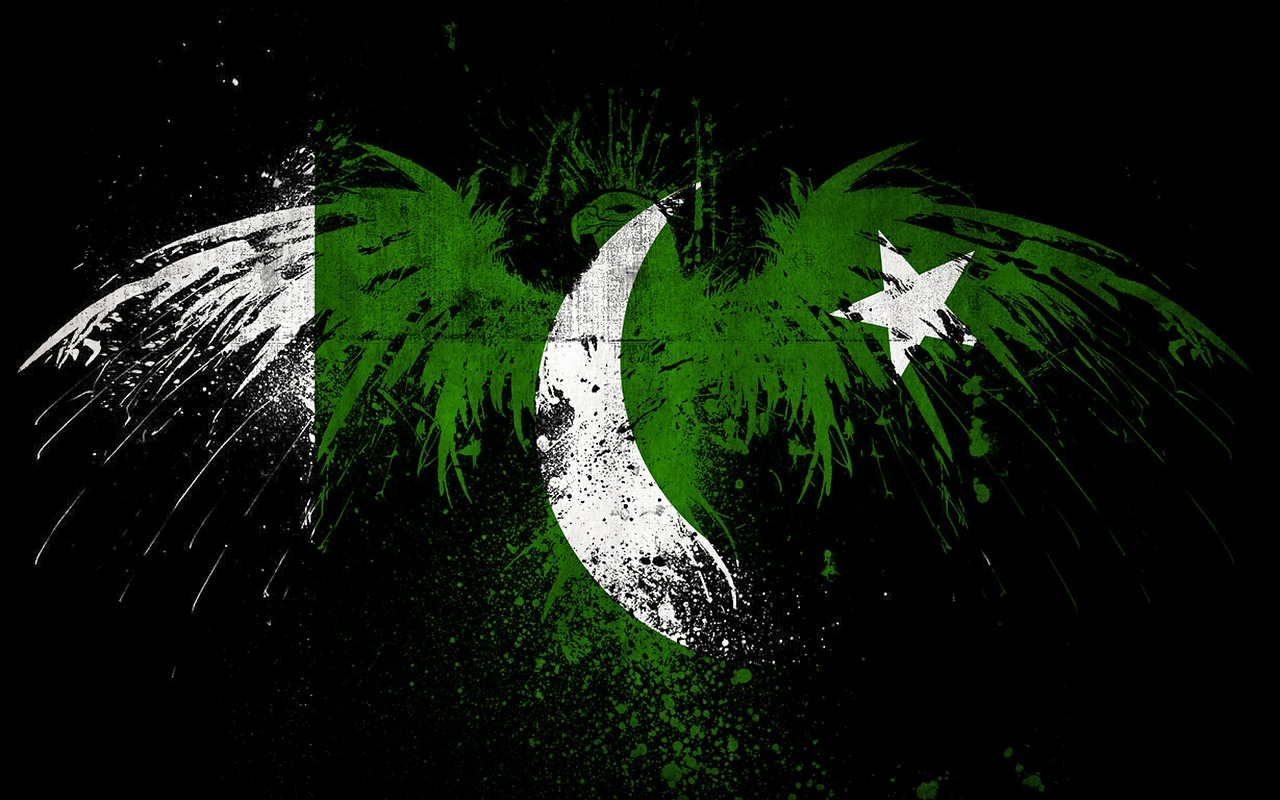 Let’s talk about the intensity between teams.

In previous encounters Sarfraz Ahmed-led Gladiators avenged the defeat last year as they secured an eight-wicket win over Zalmi in front of a rousing Karachi crowd at the National Stadium. Both Gladiators and Zalmi have played three finals each and there has been no HBL PSL final in which either of the sides hasn’t featured. The next season, they faced off in an Eliminator after Zalmi and Gladiators finished at third and fourth spots respectively. The margin of the result was the same one run as in the previous two editions’ Qualifiers, but this time Zalmi were at the winning end. Are you ready for new contest? In 2020 PSL 5 live streaming is available on numerous platforms.

We now know that PSL is good for our economy. But do you also know that even with a slight effort of improving minutes of watching it in ground or on TV. In addition, PSL is also good for maintaining social contacts and has a positive effect with players of other countries. Sport is therefore not only healthy because it makes you fitter; you are also more comfortable in your skin. By exercising regularly you will feel better in your skin. You get more self-esteem, strength, fitness and energy. A study by the Internet Journal of Allied Health Sciences and Practice shows that by exercising enough you accept yourself more and reduce the chance of depression and anxiety. One of the reasons for this is that you create the happiness hormone during exercise. This substance has an analgesic effect and gives a happy, euphoric feeling. So it’s not surprising that you have more energy after a run.

Similar to the 2017 edition, the two teams met four times in the 2019 edition. Gladiators secured a 10-run win in the Qualifier and four days later they beat Zalmi, this time by eight wickets, to secure their maiden HBL PSL title. With an aim to add another HBL PSL trophy in their cabinet, the two sides have assembled strong squads. Peshawar Zalmi boast best performers of the HBL PSL in their side in the likes of Kamran Akmal (1,286 runs in 47 matches) and Wahab Riaz (65wickets in 45 matches).

Zalmi’s batting unit is enhanced by the inclusion of Shoaib Malik — who has 2,309 runs in T20I cricket, the most for Pakistan and Tom Banton, who on the back of prolific white-ball form made ODI and T20I debuts for England recently. Kieron Pollard, Darren Sammy and Imam-ul-Haq, who finished as the fifth-highest run-getter in the last edition with 341 runs including four half-centuries, form the core of Zalmi’s batting unit. In the supplementary category Zalmi have included the exciting young opening batsman Haider Ali who represented Pakistan in the just-concluded ICC Under-19 Cricket World Cup in South Africa.

The bowling unit will be spearheaded by Wahab. Hasan Ali, who will make return to competitive cricket after recovering from injury, and left-armer Rahat Ali will further add depth to the pace-bowling. Mystery spinner Mohammad Mohsin is an exciting inclusion in the Zalmi line-up. The 26-year-old leggie took nine wickets at an average of 19.44 in the National T20 Cup in Faisal­abad in October last year. They also have in their ranks two exciting teenage bowlers, left-arm-spinner Aamir Ali and fast-bowler Mohammad Amir Khan, both featured in Pakistan’s U19 World Cup side that finished third in South Africa. Gladiators also have an equally exciting line-up with Shane Watson, who was the player-of-the-tournament in 2019, expected to deliver goods once again.

Jason Roy, one of the most successful white-ball top-order batsmen in international cricket, Umar Akmal, Ahmed Shehzad and Sarfraz form the batting core. In the bowling department all eyes will be on Naseem Shah, who will make his maiden HBL PSL appearance, and Mohammad Hasnain, who delivered the fastest ball of the previous edition and took three wickets for 30 runs in the final at Karachi’s National Stadium last year.