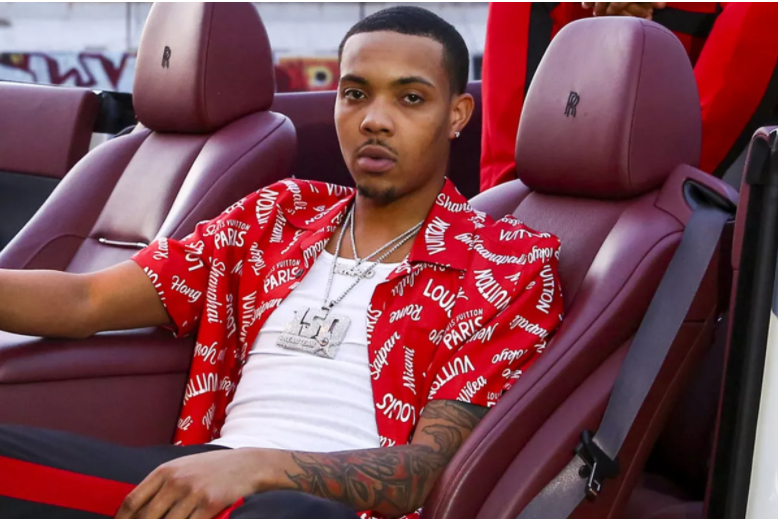 Rappers have been rapping about weed for as long as the genre has existed. However, in recent years many celebrities are choosing to invest in the famous drug. This may be because several states in the U.S. now legalize it recreationally, with several more lined up to vote for legality this November. However, one place where it’s definitely not legal yet is Mexico, which Chicago-based rapper G Herbo found out first-hand.

Mexico is known for its role in growing and transporting the weed that’s sold on the streets of the United States. There is no online smoke shop guide in Mexico yet, but it’s sure to come. Meanwhile, rappers like G Herbo have to make do by bringing their own strains along.

Unfortunately, G Herbo probably forgot Mexican police can check your luggage. When they found more than 5 grams, they let him know he’d either have to pay a fine or go to jail. The rapper quickly sorted things out, as he explains on a video uploaded to his twitter.

Not Ready for Jail

G Herbo records himself in a video he uploaded to his social media, where the young rapper walks outside of a Mexican airport. He describes the situation like this:

“Guess what just happened to me, y’all… 10 minutes into the trip, as soon as I landed, these b*tches just went in all over my sh*t… I was about to go to jail. They said ‘how much money you got on you?’, $2000, all-american, so that’s really $20,000 to them! And they just finessed the f*ck out of me. They said ‘Oh yeah, they told me they found a weed pen, they said they’re trying to send us home…”

G Herbo wasn’t the only one who lost a good wad of cash during this confrontation with the Mexican police. His security guards apparently also participated in the bribe:

This incident comes at a time when many rappers and celebrities are investing in weed companies, and even forming their own. Artists such as Shavo Odadjian of System of a Down, the Cookies collaborations with Rick Ross and Run the Jewels, are diving into the profitable industry. Even rapper Wiz Khalifa has his own ‘Khalifa Kush’ strain listed on Leafly.

Perhaps the most talked about involvement is Jay-Z’s Caliva mary jane boutique or Berner’s cookie brand. According to Caliva’s CEO Dennis O’Malley, the company is very excited for the rapper’s involvement:

“We were thrilled to bring Mr. Shawn ‘JAY-Z’ Carter on board last year as Caliva’s Chief Brand Strategist. Mr. Carter has been very generous with his time since joining the company and his input has been incredibly valuable.” O’Malley said. He continued with a statement about the upcoming surprises in collaboration with the artist:

“We are excited to be able to reveal some of the projects that we’ve been working on over the course of the next few months.”

Patience is a Virtue

All of these new weed businesses depend greatly on whether weed will be legalized in more states across the U.S. For now, it’s best to respect the policy wherever you live, and learn from G Herbo’s mistakes. In the future it’s clear the Chicago rapper should just wait and use an online smoke shop to fill his prescriptive needs once on US soil and never beforel. Either that or switch into some of the 2020 CBD options.  With the Midterra reviews that people are touting, it’s sure to be an easy ‘bridge’ substance to calm the nerves from Chiraq trauma.