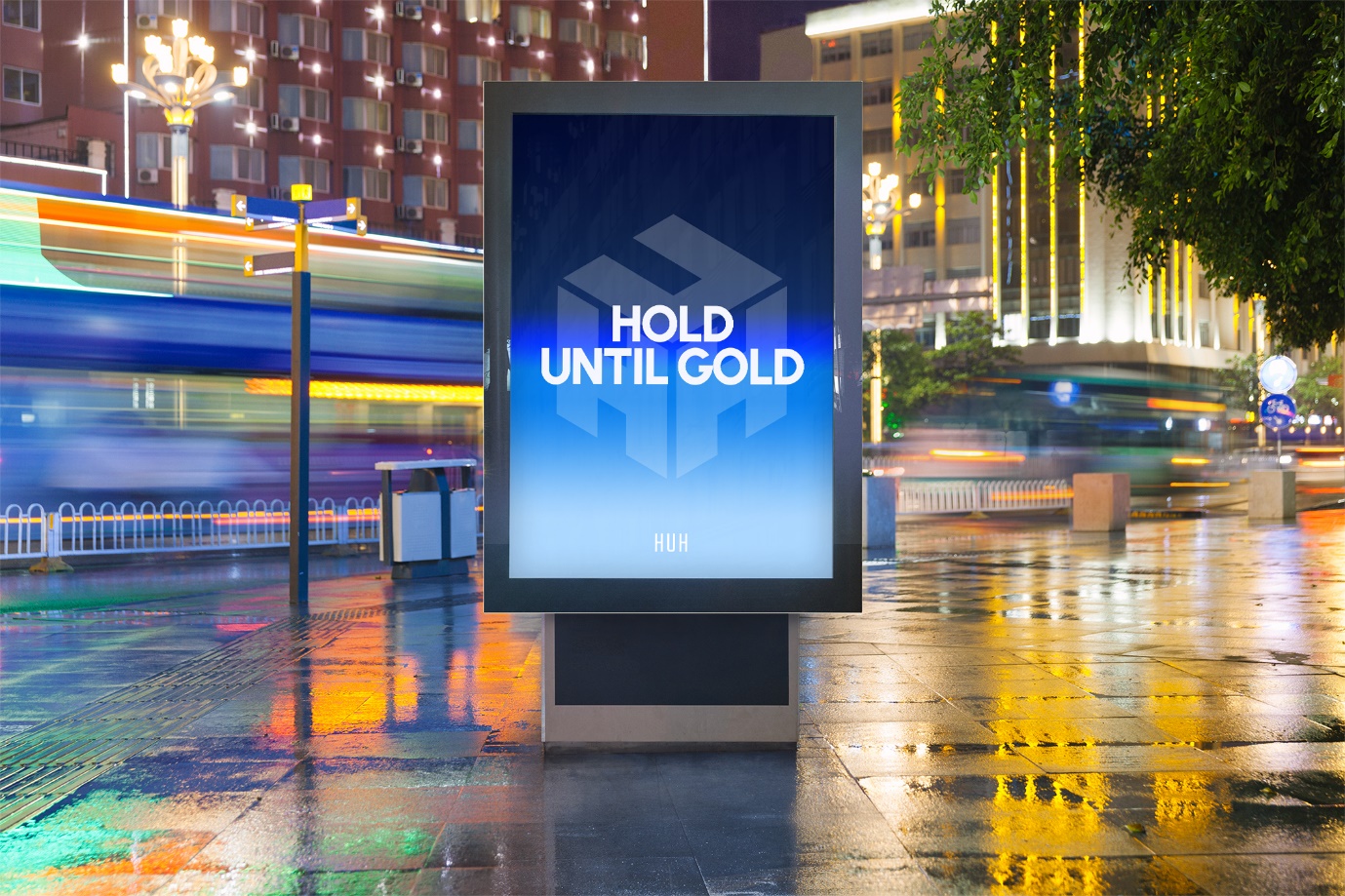 SafeMoon’s V2 update could not come at a better time, as the cryptocurrency has been churning sideways for the last four months and has been excluded from the recent crypto boom, which saw Bitcoin and Ethereum hit all-time highs.

SafeMoon, on the other hand, has attempted to correct course with its latest upgrade, which it claims improves quality, security, accessibility, and transaction speed.

Additionally, SafeMoon debuted its cryptocurrency wallet on October the 28th for iOS smartphones and on October the 7th for Android devices. SafeMoon’s official Twitter account stated that “the wallet acquired about 500,000 downloads in just under 50 days.”

While these two revisions enhance SafeMoon’s fundamentals, the cryptocurrency’s price chart is also beginning to indicate an optimistic future as it begins to trend upward, according to CoinMarketCap.

SafeMoon hit an all-time high of $0.00000966 on May 12 and then fell over 88 per cent over the next four months. However, it has gained momentum since September 28 and appears to be reversing its downward trajectory.

HUH Token the next big thing?

HUH Token is a new meme cryptocurrency that aims to capture people’s imaginations while still delivering solid features. It will launch on December 6th, just in time for the crypto Christmas craze.

HUH Token aspires to be more than another meme token, and is introducing a novel referral system with the goal of building long-term riches. It enables holders to generate two different revenue sources. First, the referral programme will provide HUH Token holders with a referral code to share with others. When another buyer uses that code, 10% of that buyer’s purchase will be credited to the wallet of the person who referred the buyer. This link can then spread exponentially as the new owner receives a referral code to share, creating passive money for holders.

As you can see, by being both a utility and a meme token, this self-dubbed ‘Utimeme’ is developing the potential to launch the next moon shot.

Additionally, HUH Token is rumoured to have signed over 3000 prominent social media influencers to promote it, apparently attempting to replicate the social media excitement that is generated by Dogecoin and Shiba Inu recently, which has resulted in massive gains. Meme coins frequently require a solid community to sustain them, and if the claims are accurate, HUH Token may have discovered the ideal recipe for crypto excitement.

UP Truck 🛻 for Hire

Europe is Militarily disadvantaged against Russia: Can the EU ever win over Russia?

In A Crowded Content Market, Here’s How To Get Ahead Shared by Georgia Emily Austin