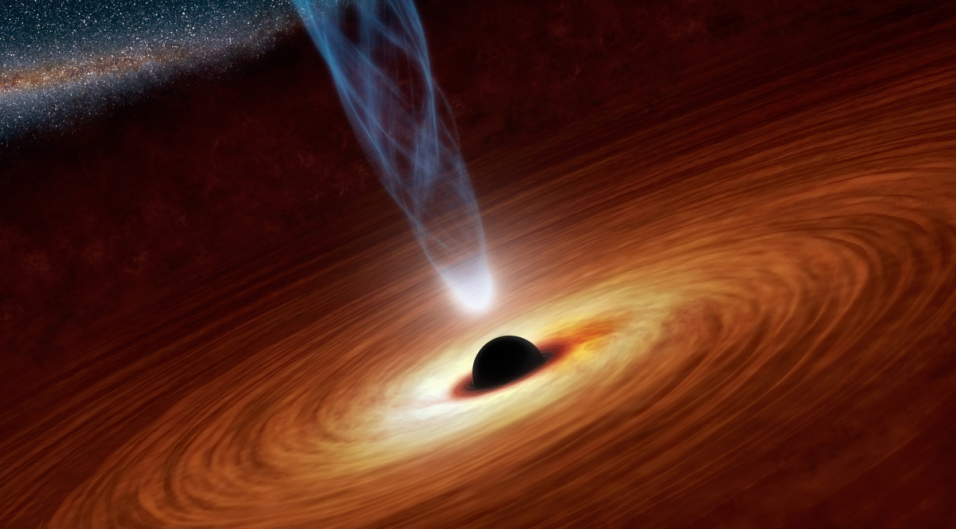 It seems that the world is going to witness the first picture of Black Hole very soon.

On Wednesday, the astronomers from various parts of the world are coming together to hold “six major press conferences” simultaneously to announce the first results of the EHT (Event Horizon Telescope). This EHT is designed precisely to click an image of the Black Hole.

The world has been waiting for so long to see an image of this hole. There are so many things that are present in the space that people hasn’t seen, but this black hole is the one thing that has to build up a lot of curiosity and made everyone wait for a long time.

The astronomers have started speculations about this star swallowing hole back in the 1700s, and from them, the indirect evidence started accumulating. An astrophysicist and black hole expert from European Space Agency Paul Nacmera has stated that more than fifty years ago the scientists noticed a bright thing at the center of Galaxy. It has a very strong gravitational force and used to pull the stars to orbit around it at a very high speed. The astronomers estimated that these bright things are the black holes.

Since a long time, the astronomers have tried and tested various methods to understand these black holes, but the luck hasn’t favored them much. The Event Horizon Telescope collaborated internationally to capture the images of the black hole areas. The project has started back in 2006 and now a breakthrough has achieved because of it.