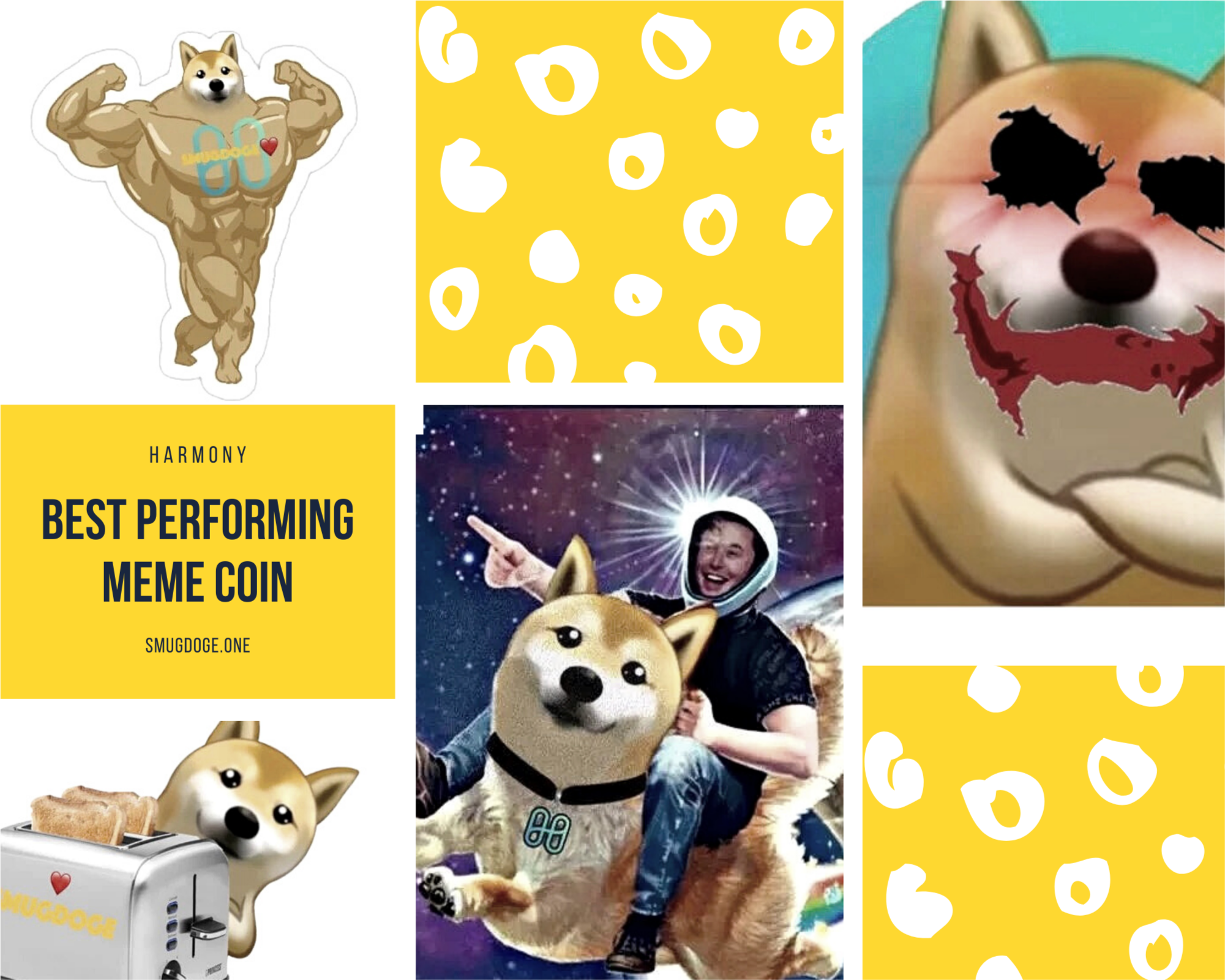 When you look at the world, it’s really troubling what we see. Inflation, tragedy, dissatisfaction…. the world is lacking in hope. For many today especially those who are millennials and Gen-Z, it seems like a life of financial independence will not be able to be achieved in their lifetime. It’s like someone opened Pandora’s box…. however, just like Pandora’s box, hope still exists and for some, that hope is a small crypto token called Smugdoge.

Smugdoge, also known as SMUG in its shortened form, is a meme token by based on the harmony blockchain. Meme tokens have been on the rise since Elon Musk invested in Doge which had a rapid run that made many people a lot of money. After that catalyst, people have turned to tokens such as Shiba Inu, Saitama Inu, and Smug, in hopes to find a token that will have great value in the future. 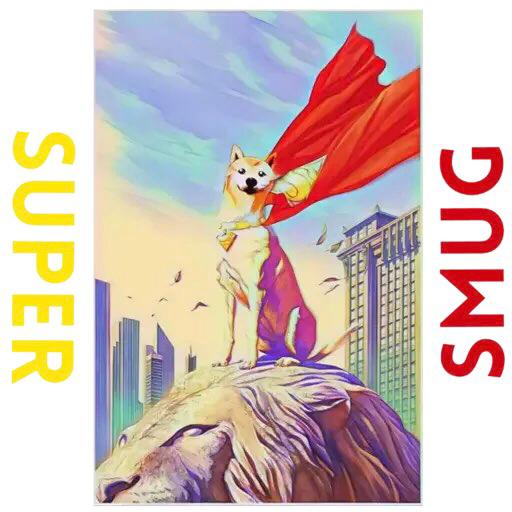 Originally, the take on Smugdoge is very simple. A meme character on the Chinese site Weibo, put into life by the developer who goes by the name of Nenkov.on. He designed this token for the sake of fun and humor, but he didn’t realize how much it would mean to people. He knew once the token became big, he had to act and with that mission and purpose, he worked endless to create a strong community. As a result of that work, within a month and very little promotion, the token was one of the top trending tokens on harmony with crypto twitter and charting sites all talking about smug. From messaging porn stars on twitter in hopes of a response to creating a series of memes that have reached all over twitter, the laughter the token has brought has not only brightened their days but also their pocket with token holders receiving returns from all buy and sell transactions allowing them a chance for financial independence.

SmugDoge.com on HarmonyONE💙 on Twitter: “How to buy $SMUG! A guide from our community, to you. @DefiKingdoms and don’t forget the @Defikingdoms_JP giveaway still ongoing! Check it out on our website, if you’re Japanese! https://t.co/20IkC1scsc” / Twitter
(embed this up here please, thanks!)

When Smugdoge launched on Oct 29, little did people know they would find such a supportive community. While most crypto tokens do have community sites and things, what they saw with SMUG was amazing. Seeing peacefully exchange of ideas. People participating not in hopes for success for themselves but success for others, raising people up and more. While this does happen in other communities, what was happening with Smug was really unique.

Most tokens have a team of people who are paid to work for them. However, for SMUG, 10 volunteers known as OG Smuggies have become the voices and faces of SMUG community. They actively work to benefit the community even using their time and funds to create use case value for the token and bolster the marketing in hopes the token rises and they gain even greater value.

It’s already being used by impoverished communities with a huge migrant worker base, to send money from abroad by using Harmony ONE, and by staking the SMUG token, they earn a reflectionary interest every single time someone else uses SMUG to transact on the Harmony ONE blockchain. With under a thousand unique holders, and a lot of community engagement, it’s not only the top dog coin on Harmony ONE, but will most definitely be a contender for top meme tokens overall at the end of 2021. 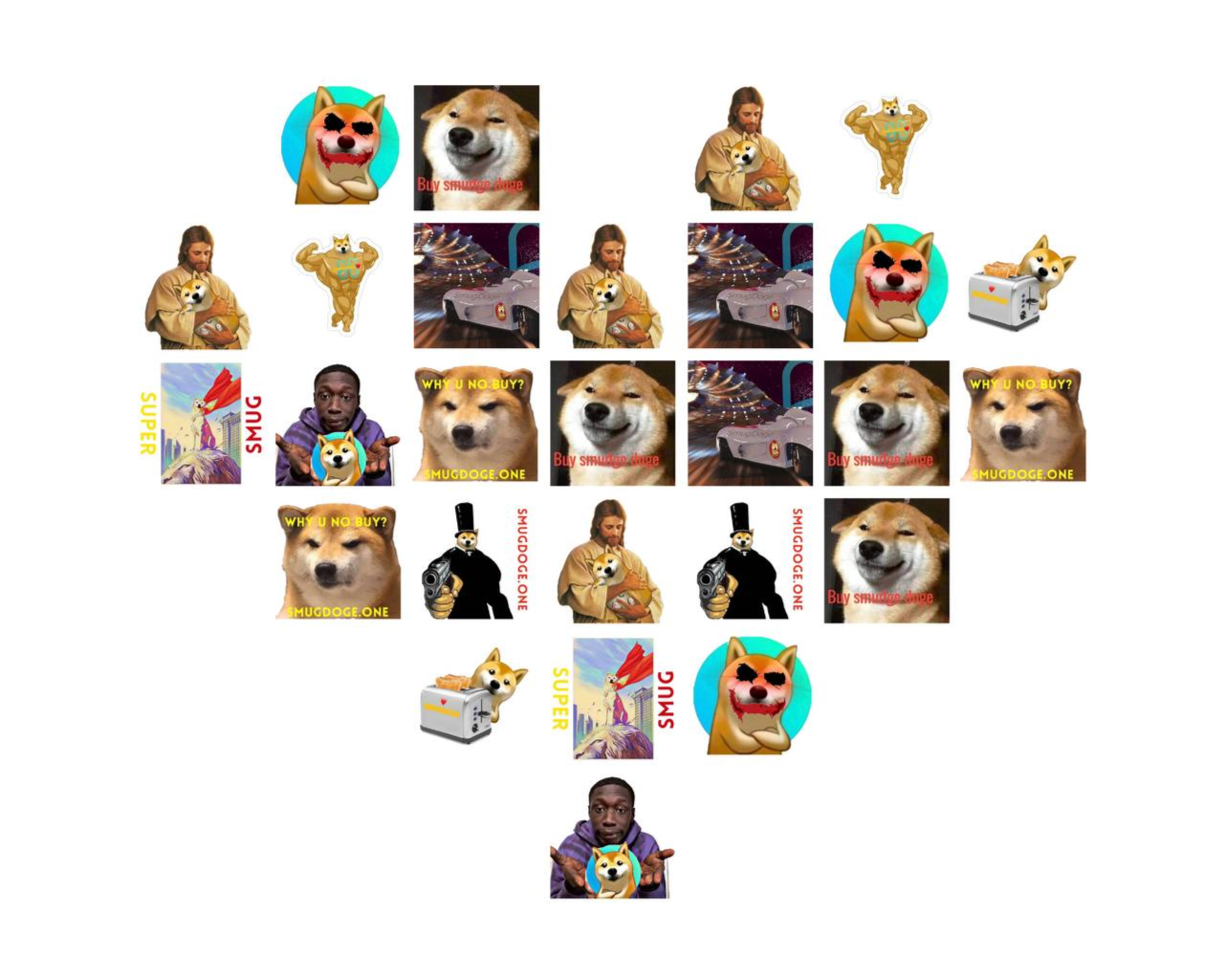 Other crypto tokens, the dev teams promise lambos, a large passive income, and things of that nature…while the dev team and the OG Smuggies hopes to reach that level, they know it’s not guaranteed. However with a low market cap, they do have the potential to create an environment to do so and work hard daily to do so. One thing an OG smuggie did promise:  if you come and become a “Smuggie” (which they lovingly call their fans and holders) that you will have a place to be yourself, that they will always advocate for you, that they will always work hard to create value for your money, and they will always bring you a laugh at least once a day. And in these days, laughter is a currency hard to find.

Definitely worth putting on your CoinGecko watchlist.