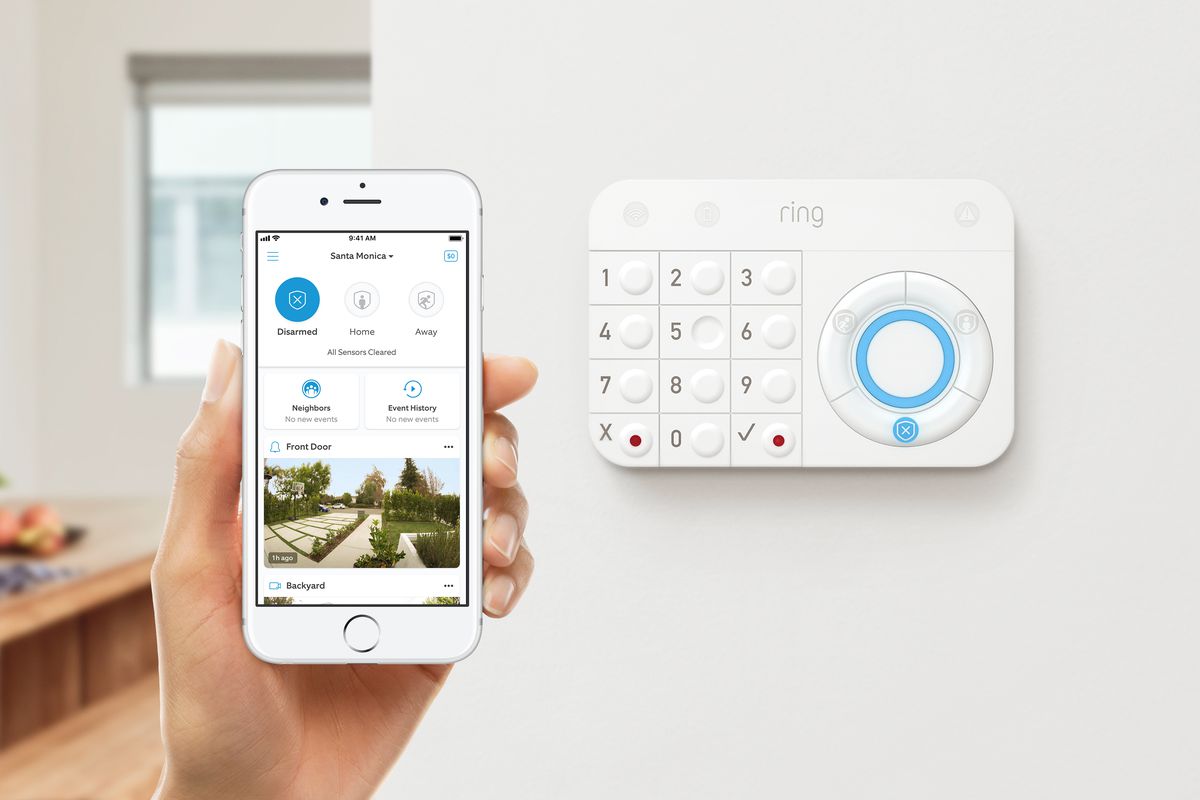 Hello reader, welcome to this exciting guide to home security – a thorough approach to protecting your home. The guide dwells on the various types of home security systems homeowners can opt for in order to keep their homes safe from burglars and intruders. From laser security and CCTV systems to smart locks and home alarm systems, the options are pretty much abundant. Before we get into them, it goes without saying that some systems prevent unauthorized entry, whereas others alert the homeowner and the authorities of unauthorized entry.

Some of the most reliable home security systems out there are laser beams. Speaking of which, there are two types of laser systems; those that will detect motion and trigger an alarm as well as those that will generate intense, sharp laser beams to injure and prevent an intruder from accessing an unauthorized area. Any burglar standing in the way of this type of a laser would instantly feel the pain caused by the laser beams, discouraging them from intruding further into a home.

Closed- circuit television (CCTV) systems are the most common home security method. Many homes rely on CCTV cameras in keeping burglars and intruders at bay. A good CCTV camera system will enable you to effectively keep an eye on what is going on in and around your property. What’s more, you will be able to view events live and record video footages for later reference.

That said, a normal CCTV camera system for home security comprises of four different components: security cameras, video recorders, display units and cabling. Each component plays its own role so that you can be able to view quality video footages. The cameras capture footage whereas video recorders record them so you can watch them later. Display units enable you to view live or recorded video footages captured and recorded by your cameras and video recorders, respectively. Cabling, on the other hand, is what links the various components of your CCTV camera system together, including the cameras, recorders and monitors.

Smart door locks are another incredible home security solution. While these advanced locks provide the same level of security as traditional mechanical locks, they do not comprise of mechanical keys as their counterparts. Instead, they entail stronger authentication methods such as security tokens (those swipe cards used by characters in detective movies and TV series to access a locked room), pin codes and biometrics. Apart from that, these smart locks come with features like automatic locking that locks the door automatically after checking it is properly closed and alarm integration to alert the homeowner or the authorities in case of a burglary.

Finally, many homes use alarm systems to keep intruders at bay. The most basic alarm system is made up of a control panel, series of sensors, alerting device and keypad. The control panel is like the system’s brain as it reads sensor inputs and signals an intrusion. The sensors, on the other hand, detect intruders whereas the alerting device warns the homeowner and the authorities of an impending intrusion. Last but not least, the keypad allows for the control of the alarm system. This component, which is characterized by a multi-character display, a set of buttons, and indicator lights serves as the human-machine interface to the system. Sophisticated home alarm systems boast advanced features such as wireless connectivity, internet connectivity, and integration with the rest of any home security system in place, whether that would be a CCTV, laser beam, or smart lock.

As you have read in this simplified home security guide with a thorough approach to protecting your home, there are many ways to prevent intrusion into your abode. From the use of laser beams, CCTV systems, smart locks and alarm systems, the list is long. The best part is that some of these options are as cheap as a few dozen dollars. Take alarm systems for example, these home security devices are available for as little as $25 online. You can check out this incredible product if you are looking for a quality alarm kit. You will also find many other home security products you might be interested in getting. With nothing more to say, I wish you good luck with your home security project.