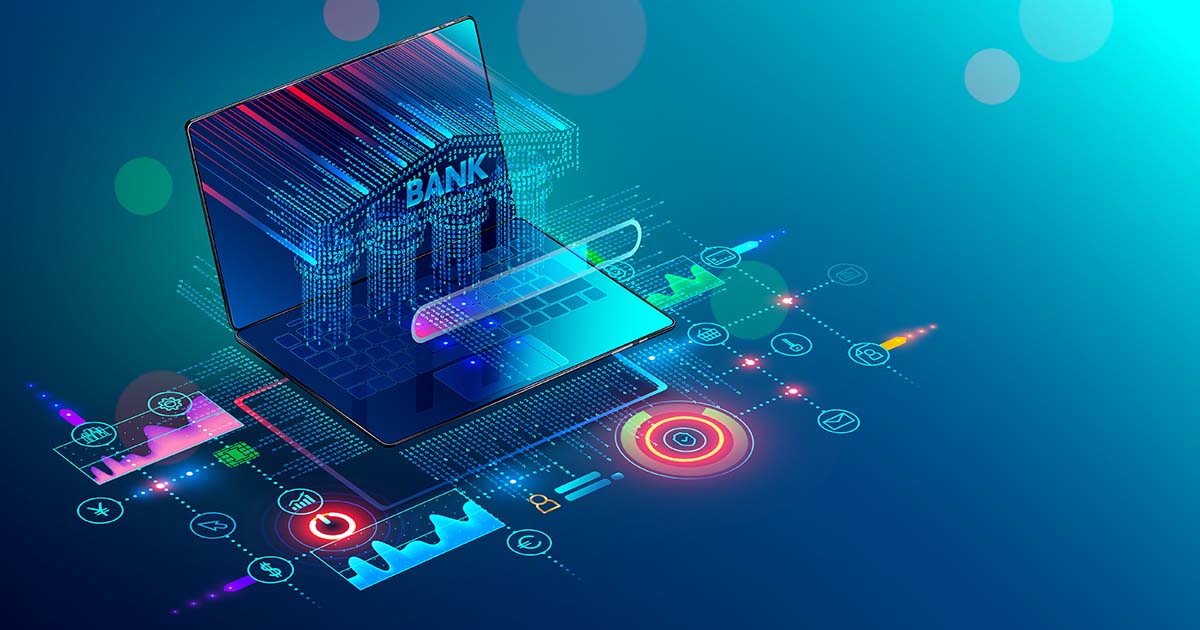 While once in a blue moon someone might recognize names like Strong Block, Ring Financial or ThorNode … these projects were once the cutting edge of DeFi technology.

Despite many innovative protocols failing to accomplish longevity, decentralized finance (DeFi) remains one of the most talked about topics today.  Many people realize DeFi’s potential to transform the global financial system (and virtually every other sector) because it offers a myriad of benefits. DeFi has become especially popular because of its ability to maintain a high level of transparency. This transparency is one that opens the door to things like eliminating intermediaries, such as attorneys, who are hired to ensure the validity of documents and protect information from illegal distribution. Along with added transparency, DeFi allows for faster innovation and all-inclusiveness.

Despite the endless possibilities and benefits of DeFi, many projects fail to last. Unfortunately, some node services seem to have unintentionally stumbled into this category.

What are node tokens?

A node isn’t a term that we commonly use in everyday conversation, but they are an integral part of the cryptoverse. Technically, the term node refers to a point where two pathways meet. In the context of cryptocurrencies, nodes are the computers that work to verify transactions and store their history.

For the blockchain to operate, it needs miners and nodes. Miners work to verify transactions and get rewarded for their efforts. Miners are actually a subset of nodes, but most nodes do not get rewarded for their efforts like miners do despite their necessity. Furthermore, nodes are incredibly difficult to create and operate. Thus, node service providers and node tokens were born. Node tokens enable users to buy services/products from node providers, reward holders, and help govern node communities.

The downfall of node tokens

Many node tokens struggle to maintain their value, so the projects ultimately fail. But why does this happen? Are they all scams? Well, the answer isn’t so simple. It’s important to know that most experimental crypto projects fail. In fact, the number is somewhere around the 99% range, and many node projects would be considered experimental. Despite this, there are several reasons why a node project could fail. Even some of the best, most structured projects don’t make it.

Many suffer from hackers while others face issues like being copied after seeing some success, and they ultimately fail long-term. On the other hand, some fail simply because they lack the funds to succeed.

Strongblock is an innovative Defi project that is still running today but not without some prior substantial hits. At its peak, the $STRONG token was worth $1,177, and today it as managed to dwindle down to $8.

But, what caused the rapid decline? Strongblock was ultimately “forked” by other projects. In other words, new projects copied Strong’s code and launched similar models. Along with the large value decline for Strongblock, all of the copycat projects failed.

The end of Ring Financial

Ring Financial was a project that saw promising growth in the beginning. It was inspired by Strongblock except the primary difference between the two was that Ring was created with the aim at aggregating DeFi protocols.

The Ring team aimed to combat hyperinflation issues, and it was intriguing to users because they longed for additional node tokens that were like what Strongblock offers. Unfortunately, after being verified on BSCScan, the project took a major hit. This was because, after being verified, it was more visible in the crypto world. This left it more vulnerable to hacks.

Ultimately, a cyberterrorist was able to intercept Ring’s contract at the end of last year. Other projects then went on to reproduce Ring’s contract but were hacked as well. Ring managed to survive the hack but later closed shop partially due to lack of trust from investors.

The wake of Ring Financial

The concepts behind Strongblock and Ring Financial brought a variety of forks with similar offerings. We have highlighted a few of them below.

Thor Financial came out with several products and protocols on the Avalanche blockchain. There are four kinds of nodes offered through Thor: Hemidall, Freya, Thor, and Odin. The company was set up so that ROIs could be withdrawn through TraderJoe or used to purchase additional nodes.

The Thor Financial team seemed to be dedicated to keeping the project afloat; however, their efforts fell short. Last December the Thor token price was $200 just before falling to $30 one month later. With hard work and dedication, the team later brought the price back up to par. Unfortunately, Thor’s price has ultimately fallen again and sits at just under $2.

Another nodes-as-a-service protocol forked from Ring Financial is POWER Nodes. It claims to offer a 6300% percentage yield with 1.1 tokens required for users to begin creating their first node. POWER Nodes markets their ability to allow users more free time by doing all the heavy lifting for them, such as researching protocols to make the smartest investment moves.

POWER Nodes is not doing well today as it is worth under $1 USD.

The COMB financial team aimed to become the “STRONG of the Fantom network.” They highlighted their ability to provide cheaper gas fees and non-reliance on buying pressure. They were said to have a way to reduce taxation for long-time holders of their coin. They held pride on being able to provide sustainability and consistency.

Today, the comb price is just under $10 USD.

With Polar Nodes, users can create their own node with 10 Polar coins, and like most other protocols, it promises to help users generate high yields with minimal effort. The platform is currently in phase III of their launch, which includes updating their NFT nodes and marketplace.

Soldier Nodes is a play-to-earn game (p2e) located on the avalanche blockchain. The platform labels their nodes as “armies” and requires 10 Soldier tokens to created an armie. It is based upon the Strongblock and Ring Financial models, but differs slightly as the armies can be used in the p2e game.

Can failure lead to innovation?

While Ring Financial did not survive and other similar projects have failed for the same/similar reasons, this should be a learning opportunity for future node service providers. It’s imperative for future projects to be vigilant about hackers and find effective ways to combat their efforts to retrieve sensitive information.

StrongBlock failed to survive because of their inability to make the tokenomice evolve. The late introduction of a secondary token, then the almost overnight announcement of the capping of node rewards crushed the project despite the teams’ best effort to support the project.

It’s not practical to expect all future projects to survive. Some just simply lack the expertise, knowledge, and time required to drive a successful platform. Others, however, do have the required skill sets but fail due to external factors such as those listed above.

Blockchain technologies are still relatively new, and they have a ton of room to innovate and grow. Leaders in the industry are already working to improve the space and push crypto to a new level. Valuable expertise and helpful resources are two main players in the innovation of DeFi, but they cannot transform the arena without support from their community and projects.

The crypto arena can be difficult to navigate for both those who are new to the arena and those who have been in it for a while. It’s important for new projects to have a clearly defined vision that leads them to solve a particular problem if they want to survive.

In the words of Michael Egorov, “DeFi will grow really big and replace banks and power a whole new financial system, but there’s a long way to go…”