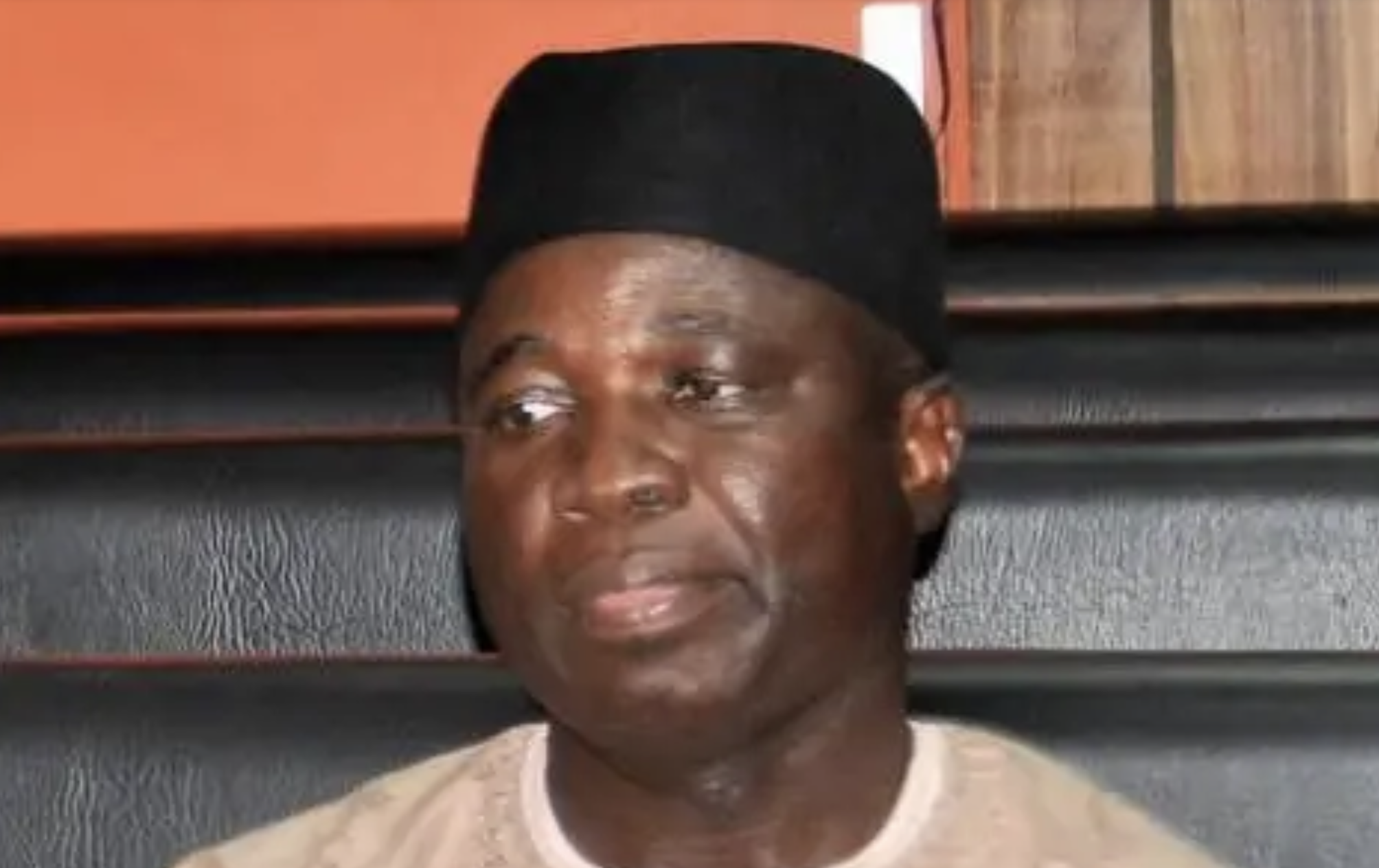 THE STORY OF PATRIOTISM FUELED BY UNRIVALED DRIVE

It is widely believed that for a society to function as a whole, everyone has a part to play. Although , Responsibilities differs, one thing is constant, all effort matters. The current state of our dear beloved country is what some will say, handicapped. However, most people have failed to realized that great Men rise from adversities. Here’s a story of a Man who stood against all odds to play his massive part in this country’s nation building process. Born in a little village with little availability of basic amenities, Shehu Ahamdu never thought he would end up been referred to as Rear Admiral Shedu Ahamdu. The climb to the top wasn’t an easy ride but the true test of his character started shortly after he reached the summit of his career. As a retired commander of fleet of navy ships, submarines and air wings, all his designated stations experienced zero upsets and turbulence during his reign. All naval officers who served under his command testify to his intelligence, humility, hardwork and innovative thoughts.

Rear Admiral Shehu Ahamdu displayed strong capacity to lead his naval officers by the discretion of the chief of naval staff. He also prioritized the capacity building of young naval officers in his designated stations. These included, instilling discipline, interpersonal skills and appropriate Character. He fondly talks about how it wasn’t easy to accomplish his greatly regarded legacy but one thing is for sure, Rear Admiral Shehu Ahamdu never for once backed down from a challenge. Now an elder statesman in the society, his good deeds hasn’t ceased. Having played an integral part in National security, he has turned his focus to creating and sustaining different charitable projects in his immediate society.

As a Man who served his nation when Nigeria was just finding her foothold, Ex Naval Officer, Rear admiral Shehu Ahmadu refused to be distracted and enticed by the goodies that comes with the position he once occupied. He stood his ground to make sure his legacy is written in the golden scroll of this wonderful country . Rear Admiral Shehu Ahamdu sleeps well at night knowing he has contributed and he’s still contributing his quota towards building a Nigeria of our dream.