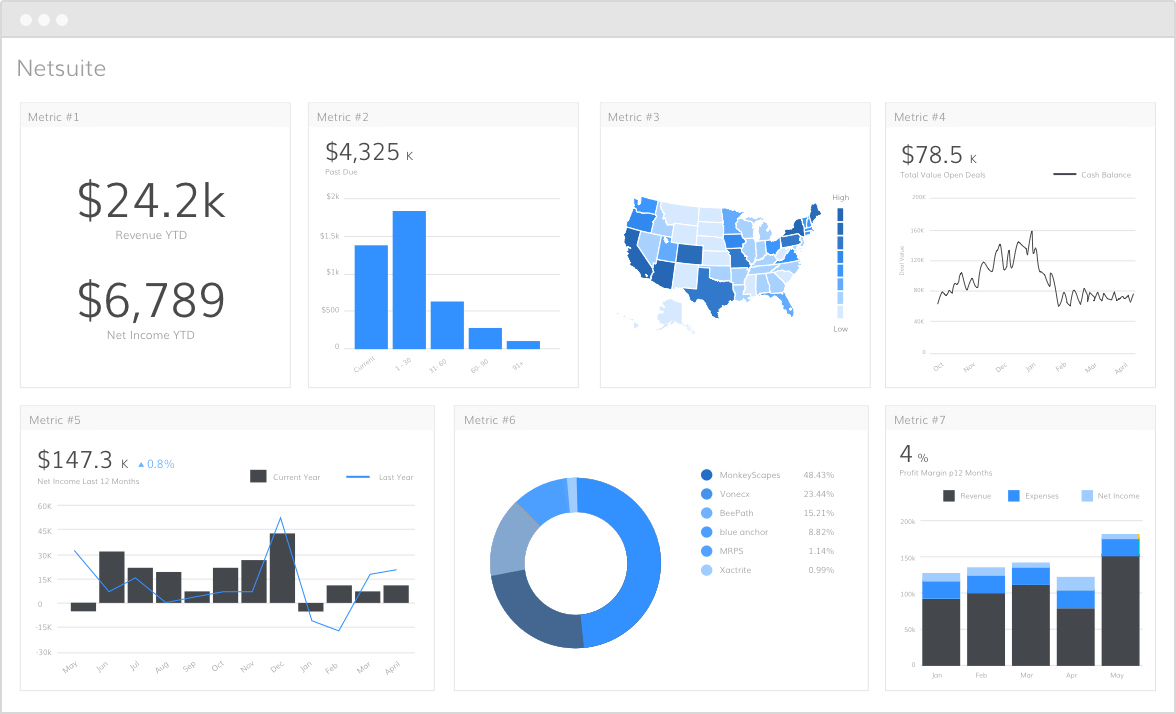 Cloud ERPs, like NetSuite, are a modern technology with a history of more than 15 years, during which many companies worldwide have managed to leverage the technology to achieve a decisive competitive advantage against their competition. This has been enough time for cloud ERPs to reach maturity, to the point where, both technically and commercially, they are superior to their perishables: traditional or custom ERPs.

Although it sounds paradoxical, this delay is understandable. It is not usually an easy task to remove a functional system, in addition to the costs involved; you also have to consider changes in the processes and the appropriate training. What many entrepreneurs do not understand is that in many cases “doing nothing” (business as usual) is much worse in terms of costs and business opportunities.

The reality of many majority vendors, for example, prevents them from taking the risk of upgrading to a traditional ERP system. Interrupting the operation for a few hours or days would be devastating. However, updates must be made to have new functionality and security updates.  This dilemma is known as a “vendor lock,” and it usually involves excessive payments for the service and maintenance of such systems. A cloud system, in contrast, implies not interrupting for updates, since the software is centralized and is updated immediately. This is a critical point in favor of ERP in the cloud that is rarely taken into account when making economic evaluations on these topics.

Modular and adaptable ERP that keeps you from getting stuck

Another argument in favor of ERP in the cloud is the famous “customizations” made by the internal IT team in traditional ERP. It is common to find that the people who made the customizations no longer work for the company and there is no one to maintain or update them.

SuiteCommerce works by means of modules that adapt to your companies, which are completely separated from the functionality of the system as such and access the data through standardized connectors. In this way, the provider can make the necessary updates and adaptations without risk of affecting another system.

These modules can be customized in detail and receive constant updates and support.

Technologies such as electronic commerce, payment systems, new marketing channels, new communication standards in the supply chain, among others, are important forces that act on the strategic decisions of any modern company. Not using these opportunities for fear of breaking the traditional ERP implies a huge opportunity cost, in most cases much higher than the real cost of migrating your ERP: The best time to change your traditional ERP and migrate to Suiteapp.

Digital transformation has become a ubiquitous phrase in the industry, it sounds pioneering and innovative, but reality often does not reflect that vision, and nowhere is it more evident than in the way finances are managed in each company. The finance department plays an influential role in the different decisions of each company, but the way they use spreadsheets to manage spending or budgeting is a key example of traditional models that persist and must be re-evaluated.

The reality is that digital transformations in many companies adopt it as a general theory, but it does not apply to the daily operation of each department. The harmony in the concept is accepted: technology that provides solutions to traditional problems, however, the translation of this in many businesses has been slow to appear, and the uses of tools such as spreadsheets are a clear example.