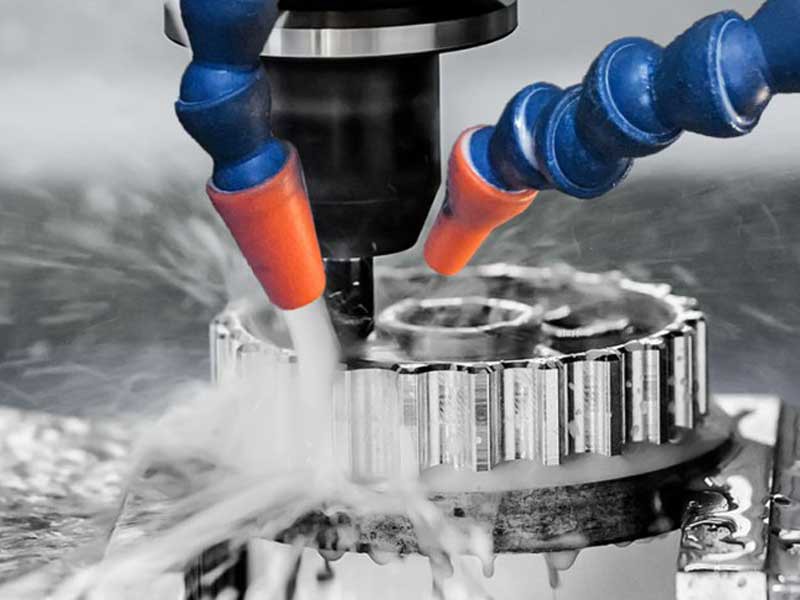 CNC manufacturing is a term that is widely known throughout the industrial and manufacturing sectors. First of all, the acronym stands for “Computer Numerical Control.” These CNC tools employ a computerized interface, incorporating a machine tool to create a workpiece that would later become a customized part. The CNC process has been found suitable and popularized throughout many different applications, such as woodworking, plastics, foam, metals, machining, and aerospace parts. Of course, this all begs the question, what is the role of CNC automation in the modern manufacturing world? Consider these characteristics:

Businesses must adapt to this technology, and not the other way around

Automation is here to stay. Things such as mills, drills, lathes, and other automated features are all industries where CNC has taken it over by storm. These computers are given precise instructions, and these CNC interfaces can manufacture these products without any issues. Unlike adults, the CNC tools do not need any days off, they do not need to take breaks, nor do they need to arrange for childcare or something to that effect. CNC is a paragon of efficiency and cost-effective measures. This is why the following years will see automation increase exponentially. Simply put, this CNC revolution is in its infancy, and it will only continue to increase from here.

Along these same lines, the advantages of CNC automation can seem endless. Here are some examples:

A CNC machine never gets bored. This automation can perform the same job in the same manner over and over again on a 24/7 basis.

This machine will produce the same item repeatedly without making any mistakes whatsoever. All you need is a properly trained operator to get things started.

An operator who learns how to work with these CNC machines will have the benefit of being in a safer position. CNC machines can do very extreme tasks, such as heavy manufacturing activities like working with toxic, dangerous chemicals; dealing with things of extremely high temperatures, and doing many other threatening tasks.

All of the many steps of any task can be readily combined when a CNC machine is working on them. They can produce the same item or do the same activity in a much quicker fashion.

CNC automation has been around for a very long time

Many individuals think that automation is a new development, but this isn’t necessarily so. The earliest form of CNC was developed in the workforce just after the end of World War II. Of course, at the time it was simply called “Numerical Control” and it was developed by inventor John T. Parsons and engineer Frank Stullen, and they were simply looking for a way to duplicate parts in a precise manner for the burgeoning aircraft industry.

These two men first developed a machine that could manipulate an IBM Punch Card to thoroughly calculate the mathematical formula for the proper curving of helicopter blades. Unfortunately for Parsons and Stullen, this new machine cost $2 million in today’s dollars. However, all was not lost for Parsons and Stullen. They were able to partner with an engineering firm in 1957 and be able to get their new machine produced in a much less expensive manner.

What is the future of CNC automation?

As noted in the introduction, CNC automation is only the beginning. Each year, we continue to see improvements in this technology. As the years go by, we will see these CNC developments become more complex and less costly in price. We truly are on the cusp of a bright future in the automation industry.