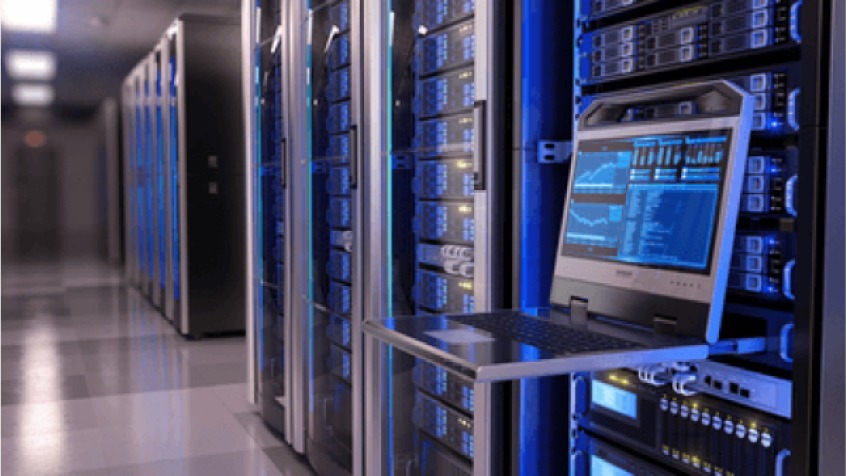 As European players grow tired of the long waiting times, they’re presented with a solution that could make or break the way they play Lost Ark.

Steam’s user review rating for Lost Ark has slid down to Mixed due to the problem with European queue times. While players from North American servers have been able to play without waiting, players on European servers are complaining about queues that last for hours. Developer Smilegate RPG and publisher Amazon Games are aware of this issue, but they admitted that there isn’t much they can do to improve the situation due to the inflexibility of the game’s architecture. In a blog post from Lost Ark’s official forum page, both teams stated that they cannot expand capacity for the Central Europe region further; adding more servers is not possible either because of the complexity of all the systems that need to work together. If there’s anything to take away from this, it’s that Lost ARK gold EU farmers will continue to wait in line for hours on end until the hype for the game has gone down.

Lost Ark’s Central Europe region cannot be expanded any further, and so players will, unfortunately, continue to experience long queue times – at least until the game’s popularity has run out of steam. Indeed, there’s no way to increase the number of players per game world or add more servers to the region, but there’s an alternative. Early-on players are encouraged to switch to the new Europe West region – the one that Smilegate was forced to create due to Lost Ark’s immense popularity. Smilegate emphasized that moving servers is the only viable option for new players since server transfer functionality isn’t possible. They went out to say that despite the limits they have to put up with, they will not rest until they’ve exhausted all options.

This is certainly great for the newcomers who will be playing Lost Ark for the very first time, but players who have already invested a lot of time building up their character on another server will get the short end of the stick. This is because character transfers are not possible and cross-region play won’t be available. Moreover, region-wide features such as your Silver and Royal Crystal balances from Central Europe won’t be accessible in the new European region. This makes the new region only ideal for players who have not yet created their character or otherwise haven’t committed to staying on their existing server.

Part of Lost Ark’s design ties player progress to their server; while each character has their combat level, activities like collectible-hunting or farming Lost ARK currency add XP to a roster level that’s shared by every character you make on the same server. As a result, some currency and Lost ARK items are also shared between characters on the same server, hence the reason why server transfers, though much-requested by the community, are not currently allowed. There’s a chance that this may change in the future, but for now, it’s either you move to the new region, or you play the waiting game. The server transfer feature has launched in Korea, where the game first debuted in 2019, but according to Smilegate, it “just rolled out” in the region doesn’t support cross-region functionality, meaning that it’s not a viable option at this point for the Western version.

Adding more servers will no doubt prevent the situation from getting worse and give new players a way to skip the long queues, but the existing players on the Central Europe servers will have to start over if they want to receive the same benefit; either that or continue waiting for things to improve. To make players feel a tad better about the state of Lost Ark in EU, everyone who logs in on any server between the time the new region went live, and March 2 will receive the following Lost ARK items:

At the very least, the new Europe West server has helped offset the play load a bit. The new “Europe West Region” data center now houses just under 20 percent of the current European players and is growing every day. The new data center has already reduced peak queues by 48 percent, and this number continues to be monitored closely by Amazon Games and Smilegate RPG while continuously working to further improve queue times.

Despite the issues that Lost ARK gold EU farmers are facing, the MMO has remained quite popular. Maintenance was recently performed on the Europe Central servers to improve matchmaking, a critical feature that many have had issues with. The Lost Ark team is also actively working on several other fixes such as reducing gold-seller spams and refining the stability of the Crystalline Aura, an in-game subscription system that provides various benefits on a rolling basis to one’s character.

What do you think about the solution that Amazon Games and Smilegate RPG provided to EU players? Let us know down below!