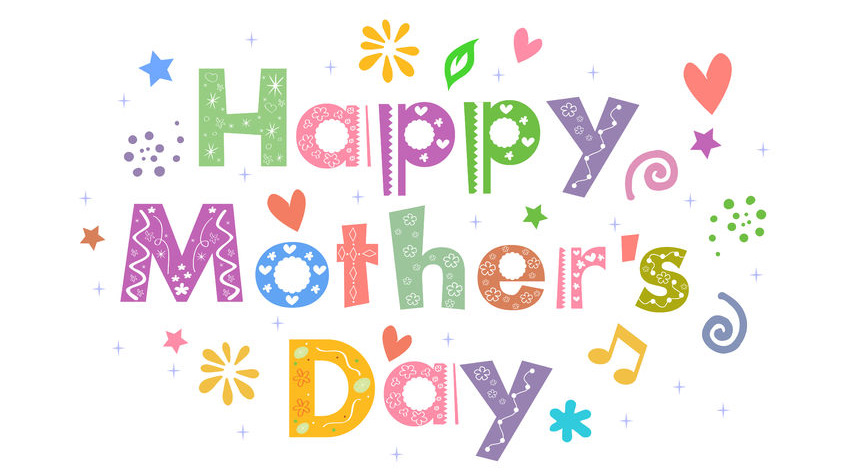 The Mother’s Day should be one of the dates that people expect to entertain and honor being that brought the world. In our country, this important festival is celebrated every second Sunday in May, as in other places in the world such as the United States ( USA ), Germany, Venezuela, Ecuador, Puerto Rico, Colombia, Italy, and Japan, among others.

In other nations such as Spain, for example, Mother’s Day is celebrated on the first Sunday in May, while in Argentina and Belarus, the third Sunday in October. What’s funny, right?

But since when is this special date celebrated? Although in modern times it is usually thought that Mother’s Day is nothing more than a marketing strategy used by companies to sell their products or offer services, the origins of the festival go back to ancient Greece, where honors were paid to Rhea, the mother of the gods Poseidon, Hades and Zeus.

In Christian countries, this celebration served to venerate the Virgin Mary, the mother of Jesus Christ. On December 8, the date on which Catholics celebrate the feast of the Immaculate Conception, Mother’s Day is celebrated in Panama.

As far as the United States is concerned, in 1873, women from 18 cities held a special meeting for mothers’ day. On May 12, 1907, the activist Ana Jarvis ) wanted to commemorate the death of her mother and set a date to remember not only her own but all the mothers of the country.

Because his campaign spread throughout the territory, President Woodrow Wilson, in 1914, declared that Mother’s Day is celebrated every second Sunday of May, a tradition adopted by other countries that remains to this day one of the most important dates of the annual calendar.

In the case of Mexico, Mother’s Day is celebrated annually every May 10th.

What days are Mother’s Day celebrated in the countries of the world?