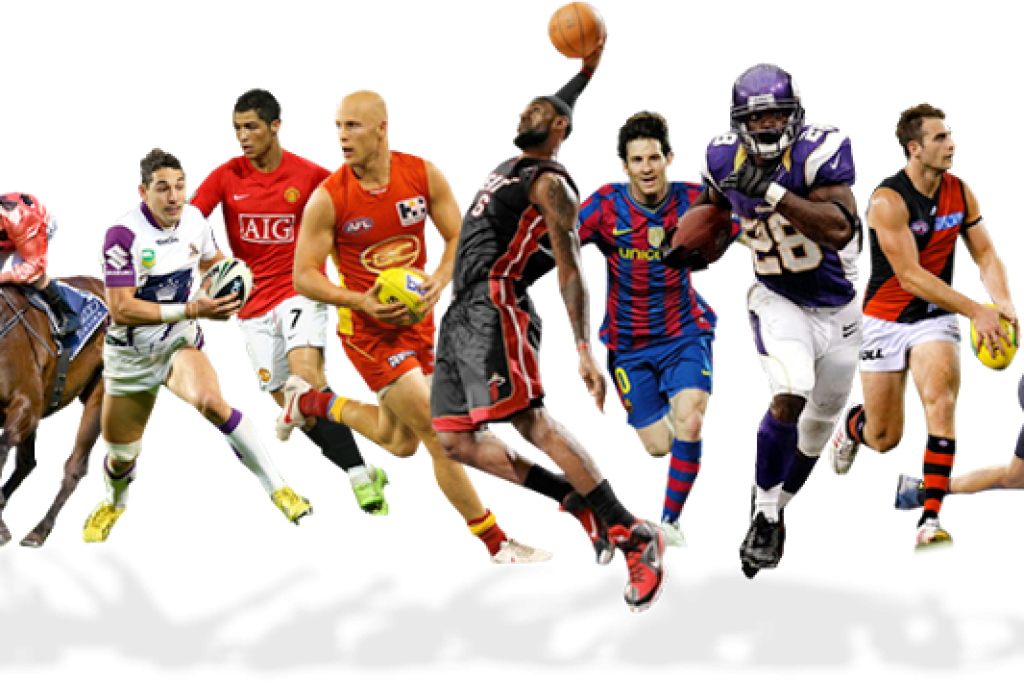 South Koreans are so accustomed to studying hard: the country has the highest level of education in the member countries of the Organization for Economic Cooperation and Development (OECD). Once they start in the workplace, they cannot leave it and get 100% involved with their tasks, entrusting almost all their time to work. To escape and relax the stress levels that these people have to endure, not only take refuge in the high consumption of alcohol, many opt for sport as an escape route.

On the other hand, physical care, the importance of appearance in this country, make the offer in South Korea in plastic surgery, dentists and cosmetics one of the largest in the world. Likewise, sport as care for the physical aspect and also as a reason for a social relationship becomes fundamental in the daily lives of Koreans.

For example, there are numerous swimming pools in the main cities of the country. And although they are not very supportive of teaching too much or of the bright colors, they are increasingly open to European and American trends. Baseball is another star sports, with numerous professional teams and supporters of the national league, especially when the final stages arrive. Also, soccer and basketball reach enormous popularity, especially of assistance and practice among the younger population, which are also higher than the predecessor generations. Badminton is a very popular sport throughout Asia, with many public courts being found and Korean players are often among the world champions and the Olympic Games. The bicycle has been for years the main means of transport in Korea.

Finally, golf is a very popular sport in Korea. The practice of this sport is very expensive, especially the equipment, so playing golf represents a status symbol.

Jeju Island is very popular for scuba diving. Between June and October, the water has the ideal temperature and quality to practice this sport.

The season runs from November to March. While the mountains in Korea are not too high, the conditions for practicing this sport are quite good. Regarding the distribution of sporting goods and sport lotteries running in Korea, the main useful channels are:

They are stores that distribute brands exclusively. In Korea, they are located in a strategic and decisive place within the distribution of sporting goods. These stores can be affiliates, franchises, branches, etc. Most of the offer is sportswear and sportswear, although in some establishments we can also find sports equipment.

The Internet is fast becoming an effective channel for the distribution of sporting goods for lotteries in Korea such as 토토사이트. Goodtoto is definitely different. Filled with places that have fully analyzed and thoroughly verified TotoSite Safety Playground. Introduce TotoSite that no one can follow. Received recognition as a major site GOODTOTO is responsible for recommending TotoSite Guttoto is proud to be recognized as a verification site that introduces the best major TotoSite to anyone.

The main hypermarkets for the sporting goods market are E-Mart, Lotte Mart, Grand Mart, and Megabox. They sell clothing and sporting goods of various mid-low range brands. Among its offer, we find sportswear garments, as well as sports clothing and items for tennis, gym, basketball, football, taekwondo, etc.

The main hypermarkets for the sporting goods market are Shinsagae, Lotte and Gallery. They sell high-end items and usually establish a series of promotional activities that the brand must fulfill, such as periodic discounts, advertising, etc.

It is a channel that has begun to gain importance in Korea recently. In all Korean outlets, we can find clothes, shoes and sporting goods. Sport for all is an outlet specializing in clothing and sporting goods, is located near the Gangnam area.

They are usually focused on a single sport. Sometimes several stores of the same product are grouped in the same street in the form of a bazaar. The offer is very varied, it is usually a mid-low range, but we can also find quality products.