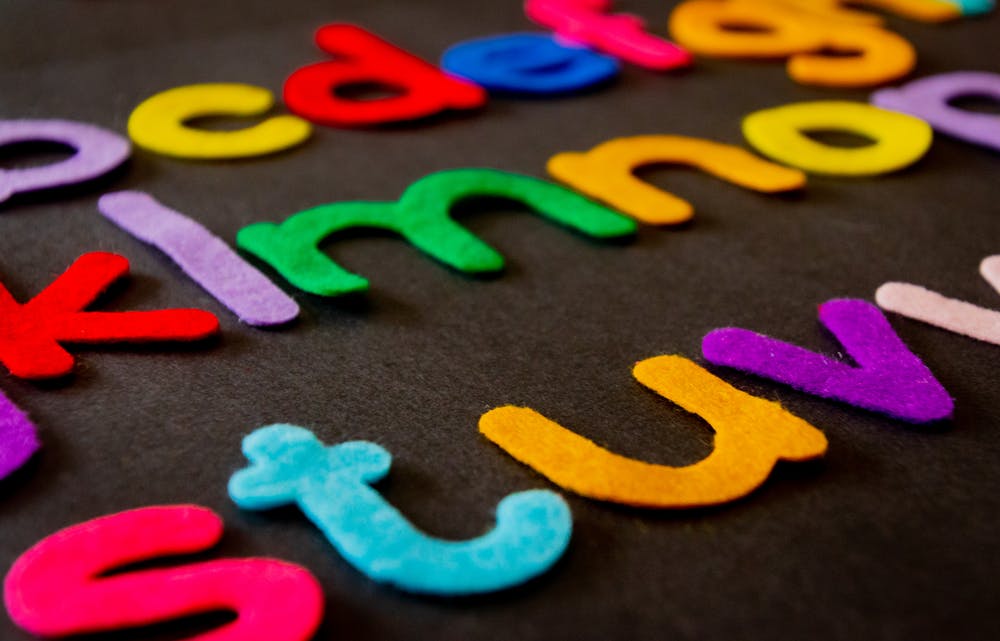 This generator of personal names has a database of the most popular names and surnames to allow its users to quickly generate random names, Nick Names, Gamer names, Fantasy names, Rap names, Surnames and copy them to use them in the platform, product or service of their choice.

Generating a new name, whether for men, women or unisex, is as simple as pressing the button once, although the tool has no usage limits, so it is possible to generate as many names at random as desired.

If you want to randomly generate names of only one gender, you have buttons for that function at your disposal. This name generator features a list of the most popular names for men and women, separated by gender to allow the user to specifically get a random name for a boy or a girl as needed.

If you are planning to bring a baby into the world and you already know its gender, the gender-specific name generation function may be much more suitable for you. It doesn’t matter if your baby will be a boy or a girl, the generator will allow you to quickly come up with many currently popular options for brainstorming ideas for boy and girl names. You can write down the names that you like the most and discard those that are not of interest to you very quickly, being able to generate hundreds of possible names in just a few seconds.

If you have decided to create a group of characters and want to choose separately what their fantasy names will be according to their gender, this tool has this customization option that will make the task in question much easier and more accessible.

To provide a greater diversity in the results, the available names are taken from public databases that contain the most popular names among the populations of the different countries throughout the last decades, to later be manually mixed and filtered to ensure that names that are difficult to pronounce or , as well as correcting the different variations of names (the use of accents, for example) to avoid unnecessary repetitions.

You Can Also Generate Random Surnames

If you not only want a name, but also a surname, then this tool has the solution to your need: here you can generate random surnames according to the list of surnames. It is common that when a random person’s name is required, what is sought is a name (or two) together with a surname, to give identity to a character or complete a form with the data of a fictitious person. You will be able to get first and last names by using the name generator on this page.

But despite the variety in terms of their origin, the reality is that among the population we usually find a greater number of different names than surnames, because the different generations can easily choose new random names to introduce to their population, which can even gain a lot of popularity and displace in the ranking others that have been used for decades.