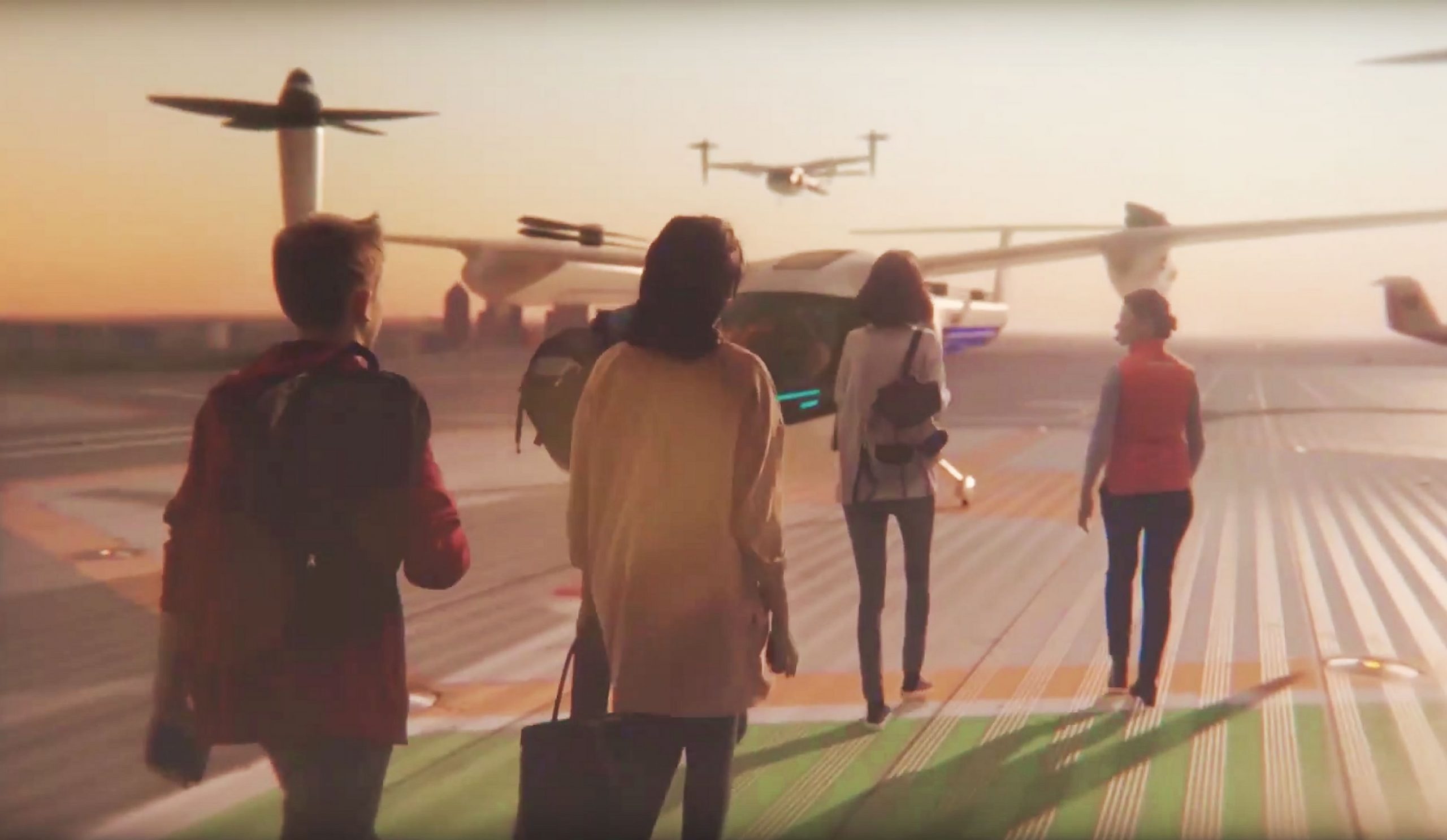 Today Uber and Hyundai unveiled a flying taxi that may eventually transform your ridesharing trips to the skies. The product is officially called Uber Air and is developed in house by Uber’s Elevate team. Imagine soaring above congested ground traffic. With Uber Air, this future is closer than you think, and at scale.

Uber is developing shared air transportation planned for 2023 between suburbs and cities, and ultimately within the cities. The company is working with Network partners to launch fleets of small, electric VTOL (vertical takeoff and landing) aircraft in Dallas, Los Angeles, and their first international market in Melbourne. Hyundai is the latest partner to joining Elevate with others including; Boeing, EmbraerX, and Bell.

Over the next few years the company will continue to work closely with city and country stakeholders to create an aerial ridesharing network that’s intended to be safe, quiet, and environmentally conscious, and to support other transportation options. Riders can share VTOL (vertical takeoff and landing) aircraft as one leg of their journey, effortlessly riding between conveniently located Skyports, from the ground to air. 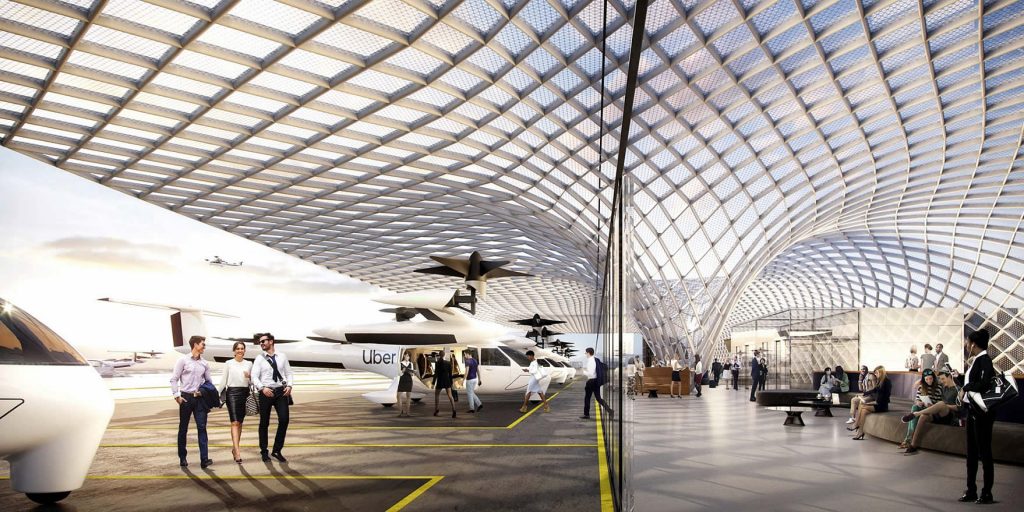 Uber Air will be powered by Elevate Cloud Services (ECS), a suite of software including Uber’s UTM service, derived from Aerial, to manage dense operations of unmanned, low-altitude air traffic. The first actual prototype will be ready in 2023, according to a Hyundai spokesperson. A human pilot will fly the air taxi until the companies finalize the Artificial Intelligence software to autonomously control it, the company said.

Hyundai is the latest big company to announce that it’s developing a flying taxi for trips around cities and suburbs. Boeing’s flying car prototype made its first autonomous flight in 2019 at a small airport outside Washington D.C. Google co-founder Larry Page has invested in several smaller startups, including Kitty Hawk and Opener, which are developing flying car technologies.

On top of those challenges, the Federal Aviation Administration will need to certify the vehicles, a process that could take years. In the meantime, Uber is offering human-piloted helicopter rides in Manhattan.