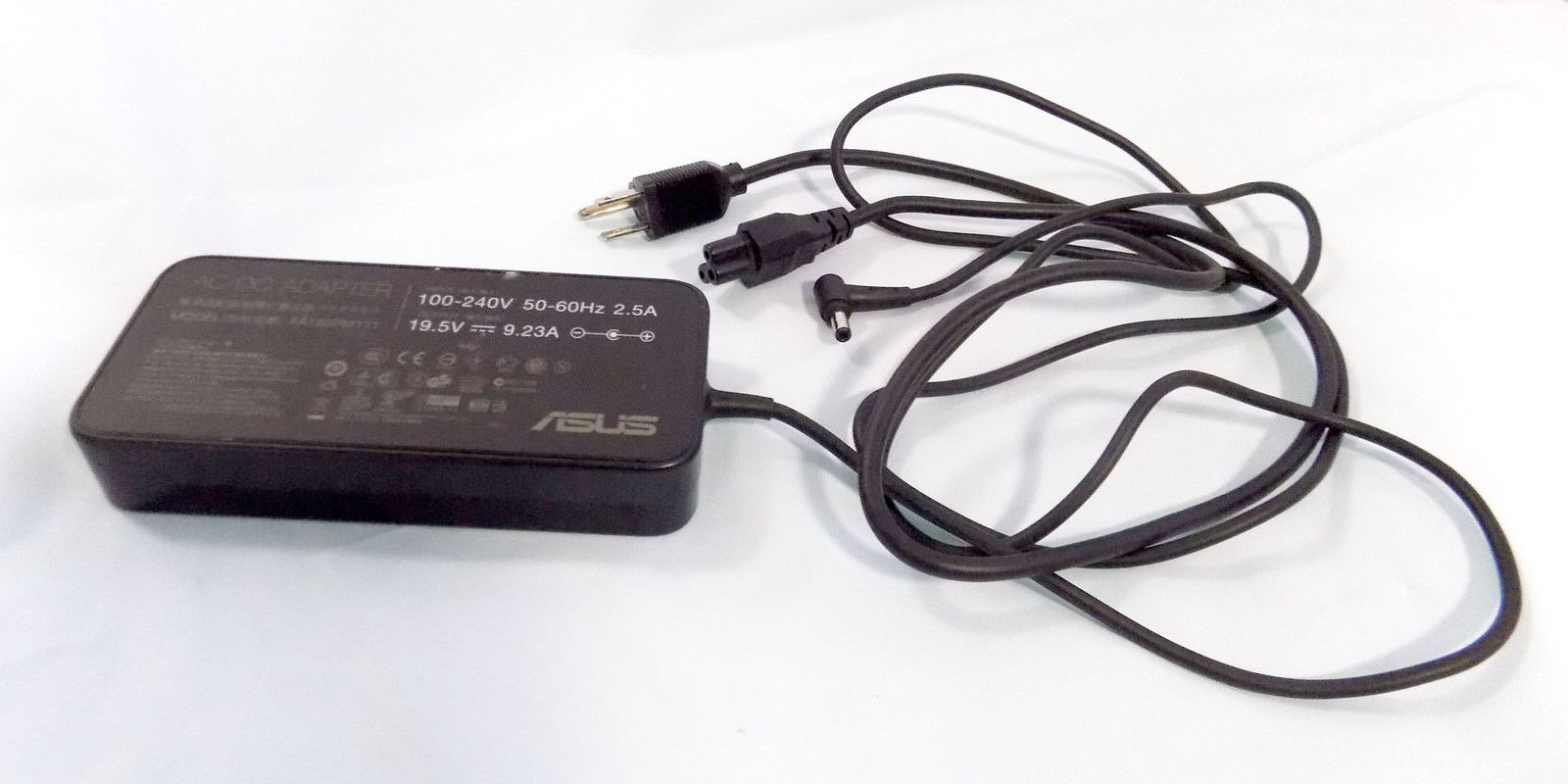 Also known as a power supply or power adapter, an AC adapter plugs into a standard power outlet and converts the alternating electrical current from the wall outlet to the specifications required by the device it is plugged into. The AC adapter is a box attached to a power cord, either at the end of the cable, where the device is plugged into the wall outlet, or in the middle of the power cord.

Many devices in your home depend on AC adapters for their power supply. Laptops, cell phones and wireless, digital frames, music equipment, video game consoles, among others.

Technology has taken us to an era in which AC adapters will become universal for all electronic devices.

How an AC adapter works

To summarize, an AC adapter converts the electrical current received from the power outlet into, in general, a lower alternating current than an electronic device can use.

The abbreviation CA means alternating current and is used to describe the electric currents used to carry energy from power plants to homes and businesses. When drawn, these alternate currents are shown as rising and falling waves; This is because these currents do not flow with a constant value in only one direction, but alternate between two directions, forward and backward.

CC, which means direct current, describes electrical currents that flow in only one direction. Continuous currents are produced mainly in batteries, and are used, mostly, by battery operated devices.

For electronic devices that operate on a battery, but can also be plugged into an outlet, AC adapters are needed to convert alternating current to direct current. Inside the adapter box, behind the two coils and the iron core, there are two rubber-wrapped diodes that convert the alternating current into direct current, allowing the current to flow in only one direction.

Remember that if you travel outside the country you will have to buy converters to adapt the voltage and frequency of the currents in such a way that they match the devices you want to use. While residents of the United States are accustomed to receiving 120 V currents and 60 Hz frequencies, residents of Ireland receive currents of 220 V and frequencies of 50 Hz.