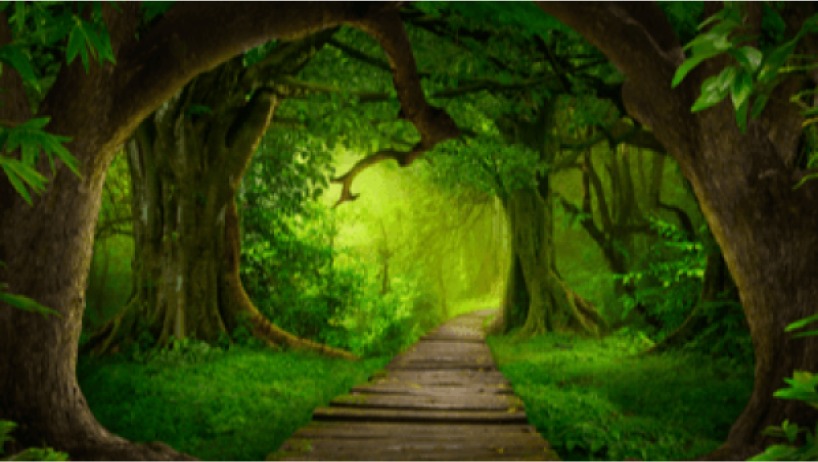 Anyone who plays OSRS can agree that its graphics are dated. It’s passable by the standards of its time when it released. However, it’s 2022 and OSRS is beginning to fall way behind in the graphics department. A fan set out to solve this, resulting in RuneLite’s 117 HD add-on. With it, you can level or farm OSRS GP in style.

A Short History of the Mod

Back in September of 2021, OSRS enthusiast 117 was developing an HD mod for OSRS. It would be applied through the third-party client RuneLite and provided a graphical overhaul of the game. He had spent no less than 2,000 hours developing it.
Jagex caught wind of this and summarily put a stop to it. They were working on their own HD version of the game and allowing the mod would put dev and fan in conflict with each other. The devs also cite a consistency in how OSRS looks as a further reason to prevent the mod’s release.
Although the mod doesn’t break any guideline set for third-party clients, Jagex was going to revise the guidelines. 117 tried to offer a compromise but Jagex refused.
With this turn of events, fans had taken to protesting in-game and in forums against this decision. Those same fans camped out at Falador, marching, and posting text protesting against the action. Some fans took their protests to Reddit, including the RuneLite developer and other popular players.
In the end, Jagex reconsidered their stance and reached out to 117. In their private talks, both had come to an agreement that 117 was quite pleased with. Along with that, his Runelite HD mod had been approved for release.
The mod is now a collaboration between 117 and Jagex, with the latter making use of the mod as a bridge for their future graphical overhauls. The RuneLite HD plugin was officially released on September 13, 2021. Many players can now enjoy OSRS HD, letting them level up, battle, and do OSRS power leveling with better graphics.
It’s About to Get Even Better!
Though 117 has been a little quiet on his Twitter, a tweet he posted last month says that he’s still working on the plug-in. In it, he says that he’s making some changes and adding some stuff he’s excited about. Even if it’s been released, the drive to make it even better than it is there.
There was also a December update that brought winter-themed landscapes to Gielinor. Along with that, there were some improvements in performance and other changes. It’s really an ongoing project and not some one-and-done thing.

How to Use the RuneLite HD Mod

If you’re interested in improving how OSRS looks, here’s how to use the mod.
First, you’ll need to make an account for RuneLite and download the client. Both are easy enough to do through RuneLite’s site. Now, with the new client, you can keep track of all plug-ins and mods you’d like to add after the HD one.
Next, download 117’s HD add-on. You’ll need to open RuneLite and find the Config icon on the top right. At the very bottom of the menu that pops up, you’ll see the ‘Plugin Hub’. In the following window, you’ll be able to search for ‘117 HD’ and click ‘Install’ to add it to your collection of plug-ins. Go back to the Configuration screen and confirm if the HD add-on is enabled.
Your last step is to use the RuneLite client to log in to OSRS. With the plug-in enabled, you can set the graphics to higher than the usual quality. Remember to keep using RuneLite to keep the improved graphics. The normal client won’t apply the mod to your game if you use it!

That’s the story of how a graphical overhaul mod got vetoed and later approved by Jagex. It’s the power of the fans protesting against an unfair decision. The devs listened and found a compromise, which is a happy conclusion to what could’ve been a bad move by the former. Considering that player backlash can be quite severe, this really is one of the better outcomes.
How are you going to enjoy this graphical overhaul of the game? It’s going to be more of a treat to explore Gielinor and to see the sights. Battles will be more spectacular, and OSRS will really be closer to the current games right now.
Best of all, if you’re a graphics junkie, this will increase your enjoyment of the game. Sure, it will also increase the load on your PC, but if you’re an avid gamer that shouldn’t be a problem. When using a somewhat older model though, it might be best to stay away from this mod.
Have fun and enjoy skilling, bossing, farming OSRS GP, exploring, and questing with HD graphics!