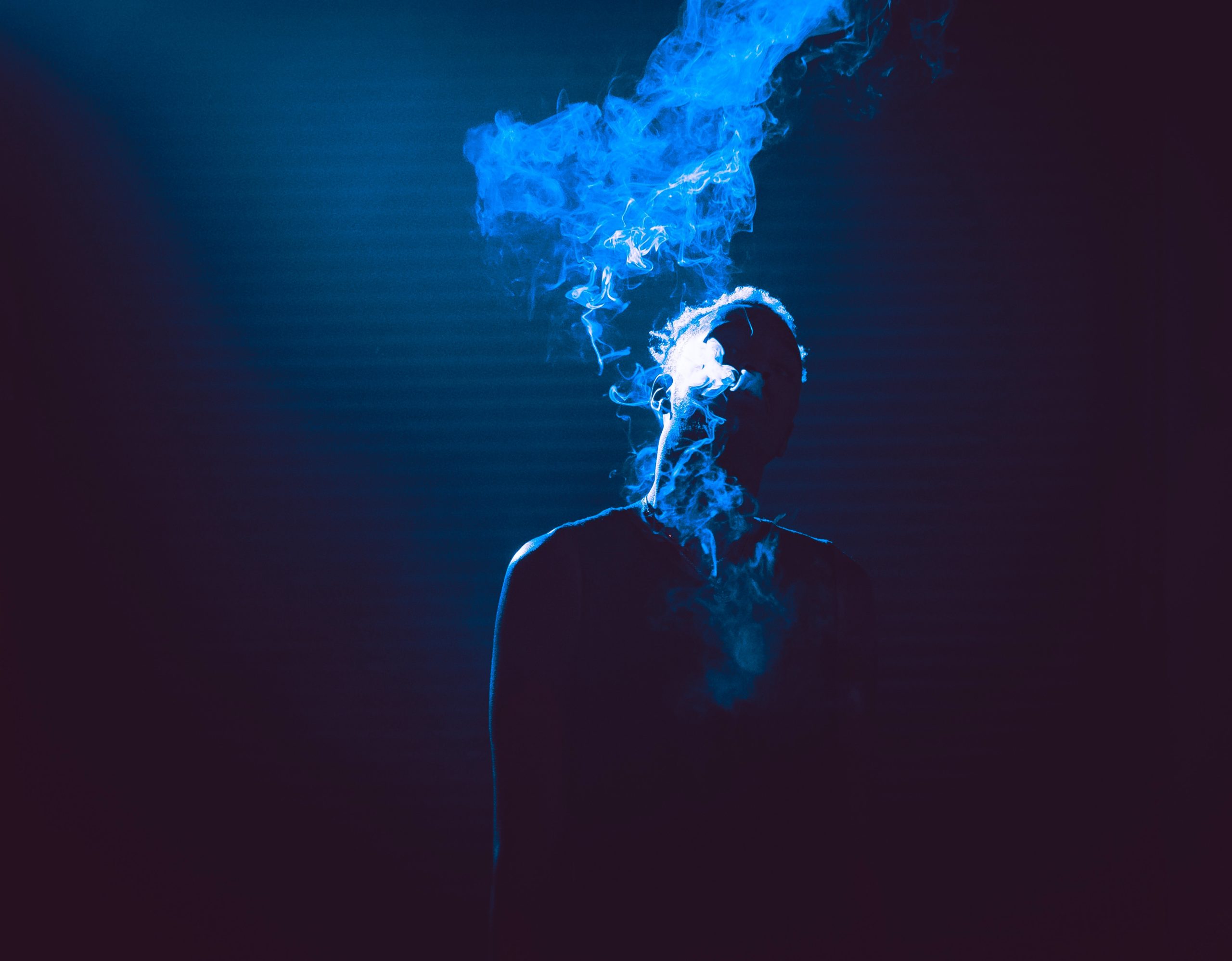 The Cali Cave is a fast-growing cannabis social club with two venues in Spain. It has become particularly popular with the hip-hop community over recent years and is noted for its wide range of sought-after specialist strains. The venues have received increased exposure on social media recently, with the venture even having a track written about it. One of the biggest draws of The Cali Cave is that it offers strains from some of California’s most respected sources, such as Jungle Boys, West Coast Cure and Gold Label Distribution, which the club’s founder is a part-owner of.

Flavours currently available at The Cali Cave include Yamaguchi, Raspberry Gelato, Masomoto and RS11. 24-year-old Danny Mowlds originates from Dublin’s inner city and opened the first Cali Cave in Orihuela Costa before launching a new venue in Benidorm. Spain now has a robust reputation when it comes to cannabis culture, and this has resulted in it being branded ‘the new Amsterdam’ and tourists making trips to cannabis social clubs the epicentre of their holidays.

The Cali Cave isn’t just about the venues themselves – a state-of-the-art recording studio, clothing line and record label have now been launched as part of the brand. Rappers who have visited and complimented The Cali Cave online include former 1xtra man and current Beats 1 DJ Charlie Sloth, Scouse Tremz, Meekz Manny, Jun Tzu and Icy Narco. A number of these hip-hop figureheads have produced and shared videos shot at The Cali Cave.

The Cali Cave has frequently been described as a ‘nightclub for smokers’ and offers a whole host of exciting facilities including big screens showing Netflix, Xboxes and more. The club itself is named after the state of California, which has long been associated with weed culture and was the first to legalise marijuana use for medical purposes almost a quarter of a century ago. Cali Cave continues to win glowing reviews online due to the hospitality of its staff, huge selection of exclusive strains and highly desirable facilities.

Strains yet to reach Holland

Many of the strains enjoyed at The Cali Cave cannot be found in the café bars of Amsterdam. Whilst a large number of the strains are sourced from California, the club also stocks much-talked-about strains from British and Spanish growers. It’s often possible to choose from as many as 50 different strains. The venues have played host to a substantial number of live performances from some of the hottest hip-hop talent.

Although the idea that a cannabis social club may be permitted to operate legally may have seemed incredible in the past, Spanish legislation has brought this concept to reality. Spanish Right to Privacy laws have allowed individuals to partake in a wider range of activities as long as their behaviour is shielded from the wider public. Rights of Associations laws mean they can also enjoy these activities with others. There are now more than 800 cannabis members clubs in Spain alone, with thousands more having popped up across Europe and further afield.

Those interested in becoming members of The Cali Cave can get in touch with the Danny Mowlds and the team via the website or social media pages. Spanish residency is not a necessity, so foreign tourists can use the facilities. Public attitudes towards cannabis have shifted over the decades, and legalisation now has the support of many non-smokers. In 2019, legislative changes were made in the UK to allow those seeking cannabis for medicinal purposes to use the drug.

The Cali Cave record label has also been going from strength-to-strength of late. The label recently released a track from long-established rapper Jun Tzu, which was named after and dedicated to the club itself and celebrated the many strains and flavours available there. Tzu is a long-time advocate of cannabis and first started writing poetry at the age of nine. The track received support from the highly influential YouTube channel GRM Daily. The Cali Cave has a presence on various social media platforms including Facebook, Twitter, Instagram and many more.

The appetite for legalisation

Across the world, smokers and non-smokers have long been pushing for legalisation for all sorts of reasons. Crime rates have fallen considerably in areas where cannabis has been legalised, with many advocates highlighting the dangers of alcohol use in comparison to cannabis. More and more investment is being poured into the Cali Cave brand, with the demand for well-facilitated smoker-friendly environments growing all the time.

Spain has had a relatively relaxed approach to cannabis user for many years, and citizens are not penalised for possession of small amounts of any illegal drugs. Spanish law also permits private growth of cannabis for personal use and shared consumption in environments such as social clubs. Cannabis social clubs are obliged to meet various criteria to operate legally, with The Cali Cave complying with each of these. Many smokers cite the availability of cannabis social clubs as essential for their mental and emotional well-being, saying they give them the valuable opportunity to relax and unwind with like-minded souls that share their passions. In Spain, all cannabis social clubs are expected to pay their taxes and operate as non-profit organisations.

It seems the reputation of the Cali Club is set to grow and grow over coming years, with more and more discerning smokers planning trips to the venues all the time.