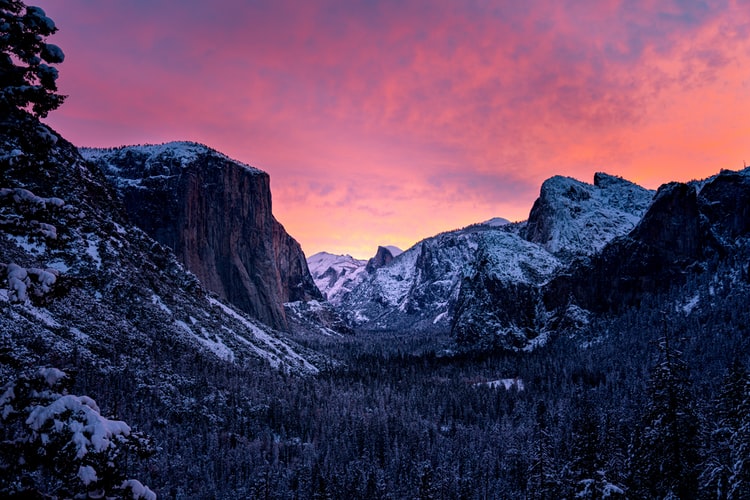 Dungeons and Dragons is the table-top role-playing game where players role-play a character and the character of the player is a complete imaginary individual in itself.

Since the character that is being played is a complete individual, so, the player who role-play a character has to give a sufficient amount of thought and time to come up with ideas regarding how his/her character will look like and how the character will act? What will be its race? Form which class it will belong to? Etc.

These and many other aspects regarding the creation of a character are of utmost importance, as without completing these prerequisites, a player will not have a complete picture of how his character looks like? And the player will also not have a better understanding of his/her character.

In the player’s handbook, many of the things are dedicated in regards to the appearance of the character.

While some of the things in the book also talks about the inner-self of a character.

Since players require imagination at its best to play Dungeons and Dragons so the player does not always have to focus on the character’s outlooks rather it is required from the players to give a thought to the things that make and break your character.

Things like 5e Backgrounds give us ample knowledge regarding what makes our character what he is today.

Each background written in the books helps us to grasp the idea that a DnD is a world in itself and players’ characters are the resident in it.

If we just look at the background of an Acolyte, we will notice that the acolyte is not just an individual who serves the God or Gods, rather he/she perform rituals and have followers and duties towards those who follow him; which vividly indicates that the character of a player is not just acting on its own rather there are people in his surrounding whom he has to interact with.

Other backgrounds like Criminal, Charlatan, Outlander, Urchin, Soldier, Sailor, Sage, Guild Artisan, Hermit, Entertainer, and Noble represent different classes that are to be found in the Dungeons and Dragons world.

Each of the backgrounds is represented by an example that gives us clues regarding how was your character’s past? What things he is good at? What is his skill set? And how he embarked upon an adventure?

So, before creating a character players should also have abundant information regarding the background and it will help them to select a perfect background for their character.