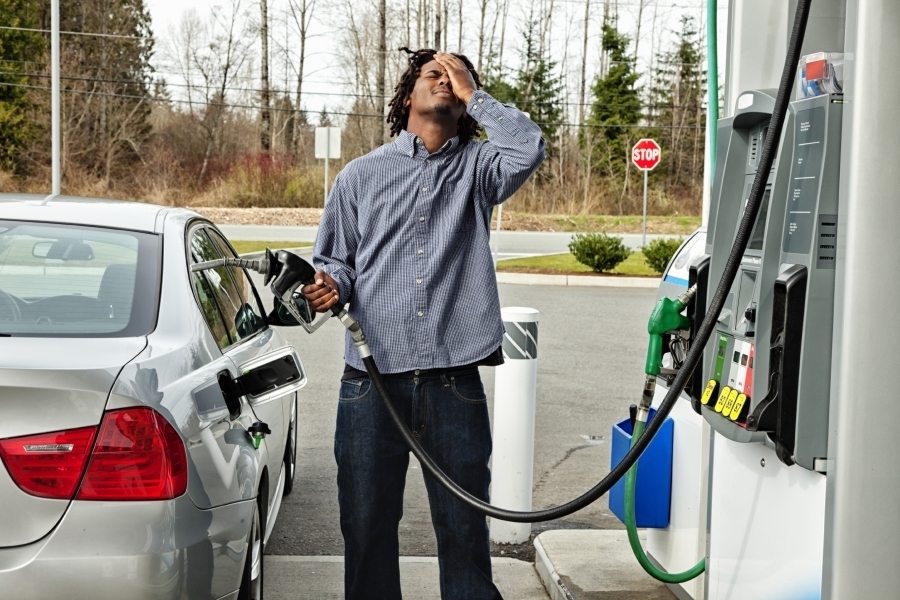 You may think that you’d never do that, but it indeed happens with so many car drivers on an almost regular basis, whether the reason is a slip of the mind or not knowing the right fuel.

The result of putting Gas in a Diesel car

Choosing the opposite method can be very dangerous and harmful to your car. Diesel is a fuel that can also show a lubricant effect, so the fuel injector pump of your car can be badly damaged by using gasoline in the place of diesel.

And that’s not the one thing that works wrong. Gasoline and diesel contain different combustion properties, which mean that in a diesel engine, the Gas will explode much earlier. In its result, you’ll face knocking, and misfires that damage some parts of your car, such as the engine may need to be replaced, rebuild, or repaired, which will cost you too much.

If accidentally you put diesel in your car, which is powered by Gas, then immediately you stop running the engine of your car and take it to a mechanic because a mechanic will clean the system of your car.

Putting Gasoline in a Diesel Engine

It’s another very serious mistake in fueling. Your car’s fuel pump and fuel injector can be damaged by putting Gas into your diesel car. Similarly, go to a mechanic if you put gasoline in your diesel car and don’t run the engine.

The result of putting E85 in a gasoline car

Some cars are considered as FFV or flex-fuel vehicles that can run E85 fuel without any problem, but if you put E85 in your non-FFV car, you may face some problems and issues.

Robert White said that if you put the wrong fuel one-time accidentally, then it cannot cause any big damage. But if you make this mistake again and again, then it will cost you too much. Putting wrong fuel doesn’t completely shut your engine but avoid putting wrong fuel regularly and save yourself from this problem.

So, in your gas car, if you accidentally put E85, then for a few times, top it up with the regular Gas and then ride your car.

If your car needs a premium and puts regular Gas in it, it can cause some severe damage in your car’s internal system. You’ll likely notice a high-pitched rattling or pinning noise, which is known as spark knock. Fortunately, some computers are present in your car’s engine that can adjust timing to bound the amount of caused damage, but you’ll still notice the worse fuel economy and reduced performance. So, as soon as possible, come back to the premium fuel because this can cause big damage to your car.