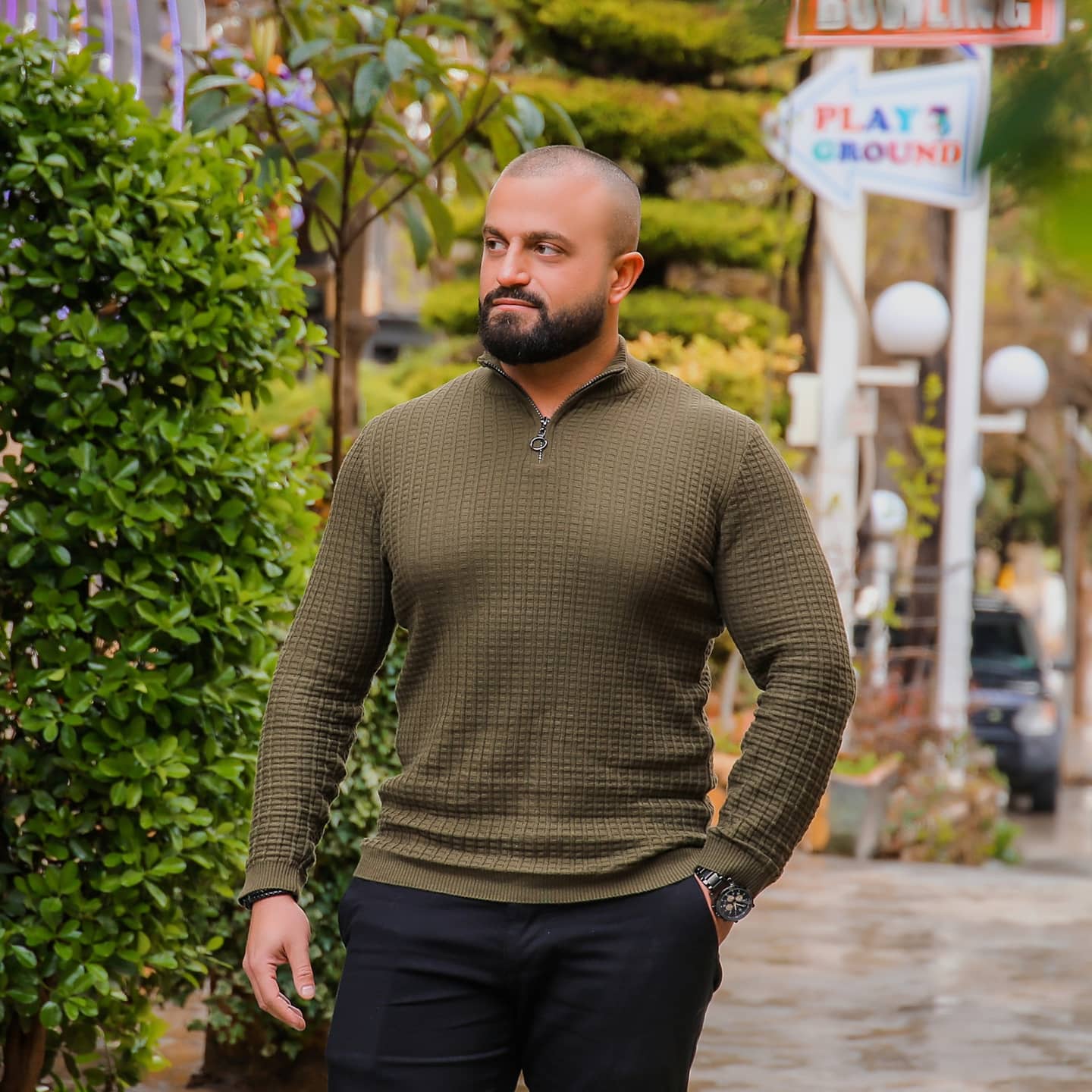 Insurance is, by definition, a system which makes it possible to protect an individual, an association or a company against the financial and economic consequences linked to the occurrence of a particular risk (random event).

The means implemented by insurance organizations to protect them against this risk is to associate them with a community of people (the insured), who contribute to be able to compensate those among its members who suffer material damage or damage. Bodily injury in the event of the risk. Thus, insofar as it is the entire community of policyholders that materially covers the damage suffered by its members affected by the occurrence of the risk, insurance is a risk management system based on the concept of solidarity .

In France, there are three types of insurance organizations, governed by three distinct codes of law:

The world of insurance is not limited to insurers alone, but involves many other players.

The field of insurance covers in particular all the trades carried out in companies whose activities are governed by the Insurance Code, namely:

The different types of insurance

This distinction between these two types of insurance is based on the difference in the way premiums are managed. In general, non-life insurance manages premiums by distribution (collective management method where the premiums of the community of policyholders are used to pay claims for the community of policyholders for the same financial year), while insurance life manages them by capitalization (individual management method where the premiums of the insured are used to deliver a service to him at the time of the occurrence of the risk).

From a general point of view, insurance companies are considered to be institutional investors; in fact, they have at their disposal an enormous mass of money made up of the premiums of the insured; they must therefore manage these sums on behalf of the insured and sometimes for a fairly long time. Insurance companies therefore have an enormous capacity to finance the national economy, through the investments they must make especially in the context of the budget deficit.

Insurance aims to protect assets and people, but also plays an important role in the economy:

Insurance also plays a social role. The benefits paid to policyholders and beneficiaries of contracts allow them:

On an individual level, life insurance has a securing function in the sense that it guarantees people against the risk of death. In the event of death, for example, the insurer will pay a capital mentioned in the contract to the designated beneficiary. On the other hand, it can also allow the insured to build up capital or an annuity in life insurance; it then plays a savings function. Another characteristic of life insurance is that it can constitute a credit instrument for the policyholder through the possibility of obtaining from the insurer.

Little known to the general public, reinsurance is an essential sector of the economy for the insurance business. In addition, it constitutes a first-rate instrument for any organization concerned with the good management of its risks. Although used in all sectors of insurance activity, it remains strongly oriented towards non-life insurance.

Reinsurance is a mechanism allowing all or part of the risk accepted by an insurer to be transferred to a reinsurer in order to limit its commitments. As such, reinsurance is colloquially referred to as second degree insurance insofar as it consists of genuine insurance for insurers. As a result, it represents one of the most unknown sectors of activity to the public due to the absence of a direct relationship between reinsurers and policyholders. Unlike insurance companies whose exercise of their functions is located at a regional, provincial or national level, reinsurance is essentially international. Thereby, the reinsurer generally accepting risks of low frequency but at a high potential cost can improve the pooling of its risks by distributing them on a global scale. This geographic pooling can even lead, for example, to the coverage of European storms, earthquakes in Japan and hurricanes in the United States within a single reinsurance treaty.