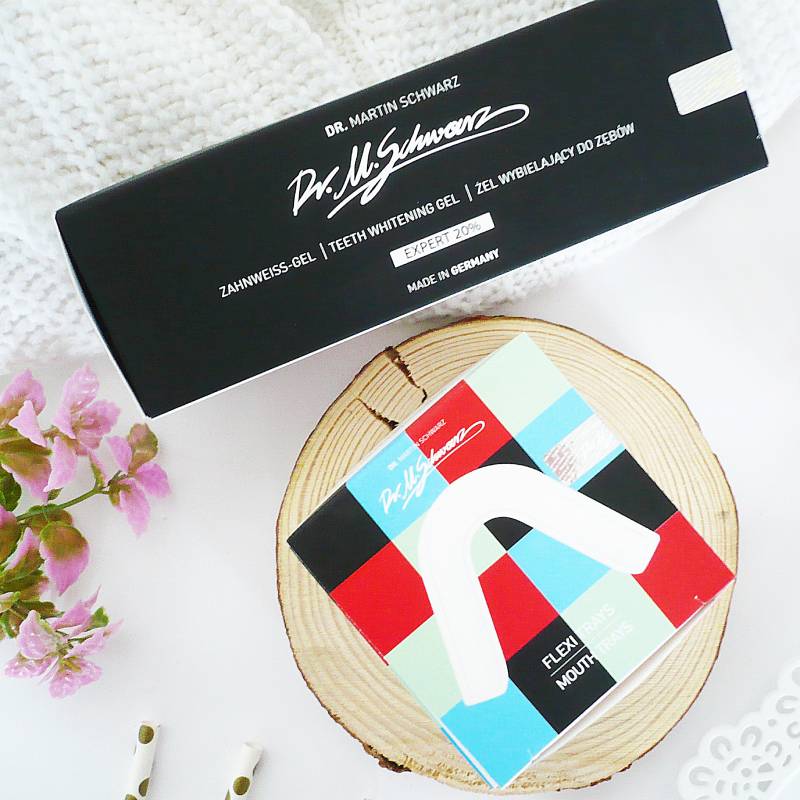 Yellow stains covering your teeth does not have to be a reason to worry! Removal of teeth discoloration for the upcoming summer season can be carried out at home or the dentist’s. We explain how to whiten the teeth with professional teeth whitening set Expert 38% and what’s the difference between such procedure at home and the dentist.

Until a few years ago, a perfectly white smile was associated with international celebrities and Hollywood movies. Fortunately, times are changing and what once was the domain of the richest, now has become available to everyone. Do white teeth matter? Do they have an impact on our lives? Well yes! At least that’s what the US team of scientists says. The results from the University of California at Berkeley research is unambiguous. White teeth positively affect the chances of finding a job (opinion of 58% of the respondents), receiving a raise (53%), and improve a probability of the next date (54%). Perhaps this is a reason why aesthetic dentistry is becoming more and more popular worldwide. At the end – who does not look at the face of a person we talk with? 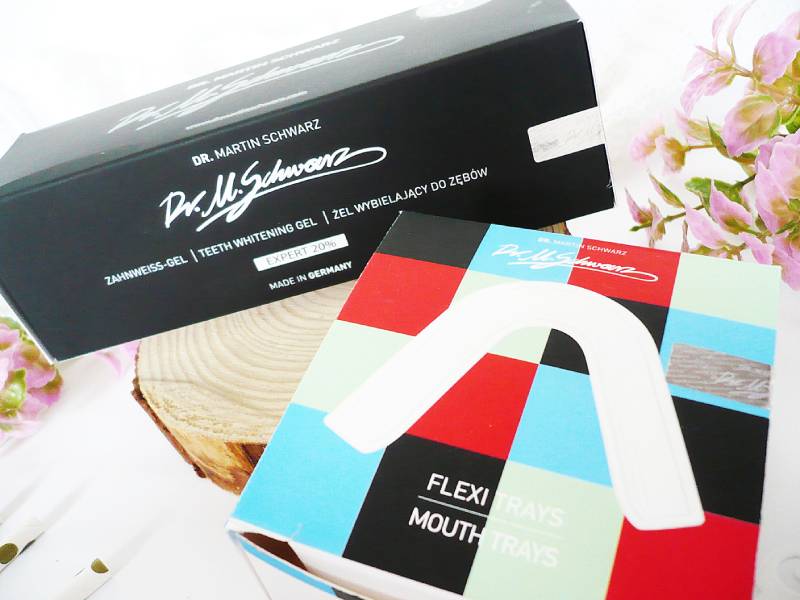 Teeth whitening at the dentist.

Teeth whitening is one of the most popular procedures carried out in dental offices, and the most popular methods use specialized lamps, lasers, and whitening gels. Although in many cases the gels are applied by dentists directly on the patient’s teeth, the mouth tray method is becoming more and more popular.

Whitening procedure at a specialized dental office is actually very simple. The dentist examines the patient for bleaching contraindications. He will check if all the cavities are healed and if the gums are in good condition. Whitening treatment cannot be given to persons under 18 years of age, pregnant, and breastfeeding women, hence several questions in this area may also be asked. If the dentist confirms that there are no contraindications for whitening, he will create customized dental trays. Such dental trays are created by taking imprints of the patient’s teeth and tailoring the shape of the trays for a perfect match. Proper adjustment of the trays to the shape of our teeth, has a direct impact on the whitening effect. The better the fit, the better the whitening result would be and more whitening sessions with the same amount of gel would be performed. Dental trays can be used repeatedly, so such an investment is particularly recommended for people interested in maintaining a perfect smile for a long time.

Whitening the teeth at home.

Teeth whitening at the dentist is still one of the most popular ways to brighten the color of the teeth. However, whitening the teeth at home is gaining popularity. It happens because brightening the shade of the teeth at home is pretty similar to the one conducted by the dentist – but substantially cheaper. Using previously profiled dental trays or thermo-forming mouth trays, it’s possible to brighten the color of teeth by several tones. To do that, It’s necessary to apply the whitening gel to the trays and place them on the teeth. It is very important not to cover the gums with the whitening gel. Hence, if the gel overflows on gums – it should be removed with a tissue. The whitening result is visible after the first 30 min session however repeating such procedure several times across 14 days provides the best results. Mouth trays whitening method is considered as one of the most effective and safest ways to brighten the color of teeth.