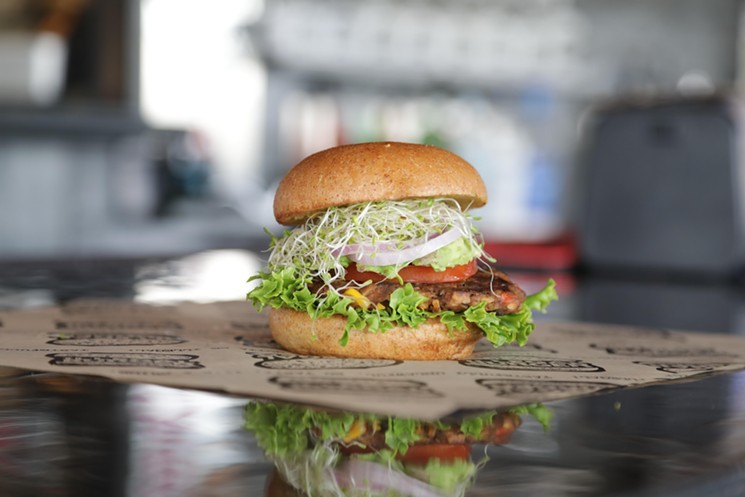 The cannabis market and its enormous potential – its size could increase tenfold in the next ten years – are attracting more and more investors, who now see it as a consumer product like any other. While the evolution of national legislation will be decisive, manufacturers are already on the lookout.

Gone are the days of amateur gardeners secretly practicing their trade at the bottom of a vegetable garden. With its gradual legalization in many countries, cannabis whets the appetite of investors and brokers, who see the cultivation of this psychoactive plant as a lucrative source for investment. “Expansion prospects”, “growth opportunities”, “value chain”… For Schroders, a British asset manager, the culture of marijuana has indeed shifted from being “entertainment for the insiders only” to becoming a popular investment product within the business community itself.

In the US, forward-thinking companies like Colorado-based West Coast Ventures Group (OTC: WCVC) have turned traditional products and services and “infused them” with CBD (cannabidiol), one of some 113 identified cannabinoids in cannabis plants, which accounts for up to 40% of the plant’s extract. The company gained fame for becoming “America’s first CBD restaurant stock.” Its “Illegal Burger” cannabis edibles franchises are tackling the red hot CBD edibles market, which is projected to be worth $4.1 billion by 2022. Of the 650 Chefs surveyed at the American Culinary Federation, 75% said cannabis infused foods will be the hottest trend starting in 2019. WCVC’s Illegal Burger Writer Square restaurant, located in Downtown Denver, is also on track to exceed $1 million in sales this year.

“Over the past two years, cannabis has become an increasingly important target for investors, mainly due to rapidly changing legislation and global opinion,” Andrew Howard, director of sustainable research at the UK fund manager, recently told the AFP. “Even if we lack visibility” on the legal framework, “the growth potential is considerable”, adds the analyst, who maintains a pragmatic approach to this so-called soft drug. From an economic point of view, “cannabis is a consumer product like any other”, he insists.

Currently, 25 countries, including Australia, Canada, Uruguay, Mexico, South Africa, Switzerland, Israel, Turkey and Canada, have legalized all or part of the market for recreational or medical use. And the list is expected to grow in the coming years.

“For the moment, the market is mainly focused on the United States and Canada, but even in Europe, things are starting to move,” says Nikolaas Faes, an analyst at Bryan Garnier. “Globally, the dollar amount in sales are still small, but they will inevitably increase.” According to the Franco-British investment bank, the legalized global cannabis market could reach $145 billion by 2028, up from $12 billion last year. According to Schroders, the market could reach $130 billion in ten years.

“There’s a lot of money at stake. It whets the appetite,” confirms Emmanuelle Auriol, a professor at the Toulouse School of Economics (TSE), for whom a “taboo has fallen. At first, investors were afraid for their reputation. Today, public opinion has changed.”

Cigarette makers and alcoholic beverage giants have joined the dance

Since 2017, several alcohol giants have taken the plunge, such as Constellation Brands, the parent company of Corona beers, which has invested $4 billion in a Canadian company specializing in cannabis production, Canopy Growth. “We are studying the data (…) We have to give ourselves 12 to 18 months to fully assess the situation,” said Pernod Ricard CEO Alexandre Ricard at the general meeting of the French spirits group at the end of November.

“For alcohol manufacturers or cigarette companies, who fear that their market will be ‘cannibalized’ by the marijuana industry, the stakes are high. But cannabis is also of interest to the pharmaceutical sector, and even to multinationals such as Coca Cola,” observes Emmanuelle Auriol. For Andrew Howard, “two types of companies invest in the cannabis industry: young companies specialized in this market and, increasingly, large consumer goods companies”, which want to diversify their product portfolios.”

The uncertainty about the evolution of legislation generates volatility

On Wall Street, the growing interest in the marijuana industry has led to spectacular movements in recent months for start-ups in the sector, such as Tilray or Canopy Growth, whose stock soared before falling sharply in early 2019. “We are in very young and therefore very volatile market,” explains Nikolaas Faes of Bryan Garnier. “For investors, this is a sector with a higher than average risk, partly due to the uncertainties that weigh on legal developments in several countries”, he adds.

The market has the potential to grow rapidly, but its future will depend largely on “the orientations taken by policy makers”, says Andrew Howard, who believes it is necessary to “make a distinction” between companies that are “better placed” to adapt to change and those that are “less prepared.”