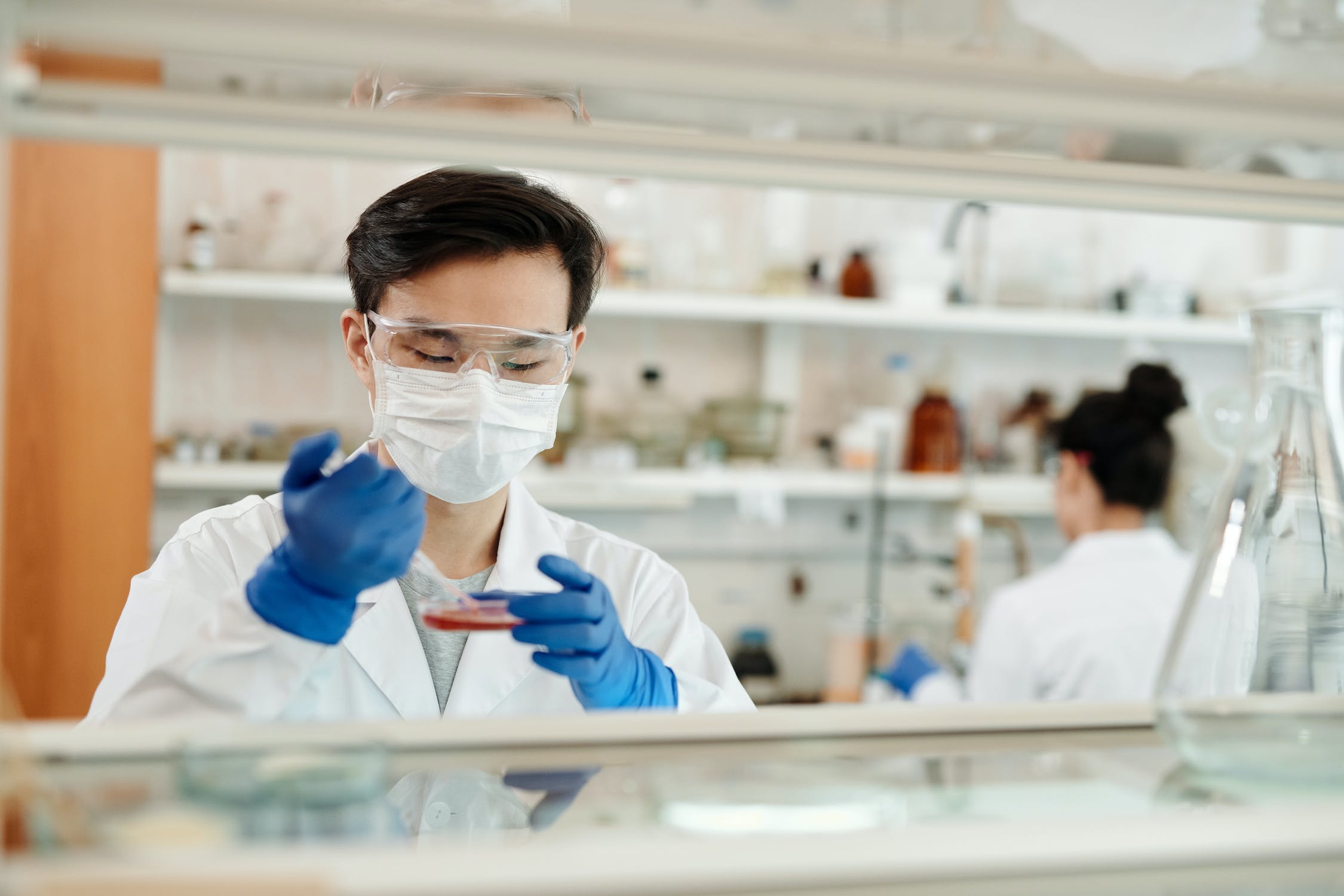 Gas accumulation, explosions, and fires are some of the dangers the chemical industry faces, forced to handle dangerous, volatile, and flammable substances. Some of these, such as chloroform, hexane, or ethyl ether, are used as solvents, that is, to dissolve other compounds. Of course, there are security measures that aim to minimize risks, but the possibility of replacing dangerous substances with safer and cleaner ones is a more than interesting alternative.

A group of researchers is working on developing “green solvents,” green solvent replacement so-called for being environmentally friendly. Thus, experts aspire to optimize certain chemical processes. To this end, they study a type of liquid called ionic liquids, which are not flammable and can be recycled in certain cases. In order to replace current solvents, it is necessary to know the properties of ionic liquids, know how they intervene in chemical processes, and achieve a technological transformation that enables their industrial use. Importance of solvents

The action of dissolving is something we do every day: cooking, making coffee, removing dirt from dishes. In most of these cases, we use water as a solvent, obviously a clean and safe substance. But many chemical processes require other types of solvents, such as those derived from petroleum.

There is a great demand for solvents; however, their role is often minimized. The researchers are trying to revalue the role of the solvent so that it is considered an additional variable that can and should be optimized. Among the conditions that a chemist must adjust when setting up a process, the solvent is one more: for example, to improve the speed of a reaction or the safety conditions in a plant, teacher, and researcher.

The project to design ionic liquids arose from the basic research that the experts developed from questioning solvents’ role and form of action, their properties, and their relationship with reaction rates.

Ionic liquids are also called molten salts and are composed of organic cautions -molecules with a positive electric charge- and anions -molecules with a negative electric charge- both inorganic and organic. By manipulating the combination of these two components, it is possible to design customized liquids to optimize chemical reactions in the liquid phase. But for these new solvents to be massively incorporated into the chemical industry, it is necessary to carry out an important technological adaptation.

The researcher said that in order to incorporate these new substances into the industry, it is necessary to carry out more research since there are not many people who work, for example, on their toxicity to know if they are as “green” as they are known and stated that ” combining an anion and a caution it is possible to design a very toxic ionic liquid or another that is biodegradable. You can do what you want; the point is what you are going to use it for”.