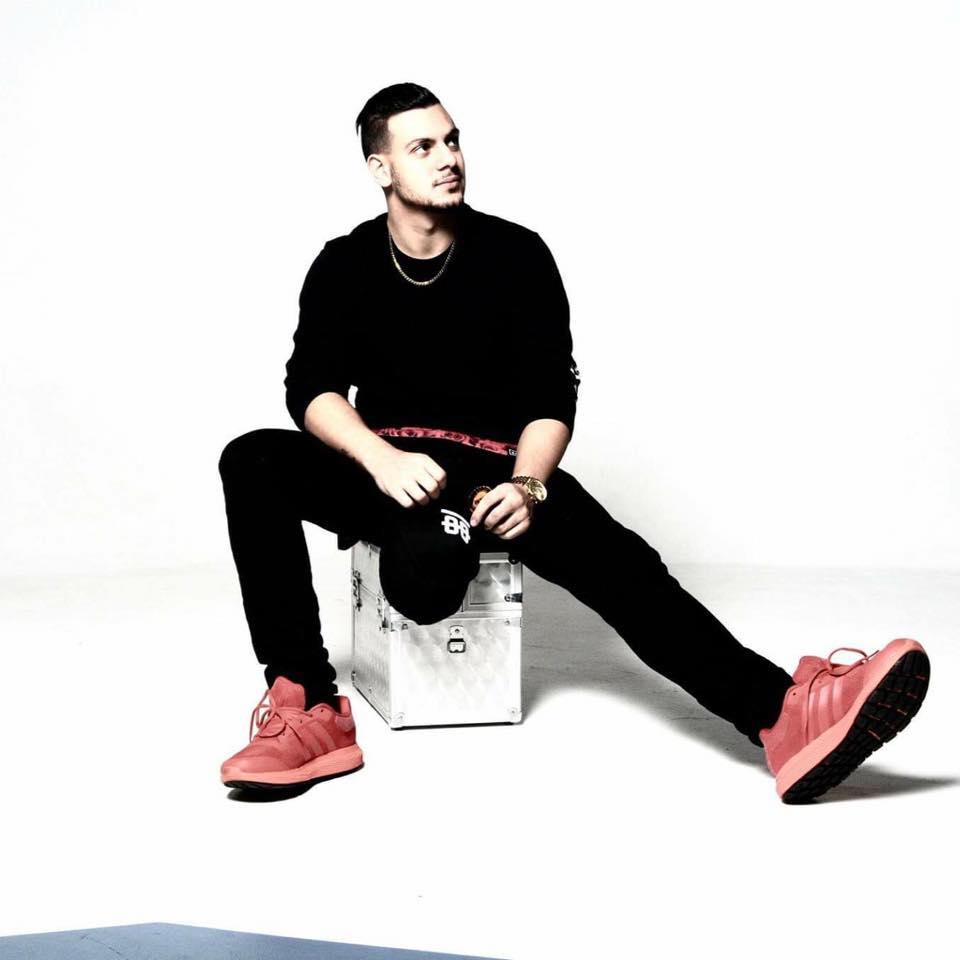 Hailing From the land down under, Australian DJ “YAZ” has slowly been making his mark through his charm and comedic hiphop. Recently compared to the likes of American rapper Lil Dicky, YAZ has spent years perfecting his craft through live DJ sets across Australia. His unique style has seen him build an impressive social media following, with over 90 followers on Facebook and Youtube views in the 10s of thousands. 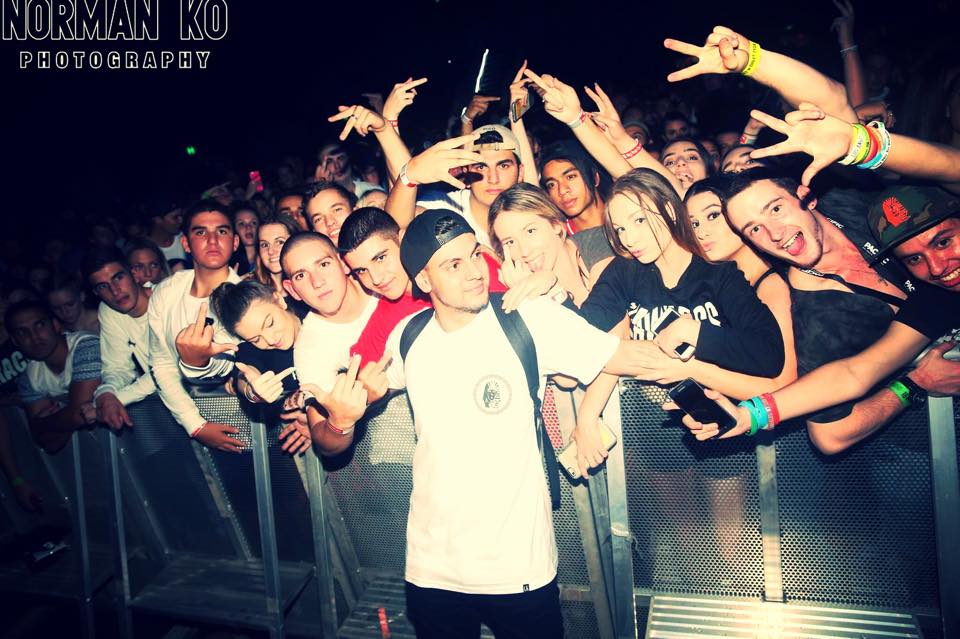 Through constant work and determination, YAZ has caught the attention of some of the worlds largest recording artists including Snoop Dog, Omarion, Lloyd, T-Pain, Bow Wow, and Cody Wise, with whom he has shared performances and writing sessions.

Alongside music, YAZ was given the opportunity to broadcast on Virgin Radio in Australia after Ian Grace, known as the “YODA” of radio, noticed a spark in YAZ and expressed an interest in mentoring him. This led YAZ to host a variety of radio shows where his comedic talent and charm shone. 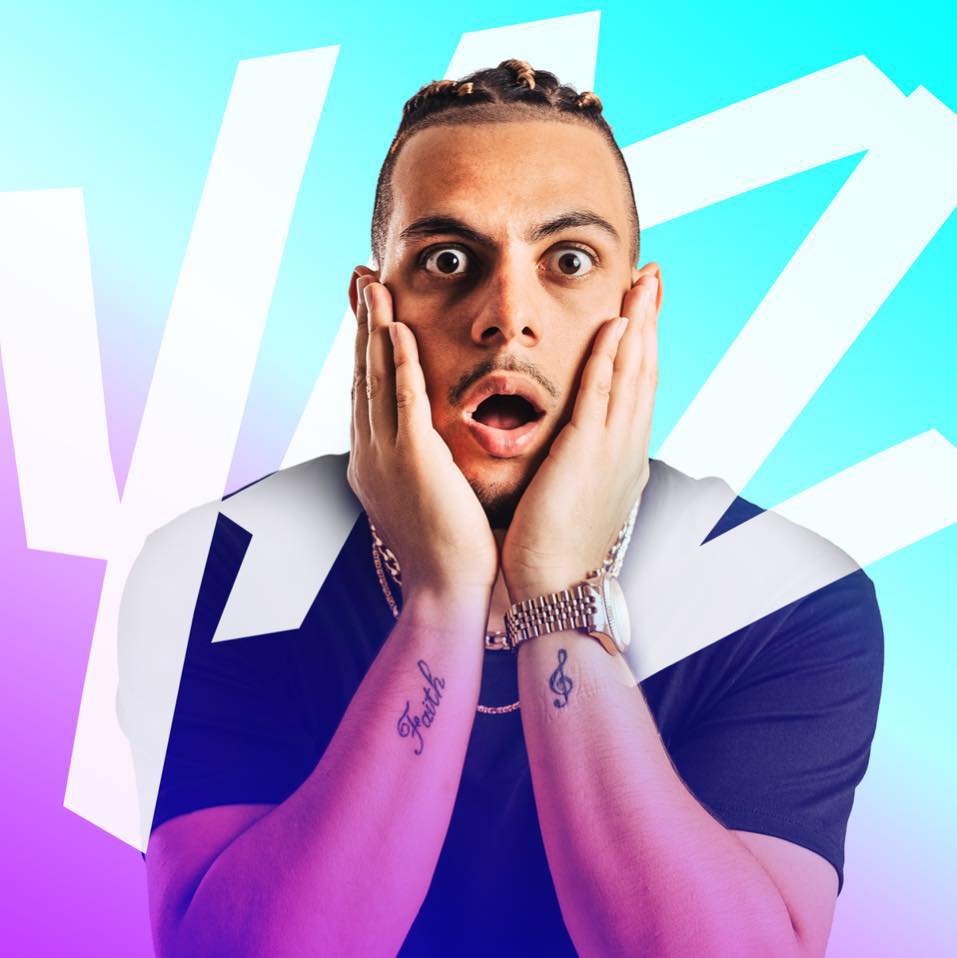 He recently signed a management deal with CATCH MGMT, a talent agency based in Sydney, and is looking forward to a busy year ahead with performances booked all across Australia.

For show updates or news on YAZ, keep up to date with his movements across his social media.