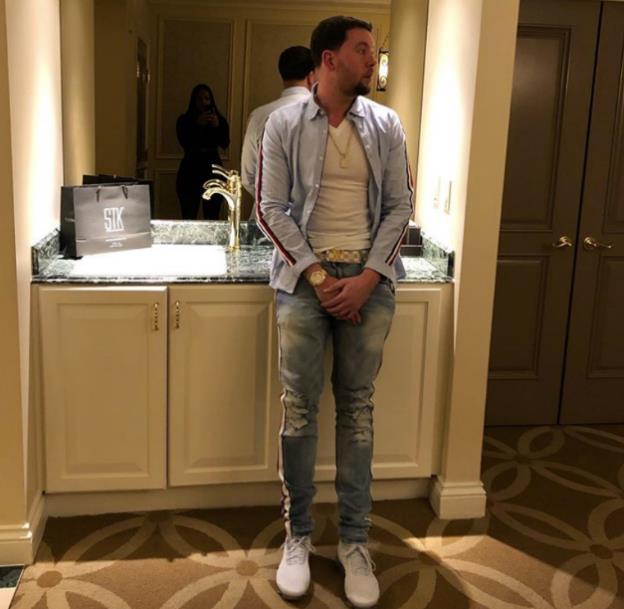 Opening a store is not an easy project. There are multiple elements, steps, and what if’s involved. You need to figure out your audience, your products, and your location, among other very relevant details. When your doors open, you need to be prepared for any unseen mishaps and know how to work with them to still make your business a successful one. The same goes for when you decide to expand your store. Going from a small retail store to a big one is a challenge on its own, and you need to be ready to face any obstacles.

Zachary Sheaffer opened the door of his first store when he was 20 in a 500 square feet location. He started by selling T-Shirts, cell phone accessories, and other trendy products. The success of that store led to him signing a contract with New Era Cap Co. and selling MLB, NBA, NFL, and NHL hats. This new deal allowed his business to outgrow the location it was in, and after four years it was time for Zamage to expand into a much larger space.

In 2008, Sheaffer moved his store into a 5000 square feet location, but he was not expecting to do so during the recession. As a businessman, he knew he would have to be creative and attract customers during this hard time in order to continue with his success. In this expansion, Zamage was also selling merchandise from other well-known brands such as Rocawear, Miskeen, Enyce, Akademiks, Timberland, and Converse. This was already a great strategy to attract customers who were loyal to these brands, but what else could Sheaffer do? What else would make his business stand out and attract people during such a rough period?

That is when he came up with the “Golden Ticket” idea which became his own golden ticket to success. What did this consist of? The store would hide a ticket in a pair of shoes and customers would have to find it. Whoever tried on a pair and found the ticket would win a free pair of shoes in whatever size and style they would like. This golden idea and many others like this is what kept the store doors opened and allowed Sheaffer and Zamage to survive the recession.

After this terrible economic event, Zamage was able to keep its doors open and expand once more. This time it grew online and reached a much larger audience. Its success was so big Sheaffer was able to ship his products worldwide and allow his business to continue growing. Everything after the recession, after a time not many businesses were able to survive.

Opening or expanding a store is a challenging event. One that you spend months–if not years–preparing for and still unforeseeable obstacles may come up. Zachary Sheaffer expanded Zamage during the recession but was smart and creative enough to survive it, succeed, and live to tell the tale. He was able to build an even bigger and more successful brand than people would have expected during such a difficult time for economic investments.