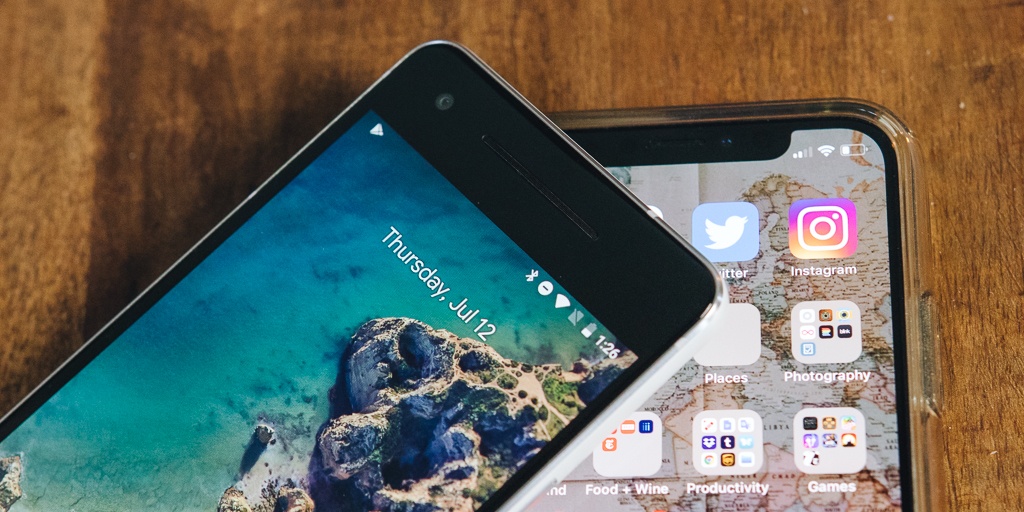 Are you planning to buy a new phone? If yes, of course you will be confused with the wide variety options available for you. You might have seen so many advertisements like spy on text messages, best android phones at a cheaper rate etc.  Have you ever thought why iPhones are better than Android phones? Here are the reasons

iPhones are designed in such a way that any new user can learn and use it very easily. You don’t have to think too much while using an iPhone. But that is not the case with Android phones. It is more like a computer.

Whenever ther0e is a new update in the software, each and every iPhone users can simply download and0 update it. But with an Android phone this is not possible. It is not that easy to update the A0ndroid software. This makes more people think that iPhone is always the best.

With an iPhone you can get all the necessary apps that you need. You can just turn on the phone and use it. On the other hand, for Android phones, you will be have to find the apps that you need install them and all the other nonsense apps also come along its way. Your screen will be cluttered and you will have to find some time to uninstall each of them if not needed.

By controlling the number of different phones it releases, Apple creates a consistent design, with consistent operating principles and consistent performance (mostly). Android phones are so different from each other that Google has now, lamentably late, begun to advertise Android by saying: “Be Together, Not The Same.” However, there is no real togetherness among Android phones. There are just too many of them and they’re all of such differing quality.

The recent battle between Apple and the FBI shows that Apple believes privacy and security are fundamental to the Apple brand. Apple is increasing the depth of its encryption. Android is behind on this. We’ve all become so lax about our security, as we desperately click “I agree” on things we really shouldn’t agree to, that we just hope for the best if we think about it at all. Perhaps we still don’t care enough. But with ever more personal information on our phones than ever, Apple is showing that security matters.

Samsung has made great progress, especially with its Galaxy S7 Edge. The attention to detail, however, both in hardware and software is still edged by Apple. Apple’s progress has undoubtedly slowed. Its phones are in danger of seeming samey. But the whole Apple ecosystem, once it has you in its grasp, is hard to leave. You’ve had those sort of relationships, haven’t you? They lasted years, didn’t they?