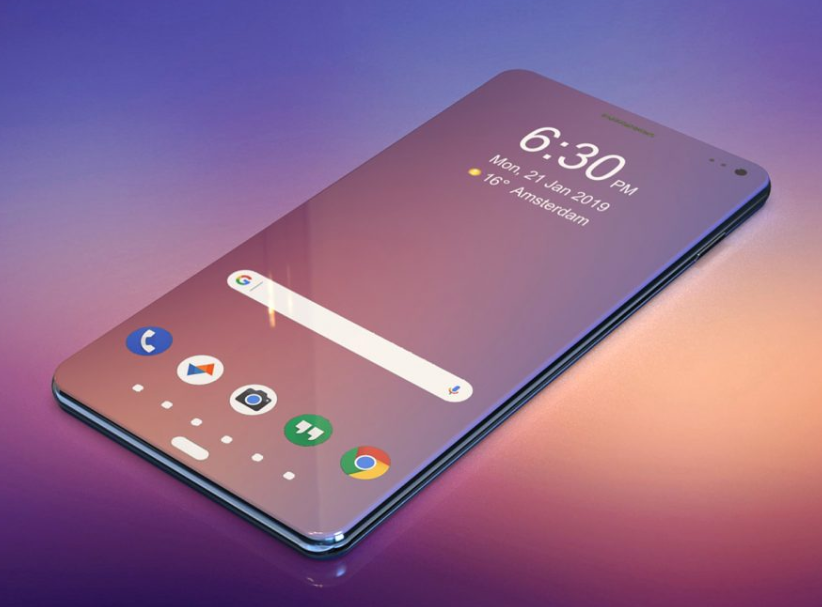 With the Samsung Galaxy Note 10 releasing soon (7th August 2019, in New York) the craze for Samsung handsets have increased. Samsung flagships were facing a tough competition by Apple and OnePlus when they released their new range of smartphones.

However, with the launch of the Galaxy Note 10, Samsung made a statement that it wouldn’t let Apple and OnePlus take over the market that easily. Now, to top it all off, the Samsung Galaxy S11 is expected to be released in 2020, increasing the sales of Samsung handsets.

The previous Samsung Galaxy series consisted of the Galaxy S10e, Galaxy S10, Galaxy S10 Plus, and Galaxy A80 have proven to be worthy of their market value. All of these handsets consist of advanced technology, impressive camera quality, and high productivity. All of this has led to people having high hopes for the Samsung Galaxy S11!

Now as there hasn’t been any official announcement regarding the specs and features of S11, all we can do is rely on rumors. However, there have been reported leaks and rumors from authentic sources, so let’s check them out.

According to a leaked video which gave details about the S11. The Samsung Galaxy S11 is expected to have four cameras in one or a quad-camera. This camera will have the following specs 12MP+12MP+16MP+13MP, along with an f/1.5 and f/2.4 aperture for its lens. This quad camera will give users the ability to take blur-free photos with precision. The quad camera possessed by the Galaxy S11 is a bit different, it will pop-up and rotate like that of Samsung Galaxy A80.

According to sources, the Samsung Galaxy S11 is expected to have a 6.4 inch AMOLED display. This display will be made of corning gorilla glass protection, ensuring the prevention of the screen from getting small cracks and scratches.  The Galaxy S11 also possesses a bezel-less design making it look sleek and stylish.

It has been declared that the new Samsung Galaxy S11 will come embedded with 5G technology. The tech giant has made a deal with Qualcomm and is ensuring that it will be using Qualcomm 5G chips in their Galaxy S11 series.

These hi-tech 5G chips will have an integrated 5G modem along with the processor of the device. Making the S11 have enhanced connectivity with its other 5G variants and other smartphones.

Samsung has had a pattern of placing a higher price for a handset, in comparison to its predecessor. The Samsung Galaxy S11 is expected to cost somewhere from $900 to $1200. This decided price is set according to the different Galaxy S11 variants. The difference in price will be according to the varying specs like internal memory and colour. Many sources also stated that the Galaxy S11 may cost about $950-$1900. This may seem to be expensive but given how advanced the Galaxy S11 is going to be, it will be worth.

The Samsung Galaxy S11 has an infinity screen with a bezel-less design. This will ensure it is sleek and handy. One thing that is going to change is that the headphone jack shall be removed completely. The 3.5mm headphone jack will be absent just like in the smartphones of Apple and OnePlus.

With such optimum specs and features, Samsung is bound to take over the market. It might even make Apple topple and give them a tough competition. But, we will have to wait until 2020 to find out!