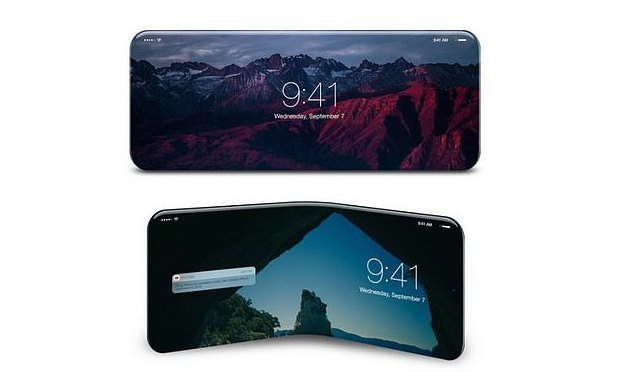 The technological giant Apple would be close to taking out a device that can be bent. The Californian company has registered a patent where a sketch of this new gadget is seen, reveals the Patently Apple portal.

According to the sketches, the device can be bent in two different ways, in the form of ‘Z’ or in the form of ‘G’. It is not Apple’s first attempt to launch a device that can be doubled. Last year he released a prototype, while rivals such as Huawei, Lenovo, and Samsung have already released their models.

This design seems focused on a new model of iPad or MacBook because its size is ruled out that it can correspond to a new iPhone.