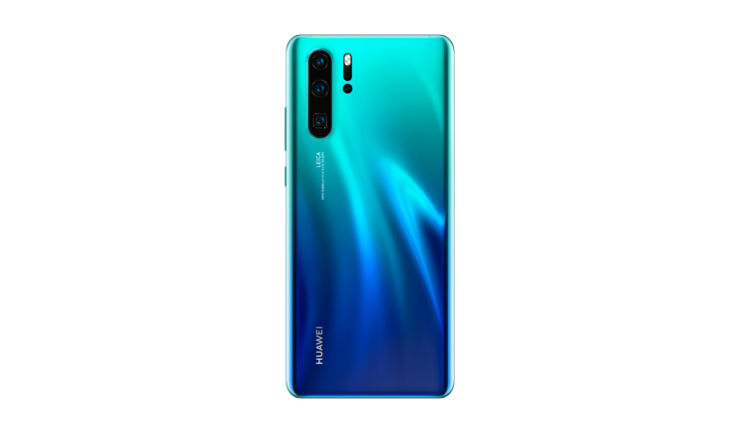 China’s Huawei Technologies is making another attempt at cracking the Brazilian smartphone market with the launch of two high-end handsets by the end of this month. The Brazilian smartphone market is the fourth largest market in the world, and the company has been trying to enter it since a long time. It has made some cheaper offerings earlier, but they went down the drain.

This company is now planning to enter the Brazil market with its premium P30 series smartphones. Needless to say, this phone is great for playing mobile games (in portuguese Jogos Para Celular) It is expecting that this move will take Huawei beyond its present role as a supplier of cellular network equipment in Brazil and challenge Lenovo Group’s Motorola and Samsung Electronics, the two brands that are dominating Brazilian market from a long time.

Ketrina Dunagan, Huawei’s Vice President of marketing for the Americans has stated in an email to Reuters that the Brazilian market has very significant opportunities for Huawei and as a company, we have a pretty strong portfolio which will satisfy the expectations from consumers. Huawei’s plans for Brazil underscore the improvement of Chinese companies expanding in consumer and technology sectors of Latin America moving beyond the infrastructures and commodities.

Brazil is a rare market in Latin America with no Huawei phones on the shelves. The company is now selling handsets in more than 12 countries in this region. Huawei is the third largest manufacturers of the smartphone, and they launched their first phone in Brazil back in 2014 but the demand for their mobiles was very less, and it discontinued the project.

Now the company is entering the market with two high-end P30 series mobiles that contain some of the best features; the company hasn’t revealed any specifications yet. The person who is familiar with this matter stated that the marketing strategy is completely different this time as the brand is not famous in Brazil.