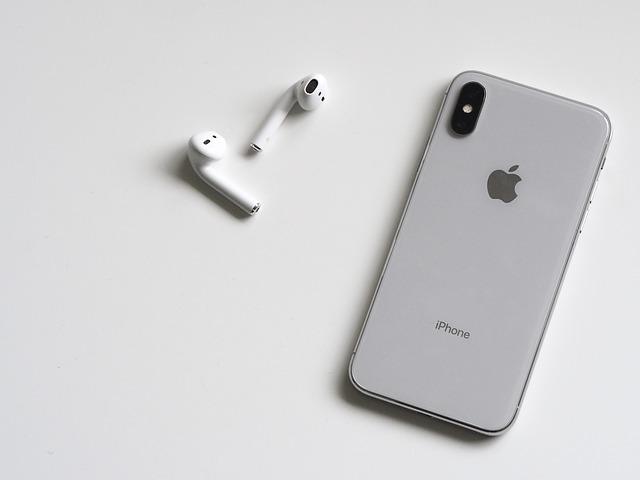 Two Chinese Students in American state Oregon have allegedly duped Apple out of USD 1 million in iPhone replacements. The trials are ongoing on these students in the Federal court against various criminal charges.

The scam began back in 2017. Two Chinese engineering students named Quan Jiang and Yangyang Zhou started smuggling of fake iPhone copies from China to the US. Verge has reported the incident on Thursday. After successfully smuggling the iPhones to China, they used to send the mobile phones to Apple repair centers claiming that the mobile phones are not working. In so many cases, Apple replaced these counterfeit goods with real iPhones. This resulted in a huge loss of $895,800.

They used to send these real iPhones which came after replacement to China. Yangyang Zhou is an engineering student who got his degree from Oregon State University recently. He is the main accused of receiving counterfeit products from China and shipping the real ones back. Quan Jiang, his accomplice, used to share the same room with Yangyang and he is the one who used to bring the counterfeit phones to Apple service centers either online or in person. After the real iPhones are sent to China, the profits that were earned on it were wired to Yangyang’s mother who used to send it to his US account.

According to Oregon Live, both the accused are claiming that they do not know about this incident. Both of them are in custody now, and Jiang is monitored with GPS too.